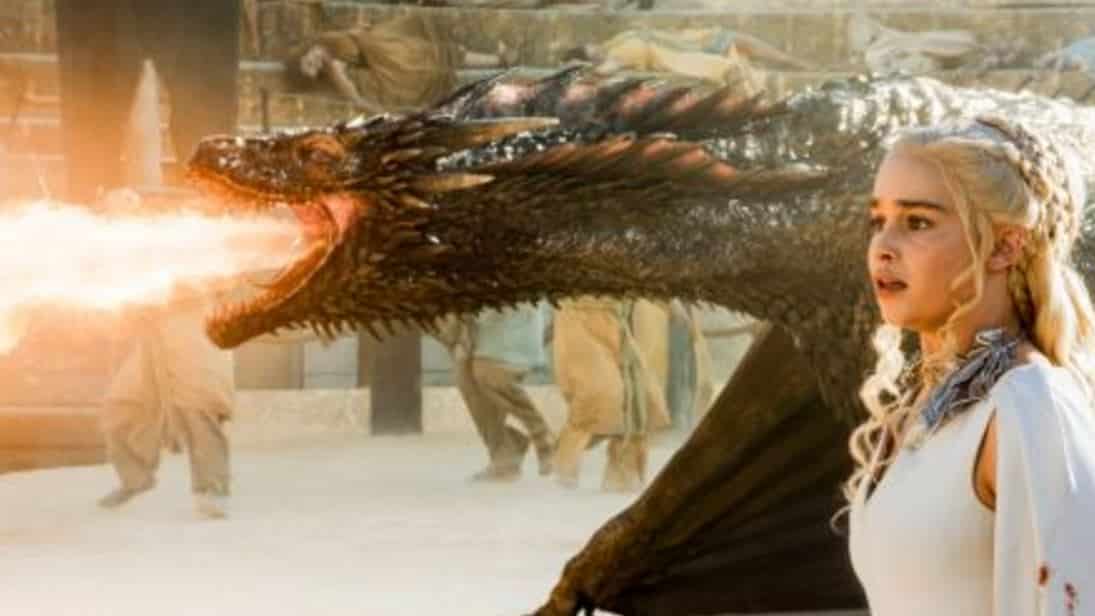 Game of Thrones seems to keep getting caught up in the early release of their material.

The Hollywood Reporter wrote on Monday that the hackers responsible for getting inside their network have released a month’s worth of emails belonging to an HBO executive, and making available a “publicly accessible link to a cache of internal documents” which unfortunately included the script of another new Game of Thrones episode.

Nine file attachments, ‘Confidential’ and ‘Script GOT7’ being among the labels of those files, were included in an email, reports the media news site. That particular episode of GOT will air August 13. They also state that they have been unable to gather more information on who else might have access to the files and if they have been posted elsewhere online.

The hackers claiming responsibility for the intrusion say they have 1.5 terabytes of confidential data. Previously, they released personal information of one of the HBO executives—though unconfirmed if it is the same one whose emails were stolen—and a screenshot of HBO’s internal administrative system.

Though this news is disconcerting, this is not proof that HBO has been hacked completely, and they claim that their email system is still intact. Ransom involvement seems to back up HBO’s claims on the security of their innermost materials and communications. Some are going so far as to say this recent hack and the one last week are unrelated.

Though the CEO of HBO, Richard Plepler, was not the executive that was hacked, he is who the video letter was addressed to.

“We successfully breached into your huge network,” the video states. “… HBO was one of our difficult targets to deal with but we succeeded (it took about 6 months).”

The network wrote in a statement to Variety:

“HBO believed that further leaks might emerge from this cyber incident when we confirmed it last week. As we said, the forensic review is ongoing. While it has been reported that a number of emails have been made public, the review to date has not given us a reason to believe that our email system as a whole has been compromised.”

I guess we will just have to wait and see how this one plays out.

Tags: Game of ThronesHBO
No Result
View All Result