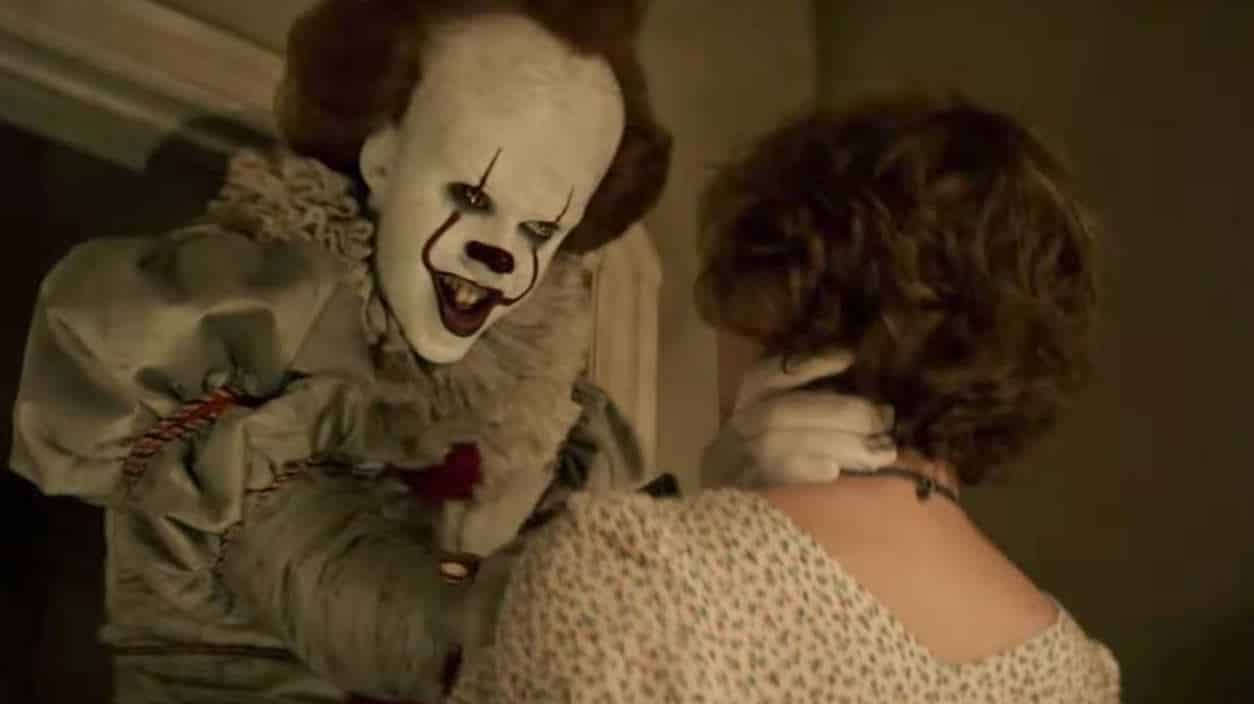 If you haven’t seen the latest issue of Empire, you may be surprised to know there’s a rather interesting bit on the upcoming IT adaptation.

Many fans have been skeptical about actor Bill Skarsgård taking the role of Pennywise – as legendary star Tim Curry was both first and last to wear the makeup. Now Skarsgård has revealed to Empire what he intends to do with the role:

As you can see from these recently released photos, he’s doing a pretty good job at that.

The actor continued talking to Empire about a series of disturbing dreams where he’s haunted by the role of Pennywise.

The dreams definitely make sense, considering Stephen King’s son Joe Hill had already called the film one of the 5 scariest ever made: