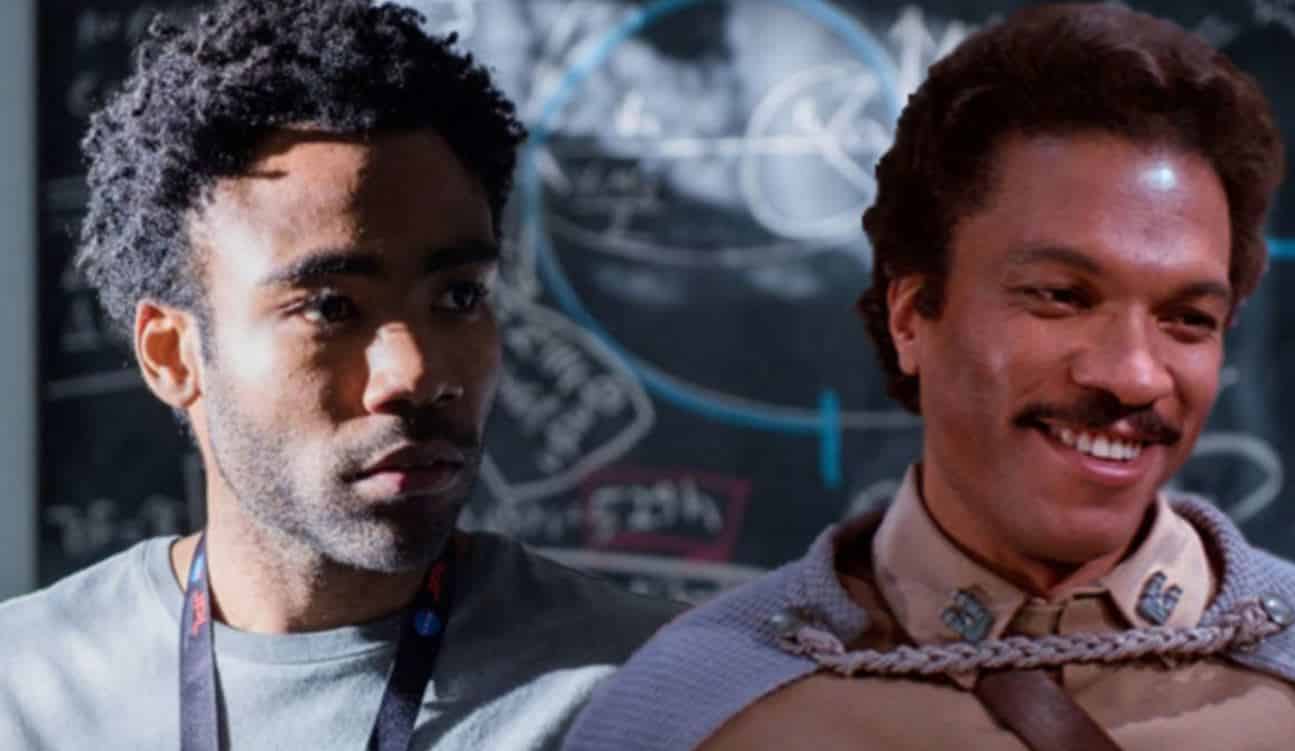 The Han Solo film has reached a bit of trouble when Phil Lord and Tim Miller were kicked off of the project and Ron Howard was brought in. With reports of the producers and writers clashing with the former directors of the film, many of the stars have been quiet about the ordeal.

That changed after co-star Donald Glover, who’s been playing Lando Calrissian, sat done with The Hollywood Reporter and gave a bit of insight on the behind-the-scenes drama and his meeting with Billy Dee Williams who played the legendary character from the previous films.

Glover spoke about the production of the film with Hollywood Reporter:

“Ron is such a legend, and he knows exactly what the vision for what he is doing is. … [But Phil and Chris] hired us, so you sort of feel like, ‘I know I’m not your first choice … ,’ and you worry about that,” Glover told THR television editor Lacey Rose over a meal in London. “To be honest, I don’t know exactly what happened. I feel like I was the baby in the divorce, or the youngest child. The oldest child is like, ‘We know what’s happening, but we are keeping you out of it.’ And I’m just like, [Glover’s voice rises several octaves] ‘Was that scene good? How did you feel?”

During the interview, Glover went on to discuss the meeting he had with Williams – back in January – after being cast as Lando. He admitted that he was nervous about taking the role and expressed his ideas on which direction to the take character in the new film with Williams.

“I was like, ‘I’ve always felt like this character could do this, and he represents this, and I kind of feel like he comes from here, and it’s very obvious he has a lot of taste, so maybe he grew up seeing that from afar? Because I’m like that. Maybe he saw it from other planets and was like, ‘I want to be that.’ “He just let me ramble on and on, and then finally I was like, ‘So, what do you think?’ And he goes, ‘Yeah, I don’t know about all that. Just be charming.'”

The Hollywood Reporter also caught Billy Dee Williams about his meet with Donald Glover and some kind words to say about the actor:

“He’s a very delightful young man, I must say. We had a very nice lunch and we talked for a very long time and it was very easy,” Williams said at the time. “He had questions about [Lando]. I guess he was doing what normal actors do, they just want to find out what direction they want to take so they gather their information. So, we just sat and talked, and I didn’t want to impose on anything he wanted to do — he’s got his own ideas, I would imagine. I know he has his own ideas. He’s a very talented young man. In fact, I was listening to some of his music [Childish Gambino, Glover’s musical alter ego] and it’s pretty good stuff.”

So what do you guys think about the production of the Han Solo film? Still think it’s in trouble or will it be smooth sailing from here? Let us know!