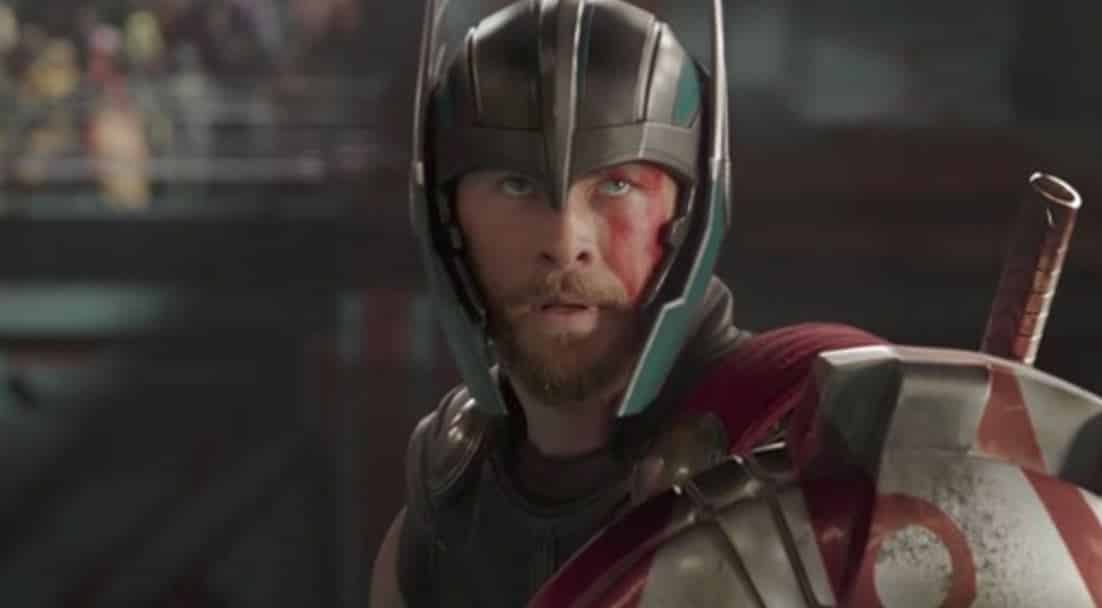 Thor: Ragnarok is due out this November and people are excited about the third installment in the Thor films.

Let me repeat that: People are excited about a third Thor film.

Now that the shock has gone down, let’s talk about who might be appearing in the film.

From the trailers that have been released, we have an idea of who will return for Thor: Ragnarok. Thor of course with his brother Loki and many behind the pics released online has shown that Anthony Hopkins’ Odin would return in some shape or form. Now it looks like Jamie Alexander, Lady Sif might be showing up as well.

A new ad for Chris Hardwick’s show Talking with Chris Hardwick, has been making the rounds online and for the its latest episode. In the ad, it appears that Jamie Alexander will have a sit down with the host, but interestingly enough, the ad tags Alexander with Thor: Ragnarok giving us the idea that Lady Sif is in the movie.

Many thought that Alexander would be too busy to make an appearance in the movie since she has been working on her NBC show Blindspot. The actress has even claimed ignorance on her return to the Thor film in many interviews when the question was brought up. But later, Alexander would imply that Lady Sif might actually have a larger role in the upcoming Thor film than any of the previous films.

It’s anybody’s guess on whether she will be making an appearance in Thor: Ragnarok.

There have been reports that actors Ray Stevenson and Tadanobu Asano have both been in Australia during the Thor: Ragnarok filming – so we might get a return of Thor’s warrior compatriots on Asgard.

What do you guys think? Is Lady Sif going to make another appearance in the latest Thor film? Let us know below!