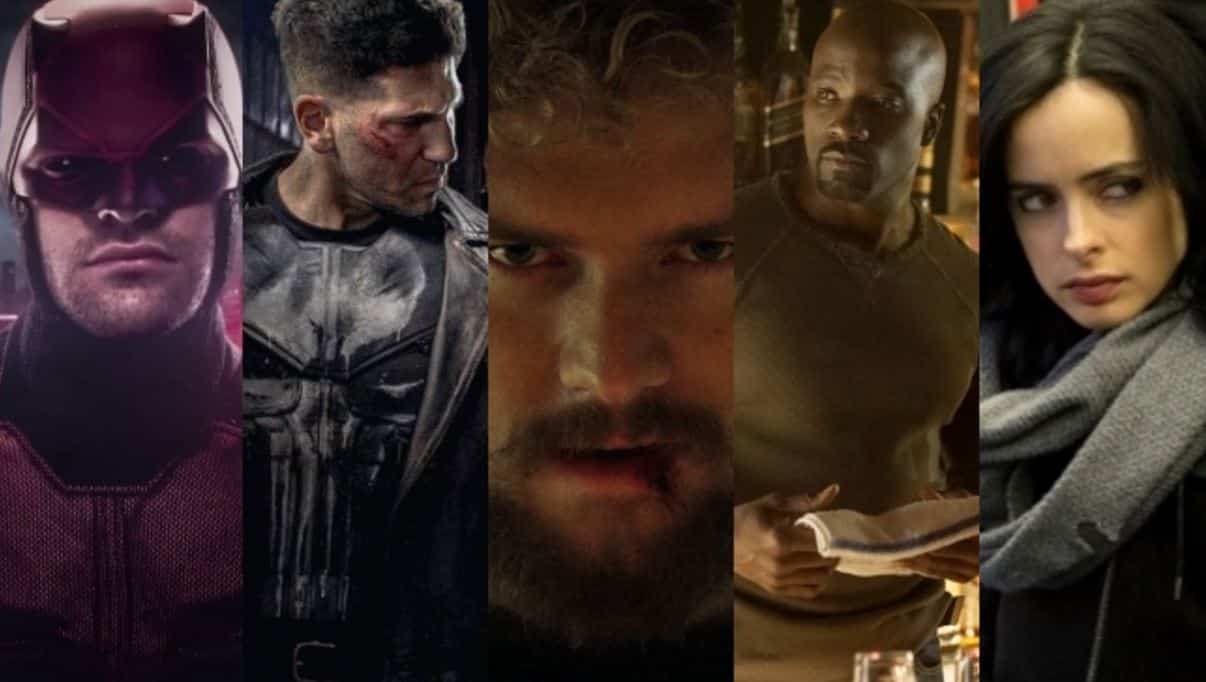 Earlier this week, Disney announced that they’d be pulling their content from Netflix starting in 2019.

This had Marvel fans questioning the status of what would happen with their Netflix Original Shows, but apparently, there’s nothing to worry about.

In a recent interview with Bloomberg, Disney CEO Bob Iger said the following:

“Our direct-to-consumer services mark an entirely new growth strategy for the company, one that takes advantage of the incredible opportunity that changing technology provides us to leverage the strength of our great brands.”

Everything appears to be okay, and Forbes (via ComicBookMovie) even reported:

“The waters of the entertainment business can be muddy, and contracts hard to figure out for the average viewer, but rest assured that the Disney theatrical distribution deal and the Marvel Television development deal are two separate things.”

So it appears that for now, everything will be okay – for now. While that’s good news, it also does clarify how far away the Marvel Movies and Television actually are – despite being “connected” in the Marvel Cinematic Unvierse.

It’s probably a pretty good sign that we aren’t very close to getting an actual crossover between the two – if we ever even do.