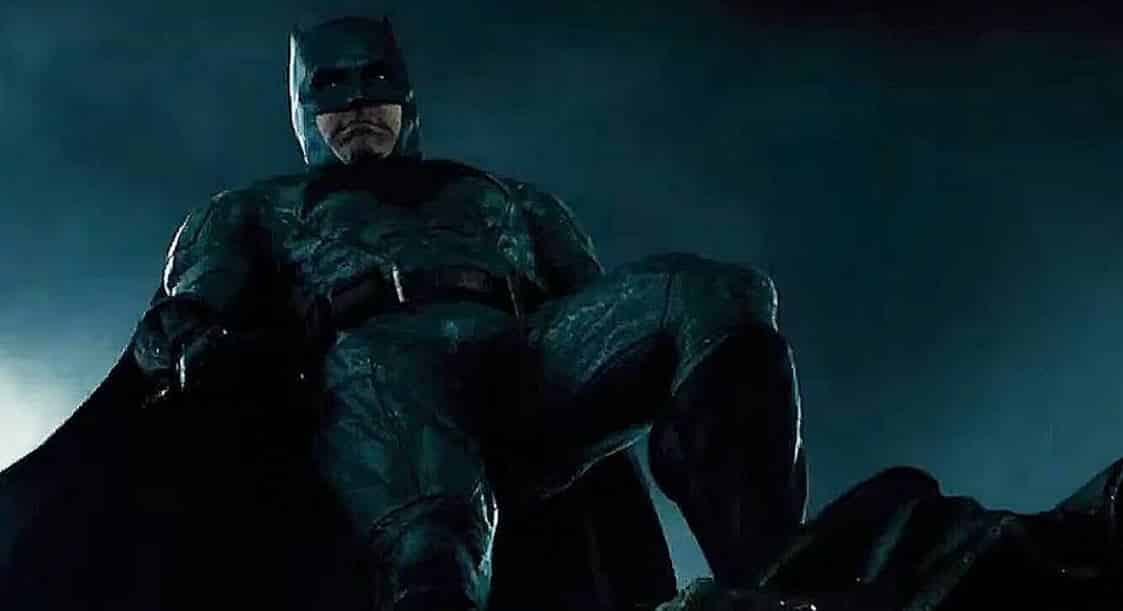 Justice League – DC’s counterpart to the Avengers – has been a highly anticipated film since it was first announced. It seems like we’ve been waiting ages for the big-screen team-up of DC’s most legendary heroes. But when director Zack Snyder had to step down from the project following a terrible family tragedy, the film’s future was left up in the air.

Fortunately, help came in the unexpected form of Marvel mastermind Joss Whedon, who stepped in to help his friend complete the blockbuster. (He’s also signed on to direct a Batgirl film for DC.) The two directors are both highly skilled, with a great deal of experience in comic adaptations. However, their styles are very different. So, what does this mean for the film?

According to star Ben Affleck, it’s a positive thing. Of course, some reshoots had to be done, most of which reportedly centered around the character Cyborg. His origin is the most disturbing of all the seven heroes, and it’s said that Whedon wanted to lighten the tone a bit. Which is totally understandable – not only did his approach create a gold mine for Marvel, but director Patty Jenkins’ more upbeat take on Wonder Woman is thought to be a huge part of that film’s success.

Affleck recently spoke to Entertainment Weekly about the mixture of the two methods, and what affect it had on the final outcome.

“[Justice League is] an interesting product of two directors, both with kind of unique visions, both with really strong takes. I’ve never had that experience before making a movie. I have to say, I really love working with Zack, and I really love the stuff we’ve done with Joss.”

It sounds like Batman is on board. As for the rest of us, we’ll have to take his word for it for now. We’ll get to make up our own minds about the meshing of the two distinct directing styles when Justice League hits theaters in November.