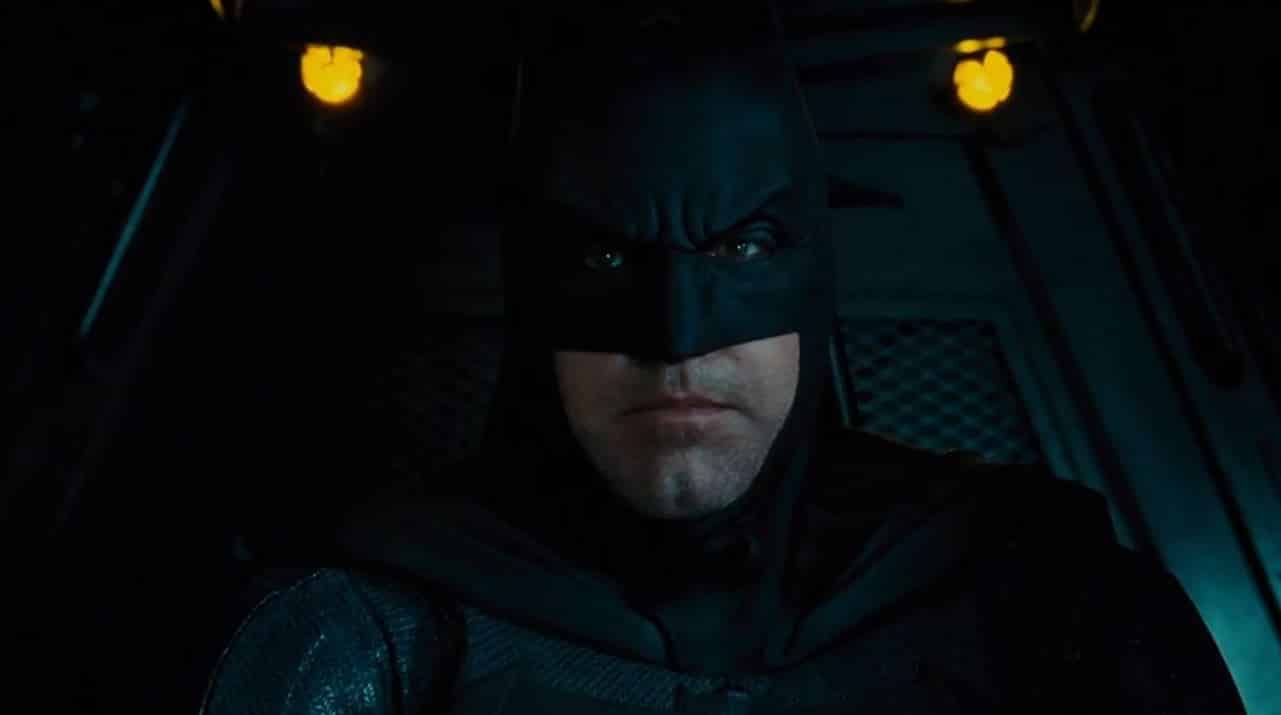 Some interesting concept art dropped online thanks to EW that will peak the interest of many fans of DC and WB who are looking forward to the Justice League.

The concept art show a vehicle Batman has called the Flying Fox and the information about it will catch your attention as it gives a small taste of what everyone will be talking about once the movie is released.

The production designer from Batman V. Superman, Patrick Tatopoulos, gave EW a bit of insight on the purpose of the Flying Fox. Seeing that it’s named after a type of bat (did you expect anything less from Batman), the ship looks to carry the assembled Justice League team.

Tatopoulos goes on to mention that the massive ship would go on to ferry smaller vehicles that might be needed and any other type of gear that would be used to fight Steppenwolf and his army of Parademons. 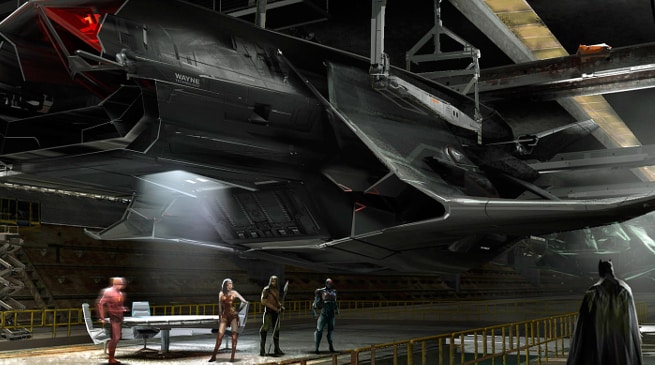 Tatopoulos goes on about the ship Batman will be piloting:

“You can put three Batmobiles in the lower part of it. I didn’t want to do a sleek airplane; it needed to feel like an extremely avant-garde classic. With the maneuverability of a jet—but it can actually carry things.”

The audience have already gotten glimpse of the Flying Fox in the Justice League trailers and toy reveal not too long ago.

This concept art finally gives the scale of the ship and how awesome it’ll sure to look once the Justice League movie hits theaters this year.

Are you guys as eager to see the ship in action as we year? Let us know below!