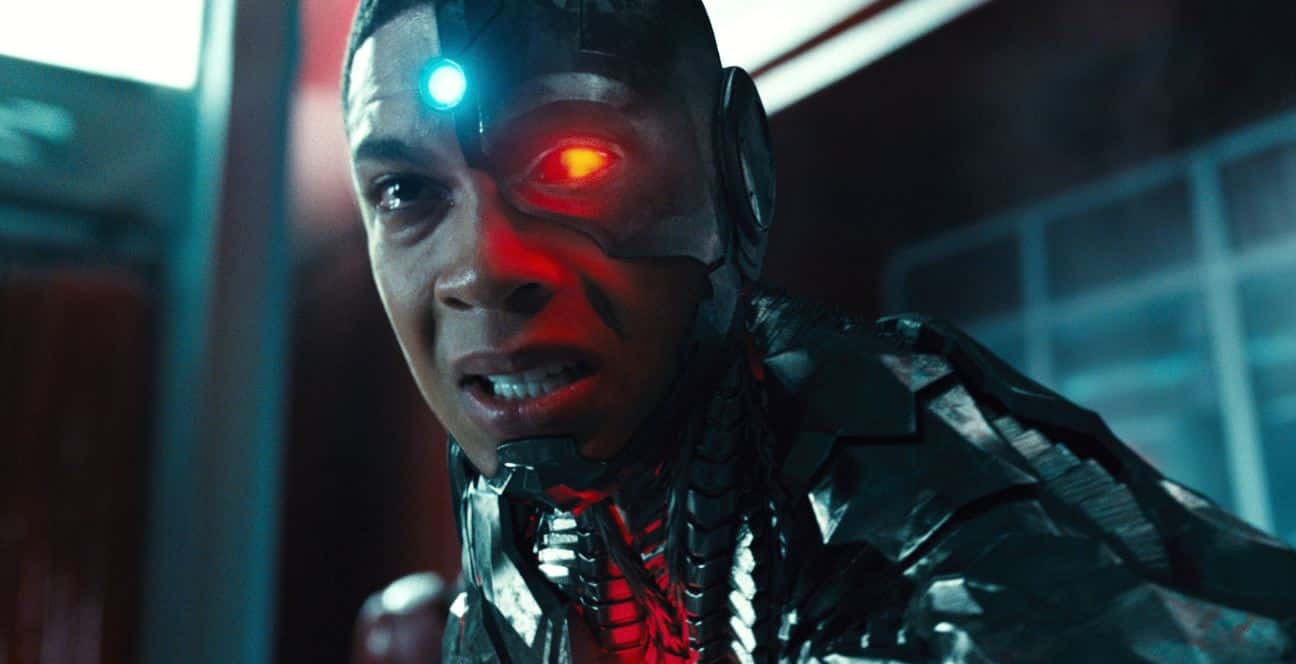 Justice League has undergone a series of reshoots, and it seems as though Cyborg has been one of the biggest reasons for that. Zack Snyder directed Batman V Superman: Dawn of Justice was released last year, related to Man of Steel, which he also directed and was released in 2013.

The style and theme will be carried over to Justice League which will release later this year, and we will get to finally see Cyborg (Ray Fisher), Aquaman (Jason Mamoa), The Flash (Ezra Miller), Wonder Woman (Gal Gadot), Batman (Ben Affleck), and Superman (Henry Cavill).

Unfortunately, Snyder has stepped down as director due to a tragedy in his family that happened earlier this year. He had been the one running the show, so tow speak, for the DCEU from the start. So it makes sense that he wouldn’t leave the franchise completely without a way to keep true to it’s history.

Before he left, he and Warner Bros. made sure Joss Whedon knew the direction the film was headed so post-production could occur seamlessly. Part of what was discussed were reshoots. Joss Whedon has so far done what was expected of him to get this thing done.

IGN recently interviewed Joe Morton, the actor who portrays Dr. Silas Stone in Justice League, where he stated he had been a part of the reshoots in London. His character didn’t seem all the affected, he went on to say.

Cyborg needed a little lightening up in regards to his tone:

“Well, the stuff that I had to do were just really small bits and pieces, nothing necessarily having to do with tone. I know that with Ray [Fisher], the young man who plays Victor, there were some adjustments that they made in terms of the tone of that character. I think what I heard was that there was a need from the studio to lighten up the film in that way, that the film felt too dark. I don’t know what that meant in terms of how it actually got translated in terms of the reshoots but that’s what I heard. That’s what I thought some of the reshoots were about.”

The reshoots have been a little challenging as far as scheduling conflicts go. Warner Bros. needs Cavill for some of it, and he is already working on Mission: Impossible 6. He is doing both projects right now, and one could only imagine how much effort that would take.

Besides the reshoots, Morton also discussed a solo Cyborg film, which he has confirmed will happen and it planned for 2020. A film of Cyborg’s own was “the deal” from what he knows, and he also states Sials will definitely be part of The Cyborg”. There has been no confirmation of a name for the film. For now, it makes sense just to call it The Cyborg.