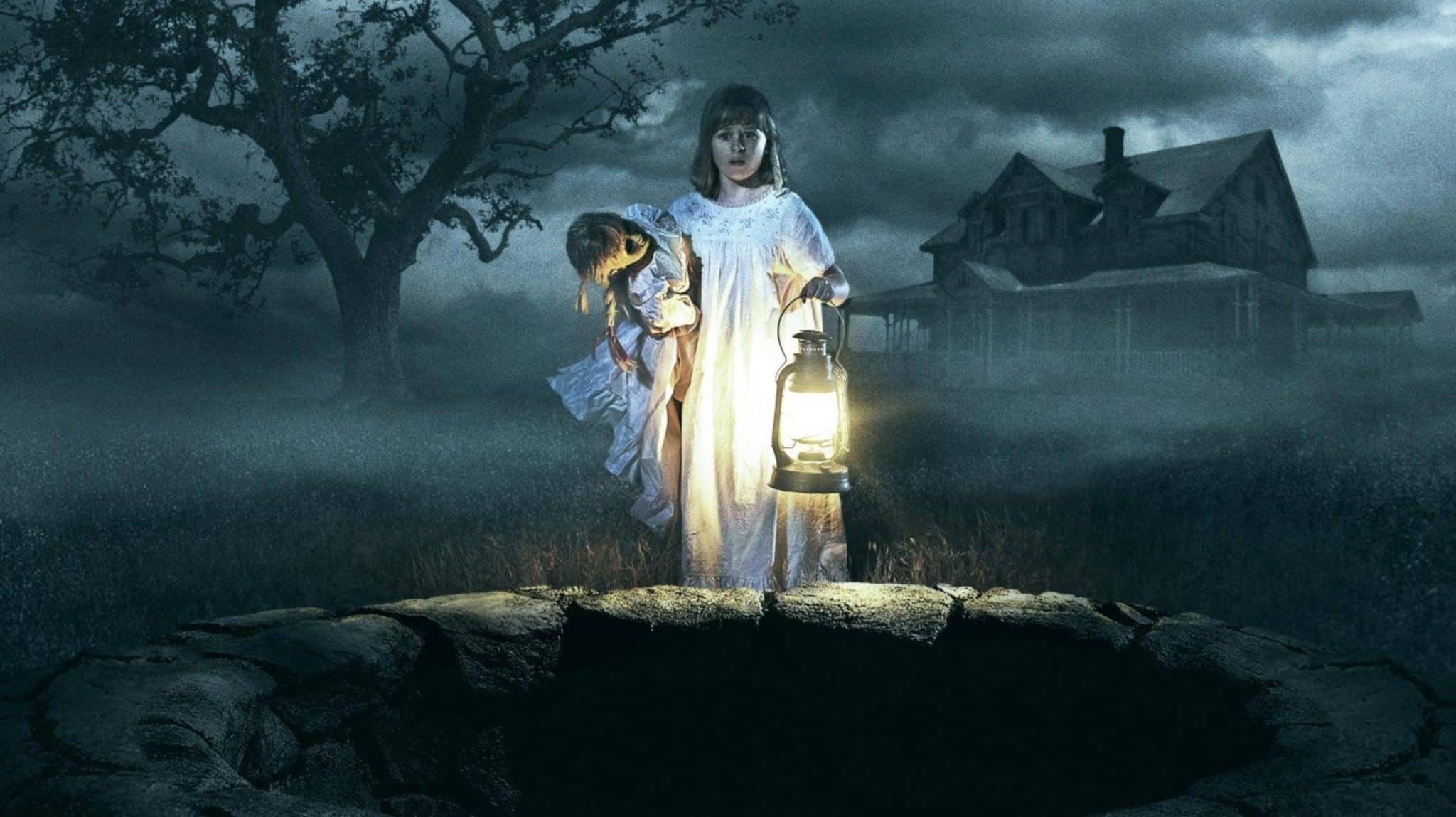 With horror films continuing to become one of Hollywood’s most successful genres, its no shock that studios are now trying to create an expanded universe out of them. That is where Warner Brothers is stepping in, spawning a Conjuring Cinematic Universe after the success of The Conjuring, Annabelle, and The Conjuring 2.

Looking to continue that success is Annabelle: Creation. Set as a prequel to Annabelle, the film follows a group of foster sisters who go to stay with a married couple still suffering from the loss of their daughter. It appears that the presence of their daughter is still around however, as a spirit begins to haunt the house and its occupants.

Annabelle: Creation has already received similar critical and financial success as the previous entries in this franchise, meaning audiences will be surely getting more Conjuring films. Personally, I won’t be there to witness them, as Creation is one of the most lifeless and problematic films of the year.

On paper, Creation does not have the makings of a terrible film. This film certainly has the clout of a good movie, with the cast in particular being solid, especially by the standard of a horror film. Production values for the most part are good, and David F. Sandberg’s filmmaking for the most part is competent. 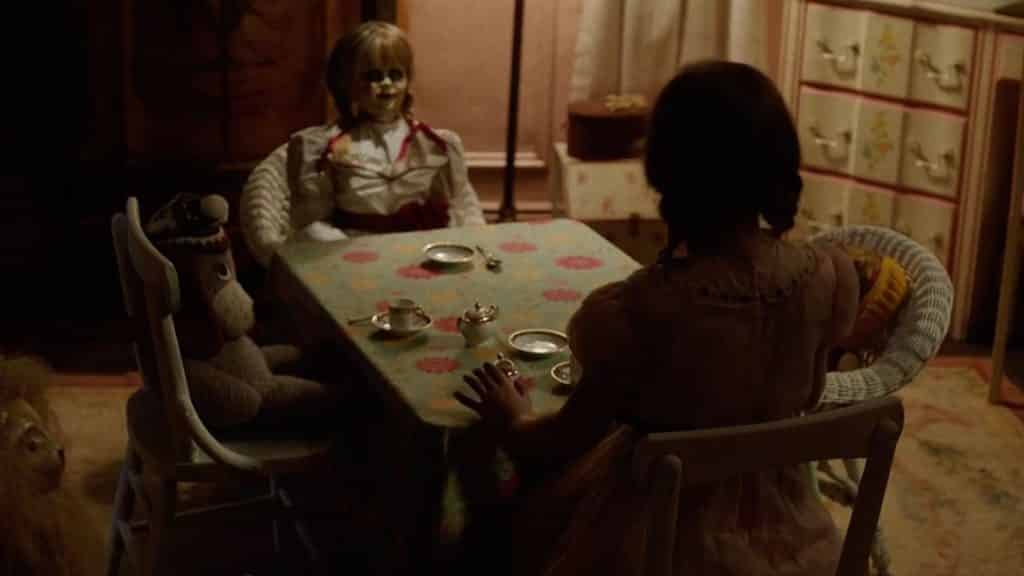 However, Sandberg’s efforts for the most part underwhelm. He has proven to be a promising young director, with Lights Out striking a cord with critics and audiences alike. Sadly though, he doesn’t do much with this material to bring it to life. His efforts are strangely lacking in much in terms of style, with only the occasional tracking shot displaying much technique. The visually anemic style does little to build tension, or do much in terms of creating a sense of atmosphere.

Everything about Creation’s story and characters feel workmanlike. The set-up is as cliched as it comes, with no interesting twists or thoughtful ideas adding much texture. Writer Gary Dauberman stick to the formula to a painful degree, which makes much of the narrative boring to follow. As far as the characters go, there is no one to really care about. Two or three scenes of contrived character development do little to make audiences care.

What will kill any horror film is the fact that the scares here flat out fail. I understand this film is trying for a more reserved approach compared to other horror films, but much of the scares feel rather tame. I am shocked this film even received an R-rating, as it does very little to warrant it. Similar to the story, all the scares feel played out, with the audience able to set their watch to when a character will jump out or a chair will move. It’s all very stagnant and bland, missing the inventiveness and craft of recent great horror films.

Annabelle: Creation is a shocking misfire, one that fails to inspire much scares or even inspiration that a Conjuring Universe is a good idea.