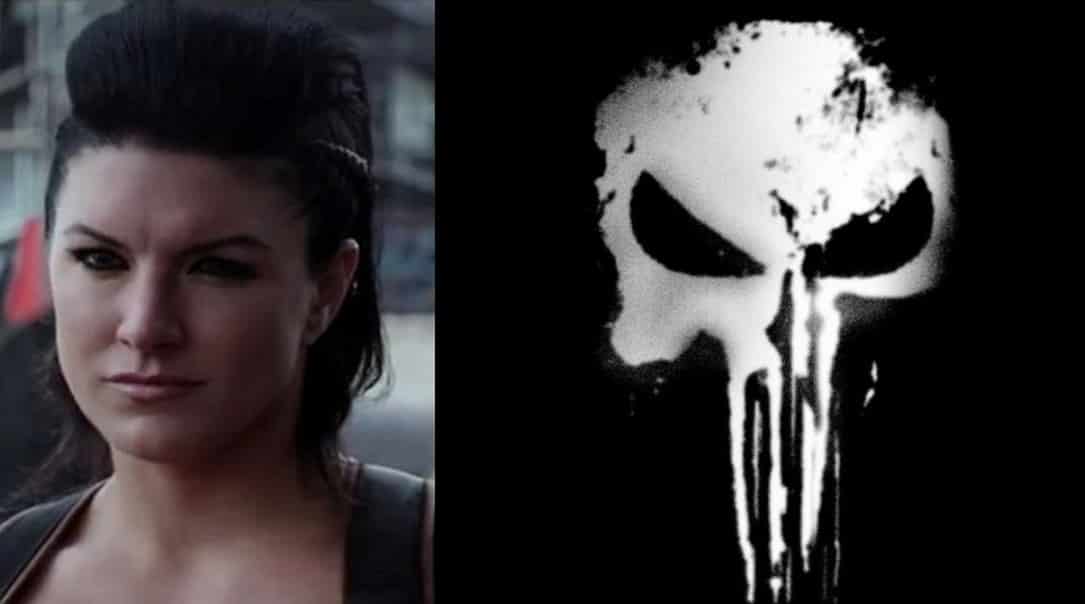 With the amazing success that Mark Ruffalo is currently enjoying playing Bruce Banner, it’s easy to forget that this was a case of ‘third time lucky’ for the character. Despite the best efforts of Eric Bana and Ed Norton, The Incredible Hulk has historically proven a somewhat difficult product to sell to mainstream audiences in isolation.

A fact that is also very true of The Punisher.

Putting the hammy 1990’s Dolph Lundgren action vehicle to one side, both Tom Jane and Ray Stevenson gave the best they had to offer, but failed to win over cinema-goers with their portrayals of Marvel’s famously damaged vigilante.

Last year, they were followed by Jon Bernthal and with his seminal Netflix performance – it appears that the character of Frank Castle has now finally become the fan-favorite that 40 years of brutal comic book appearances have been crying our for.

Stevenson would go on to become part of the MCU, being cast in the recurring role of Volstagg in the Thor movies. Jane would go one better, reprising his dark and brooding turn as Frank Castle in Producer Adi Shankar’s unofficial 2012 bootleg, ‘Dirty Laundry’.

This week, Shankar was interviewed by Inverse, and revealed that not only had plans been made for Jane to star in a further sequel to his original Punisher bootleg, but that Gina Carano had also been set to come on board the project as Lady Punisher.

Shankar’s personal cinematic efforts have made him far more notorious in Hollywood than his official work, such as on Dredd and Castlevania, ever could. Managing to sidestep “take-down notices” issued by the studios by placing flashy disclaimers at the start of his bootleg mini-movies, he stated this week that he currently had two more short films in development, and was hoping to resurrect his shelved ‘Dirty Laundry’ sequel at some point in the future.

Over the years, Punisher fans have seen their hero team up with a series of strong female allies. From Lynn Michaels to Kathryn O’Brien, and more recently Rachel Cole-Alves, there is more than enough original source material to create a complex and convincing female Punisher to share the screen with Tom Jane.

In Carano, they have the perfect actress to fill the role.

Successfully making the jump from MMA to acting with her debut in 2011’s brilliant ‘Haywire’, Carano has slowly and steadily built up her CV, featuring in the Fast/Furious franchise, and also making her Marvel debut as Angel Dust in last year’s Deadpool.

She’s the perfect triple-threat of beauty, brains and brawn – and would easily be able to bring the emotion and aggression needed for an iconic female antihero.

It remains to be seen if Shankar can successfully assemble all the elements he would need to take on Marvel Studios a second time and survive. Given his successes in the past with his Power Rangers and James Bond re-imaginings, it would be a mistake to simply write the project off as mere fantasy casting.

So here’s hoping that a some point in the future, we get to see Carano kicking ass wearing that distinctive skull motif on her clothing.