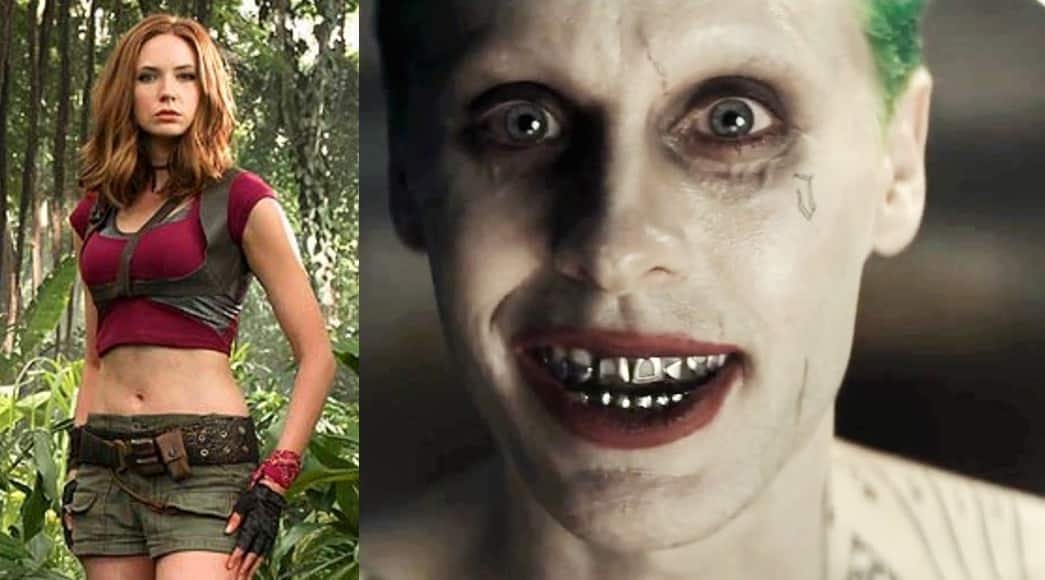 After having already earned Nerd Queen status through her starring role on Doctor Who, Karen Gillan next joined the MCU, playing the villainous Nebula in Guardians of the Galaxy. The adopted “daughter” of Thanos, and adversarial sister of Guardian Gamora, Nebula would go on to redeem herself somewhat in Vol 2.

You’d think that would be enough geek cred for most anyone, but not so Ms. Gillan. Asked by a fan at the recent Florida SuperCon what other comic character she would like to play, Karen responded:

While the idea of a female Joker may sound a bit outlandish, it’s not entirely unheard of. In DC’s tragic “Flashpoint” storyline, young Bruce Wayne is the one murdered outside the theater, rather than his parents. His father, Thomas Wayne, would go on to become Batman – apparently the Caped Crusader’s existence is inevitable – while mother Martha Wayne would lose her mind after the death of her young son……..eventually driving her to become the Joker.

It’s worth noting that the Flash’s solo film is said to be titled Flashpoint, so this plot may, in fact, come into play. However, Gillan’s dream still may not come true. Actress Lauren Cohan (Supernatural, The Walking Dead) has already portrayed Martha Wayne in the DCEU, so presumably, she would be the one to pick up the mantle of the Joker if DC decided to go this route.

But nothing is set in stone, and recasts happen often enough in film series. So anything is possible! Would you like to see Gillan portray the iconic villain? Should DC stick with Cohan? Or do you hope they avoid this storyline altogether? Tell us what you think in the comments!