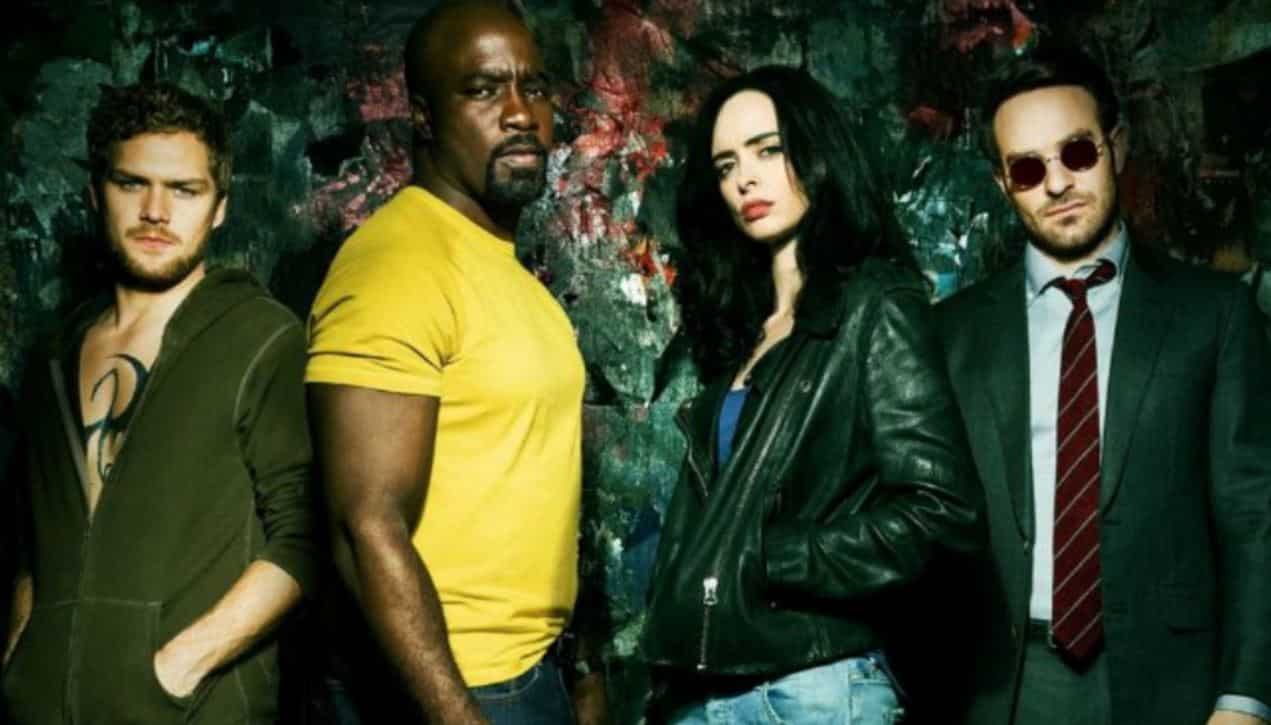 If you have been living under a rock, plugged your ears, and went “lalalalala”, you might not have noticed that Netflix and Marvel have been releasing a series of shows that would eventually reach a superhero team like The Avengers. They’re called The Defenders. The 8-episode miniseries is finally upon us and we decided to give you a quick little review to let you know if it’s worth your time.

Two things I would like to warn you about; One, this is not a full review but will cover the first four episodes, which should be the standard of trying out a series to see if you should shell out your hard-earned money; And two, there are no spoilers. So, you’re as safe as you were if you were hiding like I mentioned previously.

The miniseries picks up kind of where everyone left off at the end of their respective series. The characters are dealing with the events they went through in different ways. Some want to accept the responsibility and some of them don’t. From there, we have a growing threat that’s been hidden from the members of The Defenders and it starts to come to a head. The story and plot development come off similar to that of Daredevil or Iron Fist.

While Jessica Jones and Luke Cage have dealt with things that are centered around their personal lives and city block, those things would eventually spill over to other parts of the city. However, this story has them appear like they happen to be there because of bigger circumstances.

The pacing is just right for this story. There are times where it can slow down and you get a sense that a certain character’s actions (cough *Iron* cough *Fist*) in the show were rushed in order to show the more interesting heroes. But time isn’t wasted in this show as the writers know what we want and we want all our Defenders in the same room.

The acting is what you would expect if you’ve seen the other shows. Charlie Cox, Mike Coulter, Finn Jones, and Krysten Ritter slide right back into their roles with ease and give the audience what they want. Jones–-who played a very “meh” Danny Rand–-puts a bit a more effort into his character, but in some cases comes off a bit too righteous.

Plus, he still does that stupid ass unnecessary whispering that gets annoying like it did the first time around. One thing that really works for Jones though is the chemistry he has with Mike Coulter.  There are a couple of scenes where the dialogue is just between the two that makes you want a Heroes for Hire show to be put into production immediately.

One person that really stands out and will pique the interest of many is Sigourney Weaver as the main antagonist, Alexandria. She plays the character very calm and cool and even puts Madame Gao (Wai Ching Ho) in her place.

It’s really interesting how the style of every show converges onto this single series and doesn’t come across as disjointed. You even get different color lighting tint or certain colors that pop out that represent the characters. Red for Daredevil, Yellow for Cage, Blue/Purple for Jones, Green for Iron Fist. There are a few parts where the story will switch to different heroes but it’s an smooth transition that doesn’t interrupt the flow of the story. 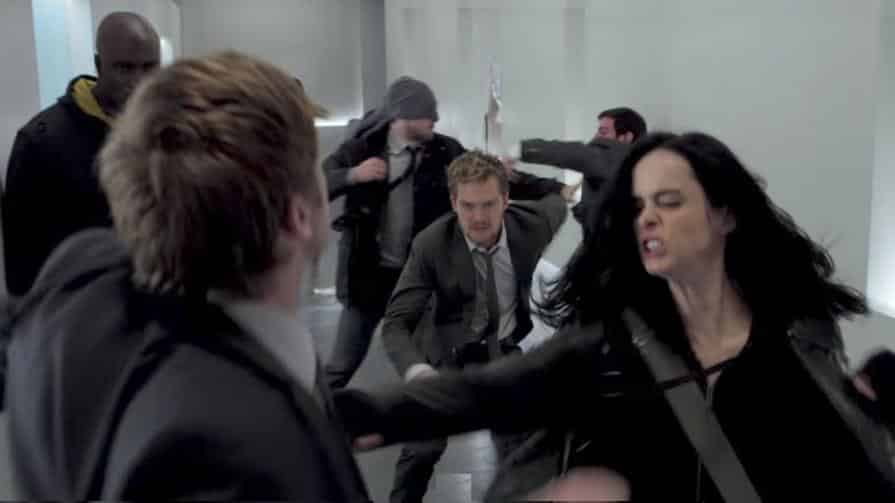 The fight choreography isn’t that bad – so far – but it’s not really that great. If you’re wondering if they use their “go to” trope of a hall fight scene, then yes…yes, they do. It’s not as great as we’ve seen in the past, but the flow of the fight works well. A mixture of brute force with free-flowing style of kung fu and other forms of martial arts mesh well in the show.

I know you’re curious about Jones’ fight choreography and if it has improved since last time. It has, but not a lot. You won’t get those shitty cutaways that plagued Iron Fist, and you can tell they give Jones more practice in the style – but he still has a ways to go.

Being that this reviewer was only able to cover the first four episodes, it’s safe to say that you should definitely watch the show once it’s released. My original plan –-at 12am-– was to check out an episode and go to bed. Four hours later, I had marathoned all of them and would’ve continued on if I had early access to all eight. It doesn’t take long for the show to pick up and will keep you interested.

It’s in no way an Avengers level type deal, but that’s also a plus because the show is more intimate with its characters and is not a rushed job on developing a relationship between the heroes.  You know you’re going to check it out when that clock strikes midnight on August 17th.

It’s just my job to reassure you that you’ll be making the right choice.