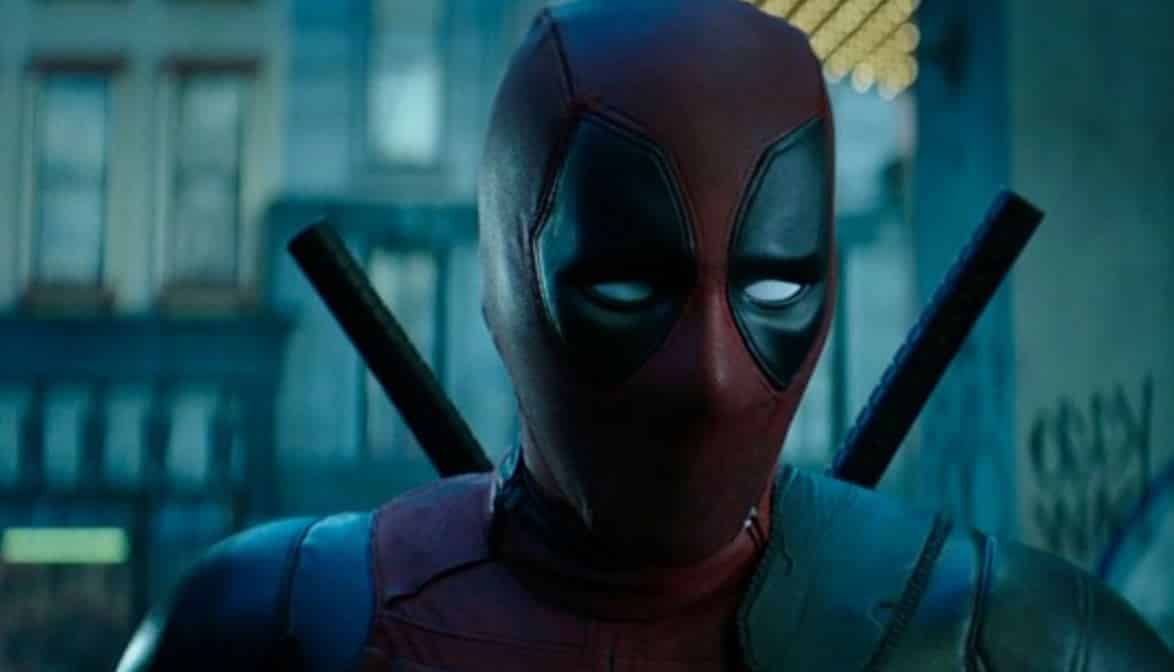 Ryan Reynolds, the actor who portrays Deadpool in Deadpool and who was working on the sequel, Deadpool 2, has stated he and the production team are “heartbroken, shocked and devastated” shortly after a motorcycle stuntwoman was in a fatal accident on set.

He took to Twitter to express his sadness caused by the incident that occurred in Vancouver on Monday morning, stating:

“Today, we tragically lost a member of our crew while filming Deadpool. We’re heartbroken, shocked and devastated… but we recognize nothing can come close to the grief and inexplicable pain her family and loved ones must feel in this moment. My heart pours out to them — along with each and every person she touched in this world.”

Fox has halted production immediately, and has not indicated when they will resume work on the sequel.

An investigation is ongoing in the cause of the experienced racer’s accident. The resources working to get to the bottom of it are local law enforcement, the British Columbia Coroner’s Office, and WorkSafeBC (which is what we would equate to the U.S. Occupational Safety and Health Administration.

Deadline reported that this was the first film the woman had done stunt work for and the Deadpool 2 tragedy happened after several takes takes on Monday. They also reported she was not wearing a helmet as she lost control of her bike after turning the corner of a Vancouver street. She was the stunt double for the Domino character in a sequence for the film. Zazie Beetz portrays the X-Force comic character the stunt woman was doubling for in the David Leitch directed picture.

Josh Brolin also stars in the sequel to the 2015 blockbuster, along with Reynolds and Beetz, which also took place in Vancouver.