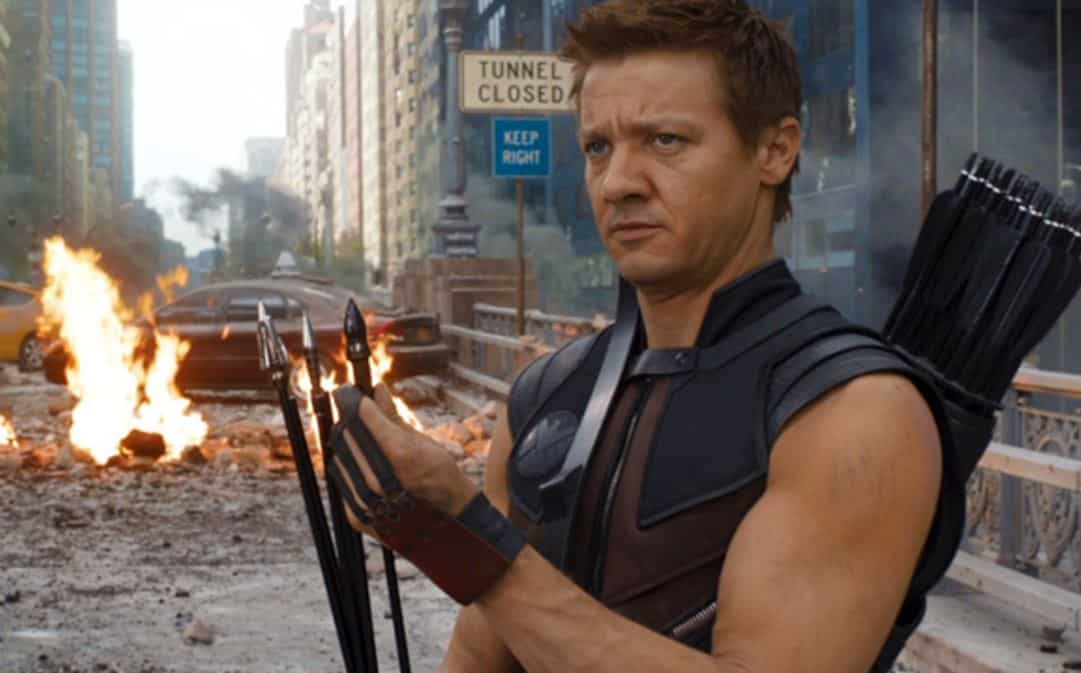 Avengers star Jeremy Renner has given us a peek at what his character, Hawkeye, will look like in the superhero team-up’s fourth installment. And it’s a bit………different.

In an Instagram post from the film’s set, the actor shared a picture of him, taken from behind, sitting in your standard director’s-style chair. A hard-to-miss change has taken place: the Hawk has a mohawk!

This is definitely the most radical appearance change any of Earth’s Mightiest Heroes have undergone on film so far. Until now, we’ve only seen minor costume tweaks, and a few basic hairstyles for Natasha Romanoff.

Renner recently expressed his enthusiasm for continuing to delve into the character when speaking to Collider. “Yeah. I think so. I mean, I think they’ve got a lot going on in the Marvel world and I’m just happy to be a part of it. I do want to explore more with the character. I’m down. I’m always wanting to understand (Clint) Barton much more cause I think he’s just a kickass character and I hope we get to explore a lot more. It looks like we’re going to be pretty busy for the rest of the year, so I can’t wait to see what they come up with.”

Avengers: Infinity War will make its theatrical debut on May 4, 2018. The currently filming Avengers 4 will hit screens May 3, 2019. In the meantime, can we make the hashtag #mohawkeye a thing? Please and thank you.

As always, tell us your thoughts in the comments below!