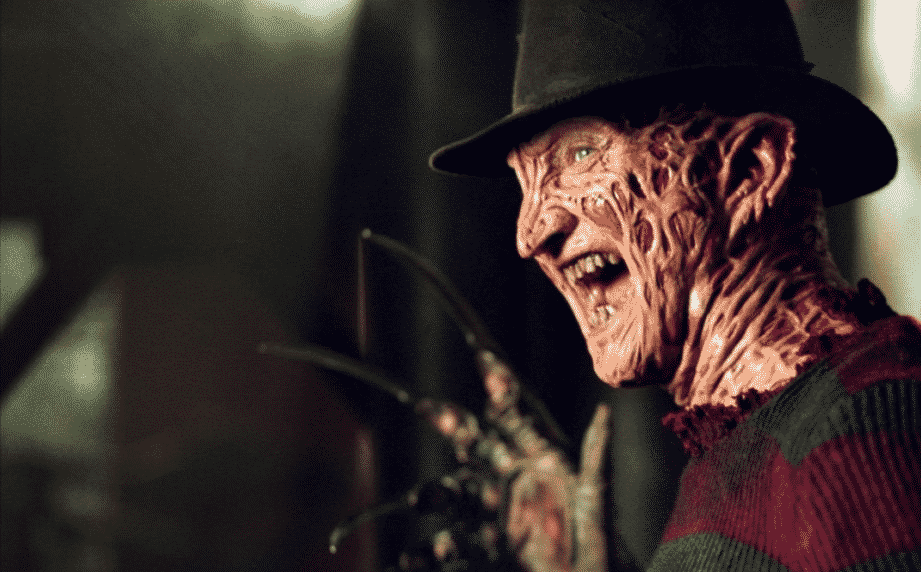 What’s interesting is that in the same year, Saxon had actually written a prequel to Wes Craven’s initial Elm Street film.

While there is Tobe Hooper’s pilot to the television series Freddy’s Nightmares, Freddy Krueger’s past as a human serial killer had only been partially explored in the franchise. And John Saxon’s treatment would have changed all of that.

TheMovieWizard, a user on eBay, is currently selling Saxon’s script for the film. Titled How the Nightmare on Elm Street All Began, it’s an incredibly rare piece for horror fans.

According to a few teasing images of the script’s pages, the film would have taken place in 1969. Nancy Thompson would have only been 5 years old, and as revealed in a deleted scene for the original Nightmare, she would’ve had a step-sister named Betsy.

The film would follow Betsy who was getting caught up in the hippie ideology of the time, and Donald sending her to a therapist that would be revealed as Freddy Krueger. She would eventually die presumably at his hands, and that would provoke the mob of Springwood’s parents to kill Freddy once and for all.

Interestingly enough, however, it would be revealed that Freddy was innocent and merely forced to confess to Betsy’s murder as well as the deaths of any other children. It would have surprisingly been unveiled that Charles Manson and his cult were the real killers of Springwood’s children, and that Freddy would take his vengeance after being burned for no reason.

It’s certainly the most unique and bold take on the Freddy Krueger story, one which would’ve changed the franchise forever.