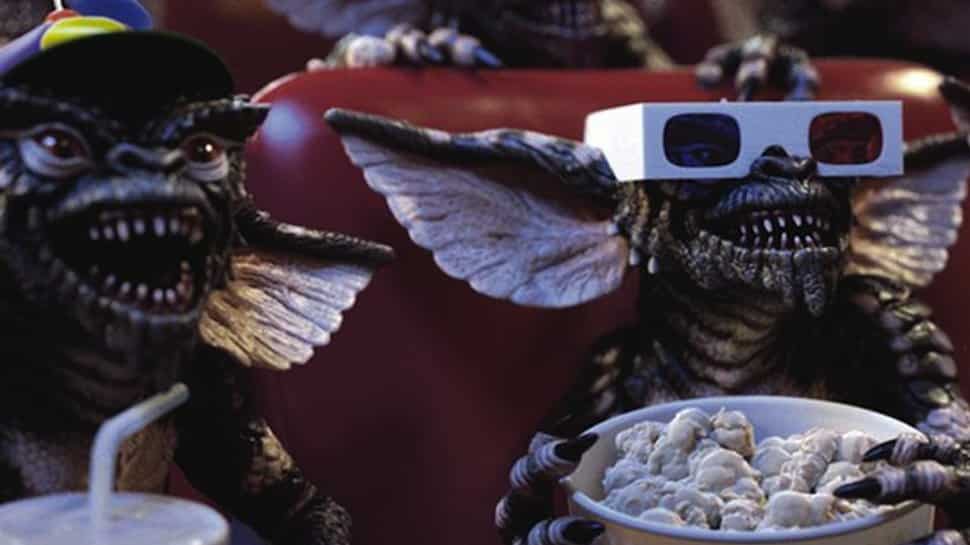 The next Gremlins film could be the darkest yet as it brings up an important question – should Gizmo be killed?

Screenwriter Chris Columbus was asked exactly this by SlashFilm, where he also revealed his script for a third Gremlins was finished.

“Very good observation,” Columbus answered. “That comes up in the movie, certainly.”

It doesn’t seem like a very good answer considering humans are always at fault for the gremlins, but Columbus continues his response regarding the death of Gizmo.

“I think it probably is a good idea to be honest with you,” Columbus said. “Too many people are dying.”

Columbus continued by explaining just how dark and macabre this new Gremlins will be.

“I’m really proud of the script. It is as twisted and dark as anything, so we’ll see. It’s always a budgetary conversation when we’re going to shoot it. I wanted to go back to the really twisted sensibility of the first movie. I found that was a very easy place for me to fall back into and start writing again so hopefully we’ll see that movie soon.”

He also eased some of the fears that the film would use CGI over practical effects, and explained digital effects would only be used slightly.

“CGI will enable us to remove wires and make the puppeteers lives a little easier. It was brutal. It was like a marathon every night for those guys. In the bar scene alone there were 18 [or] 20 people behind the bar. No one had any space to move. It was just hellish for those guys so CGI will simplify that a little bit but it’s all puppets.”

It’s uncertain if this new Gremlins sequel will ever get off the ground, but it would surely be a spectacle if Warner Bros. could manage a dark sequel with practical effects all in the vein of the original.

Continue Reading
You may also like...
Related Topics:Gremlins, Horror

E.T. Originally Had A Much Different Ending
Charles Manson Featured in Unmade ‘A Nightmare on Elm Street’ Prequel
Advertisement
Advertisement
To Top