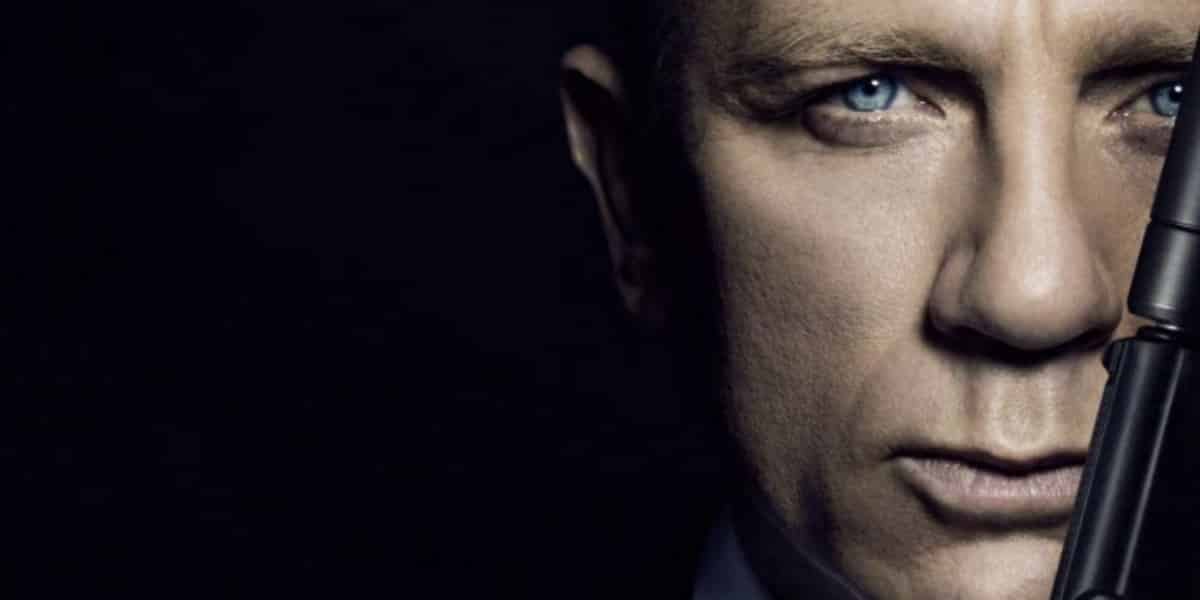 It’s that time of the year again when James Bond news starts rolling into our entertainment feed and we wait with bated breath. Last month we got wind that a new Bond film was announced with a release date of November 8, 2019 but no news if current Bond, Daniel Craig, was going to return.

Craig has publicly shown is readiness to leave the franchise and to move on to other projects. After much debate and many rumors on whether Craig would or wouldn’t come back, it’s finally been confirmed by the man himself.

As you can see, Daniel Craig showed up on last night’s The Late Show With Stephen Colbert that he will make a return as James Bond. But don’t pop start pouring the martinis just yet.

Unfortunately it’s been reported that this will be Daniel Craig’s last go at the secret agent role. It’s definitely a good thing that Craig has decided to come back one last time since his last film as Bond, Spectrum, was critically panned.

No word yet on the title for the 25th installment in the Bond franchise or where exactly the story is going to go, but rumor has it that the list of directors that make might helm the film are Yann Demange (’71), Denis Villeneuve (Arrival), and David Mackenzie (Hell or High Water).

It’s also to be noted that Dunkirk director, Christopher Nolan, has always had interest in directing a Bond film but only if they wanted a fresh start. Maybe he’ll change his mind if he gets his hands on the script.

What do you guys think? Are you excited to see Daniel Craig come back to the role of James Bond?

Let us know below!