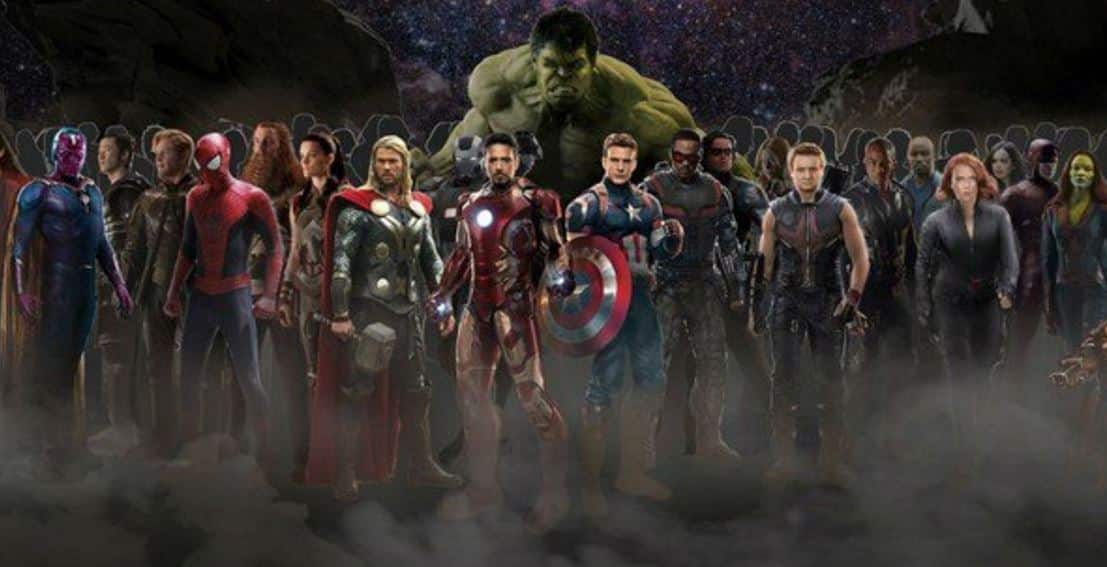 Paul Bettany will reprise his role as Vision in the as yet unnamed Avengers 4 film. The Marvel Cinematic Universe has been working up to this point since 2008 and it will all come together in next year’s movie, Avengers: Infinity War. Joe and Anthony Russo will direct the project that will see all of the characters we’ve seen over the years finally come together to defeat Thanos and the Black Order, who are attempting to rule the universe.

Though we have some idea of what the third Avengers film is about, the fourth one is still largely kept secret. Marvel Studios is right to keep it so hush-hush since the third one hasn’t been released yet. One confirmation that has arisen from all the fodder is the fact that Paul Bettany will be back for his character, Vision.

Collider interviewed Bettany who was promoting his series on Discovery, Manhunt: Unabomber, and they asked him what he thought about working on such a large project with such high ambitions such as Infinity Way. He replied, and he let it slip that they are already talking about where the fourth one is headed:

“Yes, it really did. It felt like the biggest movie that I’ve ever made and will ever make, and we’ve still got to make the [next] one. It’s f***ing crazy! I would come in, often at dawn because of the length of my make-up, and there would just be all of these twinkling lights. It looked like a town, but it wasn’t. It was where all of the trailers were. It was just massive. It’s massive! The call sheets are bananas. When you see the list of cast members, you’re like, “How is anybody else making a film in Hollywood, this year? How are they getting films financed? Everybody is in this!”

Scarlett Johansson, who plays Black Widow/Natasha Romanoff in this huge franchise, will also reportedly survive Thanos’ advances in Infinity War. The rumors come after a casting call was announced online for a double matching her description.

Filming has already started for the Avengers 4 film, though it has barely begun and the majority of it will be done in Pinewoods Atlanta.