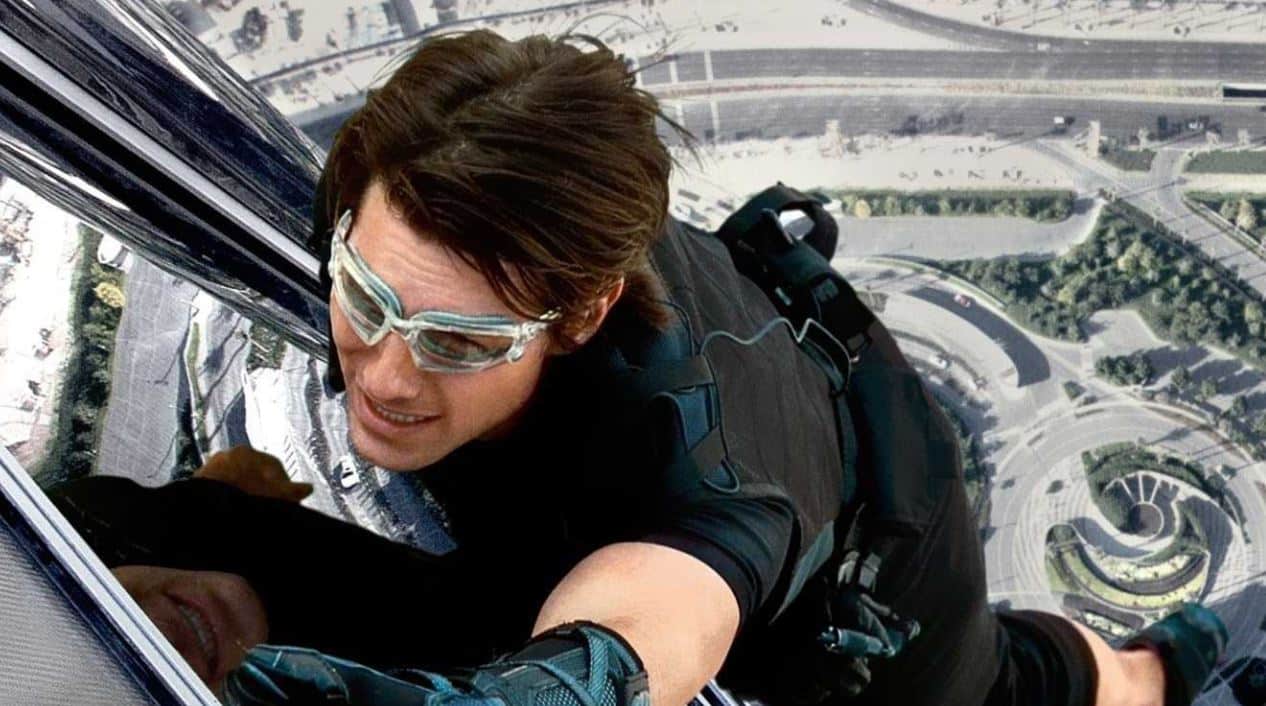 Production for Mission: Impossible 6 will come to a complete stop in London for at least six weeks, and possibly up to three months for Tom Cruise to have the proper amount of time to recover from an on-set injury, reports Variety. The Hollywood A-lister hurt himself while doing his own stunts for the film last weekend. Paramount confirmed that his ankle is broken and he might have also injured his hip. He has a doctor’s appointment this week state people close to the production, at which point the studio will know how long until they can start filming again.

The studio made a statement saying, “During production on the latest ‘Mission: Impossible’ film, Tom Cruise broke his ankle while performing a stunt. Production will go on hiatus while Tom makes a full recovery, and the film remains on schedule to open July 27, 2018. Tom wants to thank you all for your concern and support and can’t wait to share the film with everyone next summer.”

Cruise is not the only affected person when it comes to stopping production. Henry Cavill, Simon Pegg, and Rebecca Ferguson all have things they are slated to work on after this is finished. There are other movies Paramount is concerned a delay could hurt, which includes Cruise’s role in the “Top Gun” sequel, which is scheduled to release in July 2019.

A video of the incident was released on Sunday morning of the Cruise as he tried to leap across a building gap, falling short, and slammed into the wall, then walking away with a limp. He then tries to run, but it’s clear he is too injured to do anything that physical.

It seems the studios and insurance companies that didn’t like him doing his own stunts might have been right about the dangers that could arise. Nonetheless, he has always done his own stunts and likely will continue. His most recent project, such as The Mummy which had the actor doing 64 takes of the a plane crash scene, and his previous two Mission Impossible films where he was hanging off the wings of a plane, are an indication that he isn’t done yet.