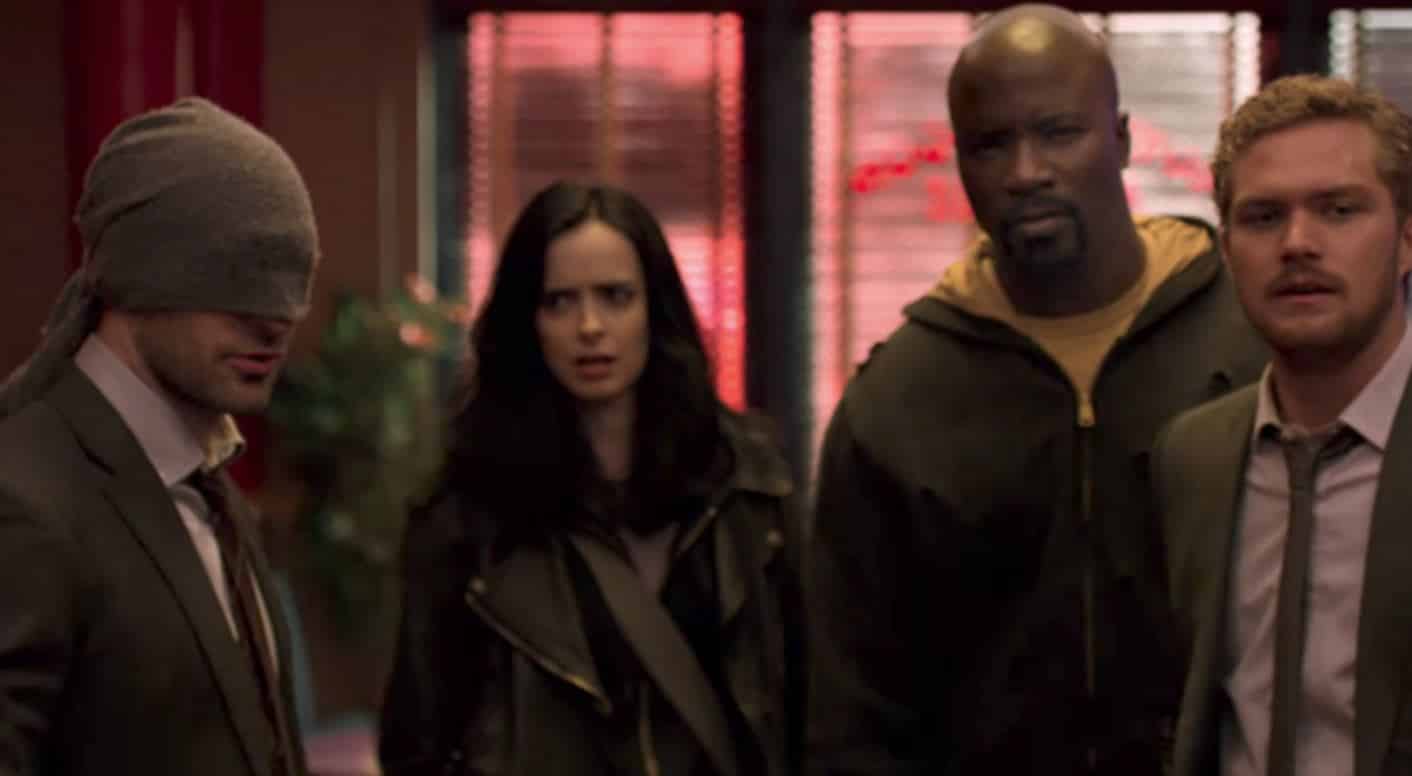 The Defenders is finally here and by the end of the show, and like how we’ve gone through many phases with the theater portion of the MCU, you can expect another phase with Marvel’s Netflix shows. Netflix’s Iron Fist star Finn Jones sat down with Digital Spy and had a few things to say in relations to the ending of the miniseries.

Fellow co-star Charlie Cox even brought in his own input about the idea of many phases for the heroes:

“That’s just a lot to compute. That’s Phase One? How many f**king Phases are there?!”

“I go into so many meetings, where they’re like, ‘We’re making this show, but the end goal is that we’re gonna rule the world’ — and then you do a pilot and it doesn’t get picked up to series. So I remember signing this contract and just thinking, ‘Yeah, let’s just deal with Daredevil, shall we? And see how it goes.”

It looks like everyone might be in it for the long haul with their characters. Daredevil has already had two great seasons and is expected to start on the third one soon. We’ll always be seeing the adventures of Jessica Jones, Luke Cage, and Iron Fist in the near future. Here’s hoping there’s another miniseries of The Defenders in the future as well.

What do you guys think? Are any of you excited for the next phase of The Defenders? Let us know below!