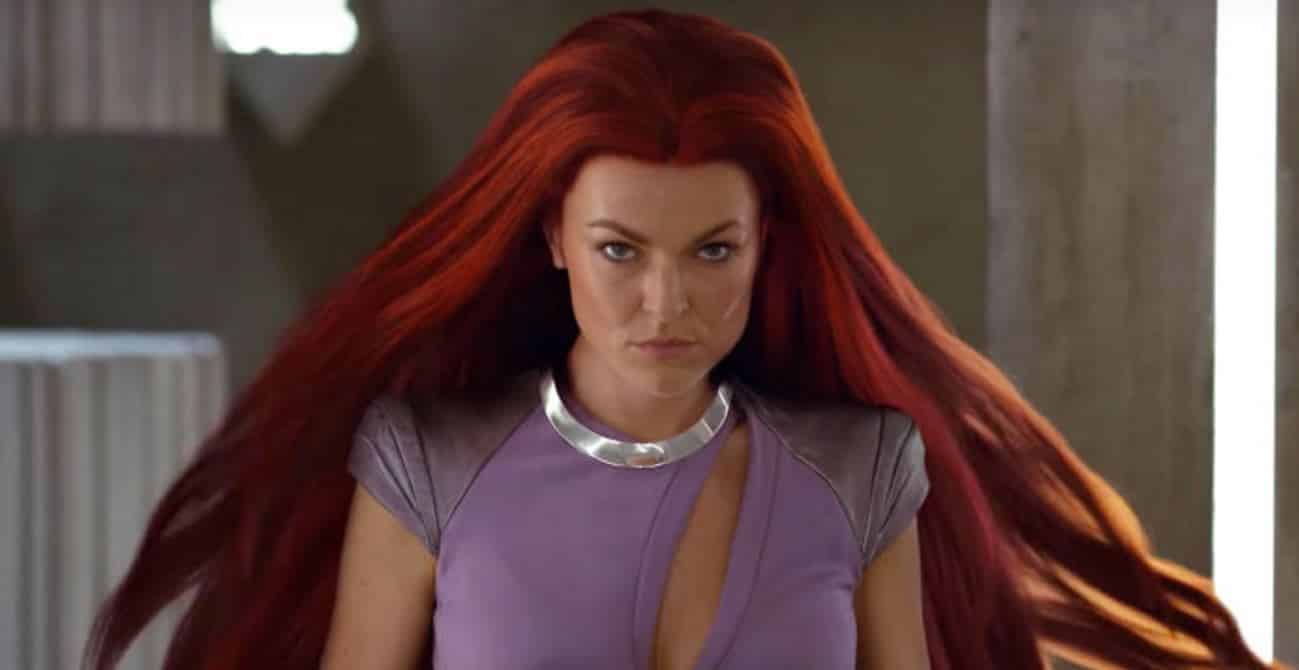 Feeling a little underwhelmed by Marvel’s Inhumans TV show and IMAX movie trailers? You are definitely not alone. It looks like there is good reason for it, too. CNET interviewed director Roel Reiné, who has this to say about why he thinks Marvel hired him as director:

“I think they liked me for the job because I was able with my action movies to shoot in a very short time, or with very low budgets, action that looks like a big-budget movie,” he claimed, though response to early looks at the show might disagree on that accomplishment. “It was not a feature film, it was a TV episode, but they still wanted to have the scope.”

Reiné also sounded like he was gloating about his abilities for film with small budgets and short timeframes when he said this:

“The schedule was super-tight. I had TV schedule time to shoot it with Imax cameras, 20 days to shoot two episodes. It’s nerve-wracking but I come from a low-budget film world, so 20 days for me is luxury.”

Since the promotional photos were underexposed and you can plainly see wigs were being used, he maybe shouldn’t have mentioned the part about twenty days being a luxury.

With all the issues surrounding the Inhumans project, not only is he patting himself on the back for his talent to pull through, but he is also pointing fingers at Marvel executives. He says he was constantly being watched by them.

“There was always a Marvel executive around me, just to make sure that whatever I did, or whatever we did together, would tie in with other characters in other universes, in other comics, in other series or movies.”

That does seem to make a lot of sense when they make as much money have as big of a following as they do.

“They’re very protective. … These people are very passionate about their product and about characters and about doing the best version of everything.”

Some of their other characters and story-lines might show that passion and forethought, but definitely not the Inhumans.

As he says all of these things, he says he still feels this good about working with Marvel.

“I heard all of these horror stories of working with Marvel, but I didn’t feel that way,” Reiné continued.

I’m sure no one will care how he feels about working with Marvel after they have to deal with their own feelings about the “cheap” approach Marvel took.