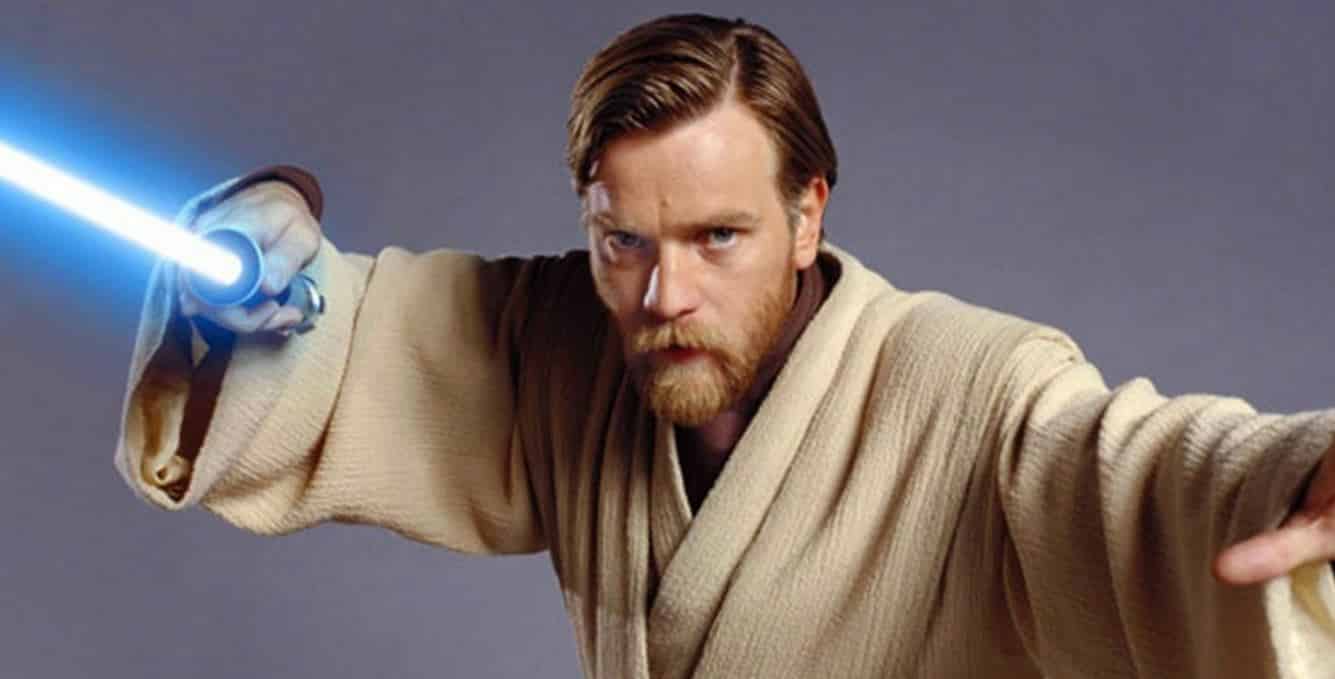 As LucasFilm continues to expand the Star Wars universe, they’ve finally settled on one of the franchise’s most popular characters for his own solo film: Jedi master Obi-Wan Kenobi.

According to The Hollywood Reporter, director Stephen Daldry is in talks to helm the project. Daldry has previously brought us award winning dramas, such as Billy Elliot and The Hours. It will be interesting to see his take on the massive, effects-laden world of a galaxy far, far away.

Any other details are still up in the air at this time. For example, we don’t know at what point in Kenobi’s life the film will take place. One can only hope it will be between the prequels and the original trilogy, so that Ewan McGregor can reprise the role. He was one of the few bright spots in the prequel films, bringing a gravitas to the role worthy of his predecessor, Sir Alec Guinness.

Kenobi, as you’ll recall, was the legendary Jedi master who first brought Luke Skywalker into the Force fold. He briefly trained the young Luke before being killed by his former student, Darth Vader. He made a couple of return appearances as a Force ghost after his untimely demise, helping Skywalker with sage advice.

His background was further expounded upon in the prequels, where we were given insight into his Jedi training days. His brightest student was Anakin Skywalker, the future Vader. He believed Anakin was the chosen one, prophesied to bring balance to the Force. However, as we all know, the Dark Side (and being called Annie) drove him batshit, and poor Obi-Wan was forced to relieve his star pupil of a few appendages.

What we don’t know much about is what happened to him in between the trilogies. So hopefully, that will be the time period focused on in the film.

What do you hope to see in the movie? Do you want McGregor to return to the role, or do you think another actor might be better suited? Tell us in the comments!