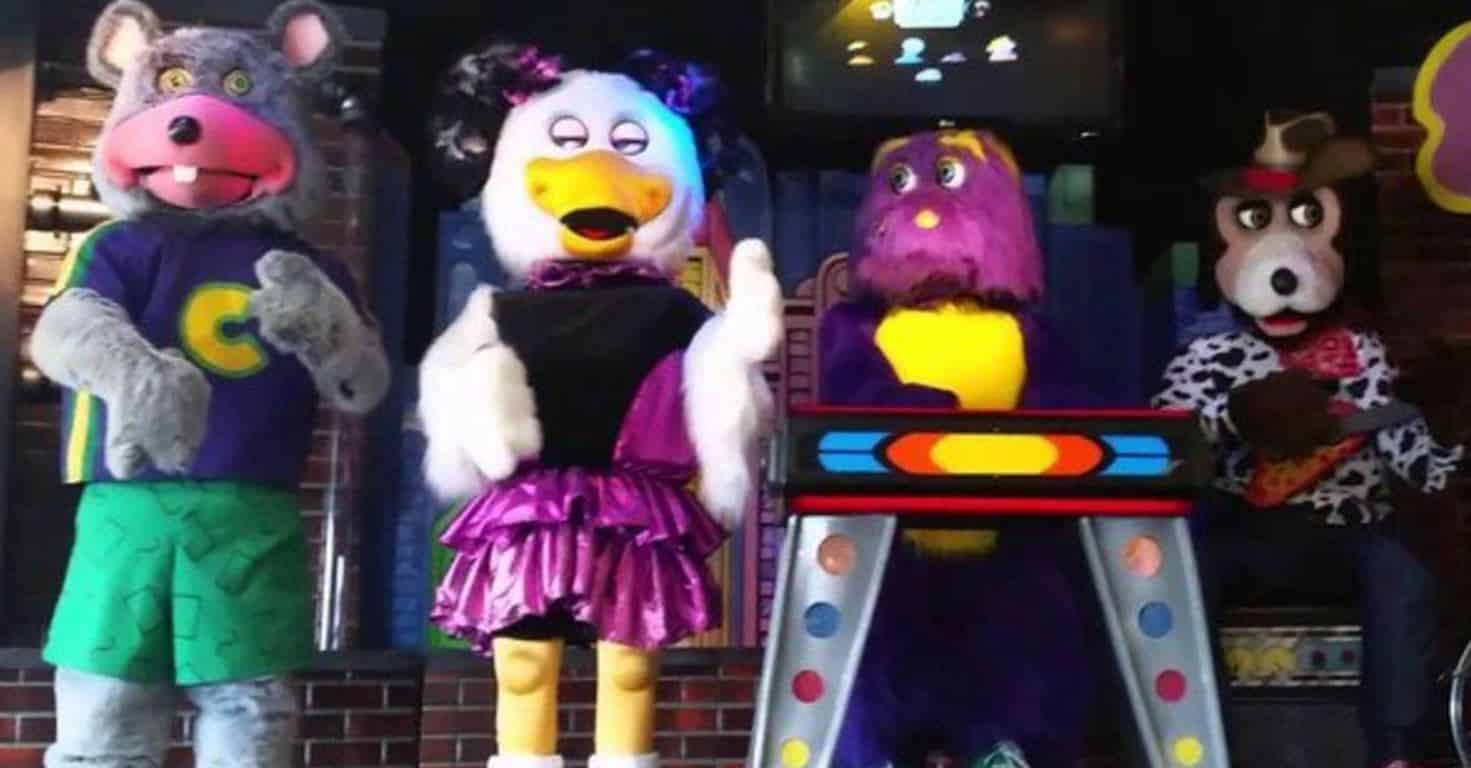 It looks like all of the Chuck E. Cheese restaurants are getting with the times – and that means getting rid of the animatronic bands.

CBS News is the one to report the removal of all bands, which will begin with select locations before erasing them altogether. This will also include toning down some of the colors of the restaurants.

Chuck E. Cheese Chief Executive Tom Leverton has explained why, insisting that he wants to create a “modernized experience”. This will include a dance floor that will allow kids to party with costumed individuals.

“It’s the biggest thing we’ve done for the look and feel of Chuck E. Cheese for two decades. The kids stopped looking at the animatronics years and years ago, and they would wait for the live Chuck E. to come out.”

Also worth nothing are the changes to Chuck E. Cheese’s menus which will include wraps, gluten free pizzas and thin-crust pizza. They’ve also made new additions to their alcohol list.

It’ll be interesting to see Chuck E. Cheese without its signature animatronics, considering they’ve been the main drawing point for decades. But in a world where such things are parodied by the likes of Five Nights at Freddy’s, it may be for the best.

How do you feel about the Chuck E. Cheese restaurant franchise getting rid of its iconic animatronic band? Do you think it’s the best way for the company to get ahead with the times? Let us know in the comments section below!