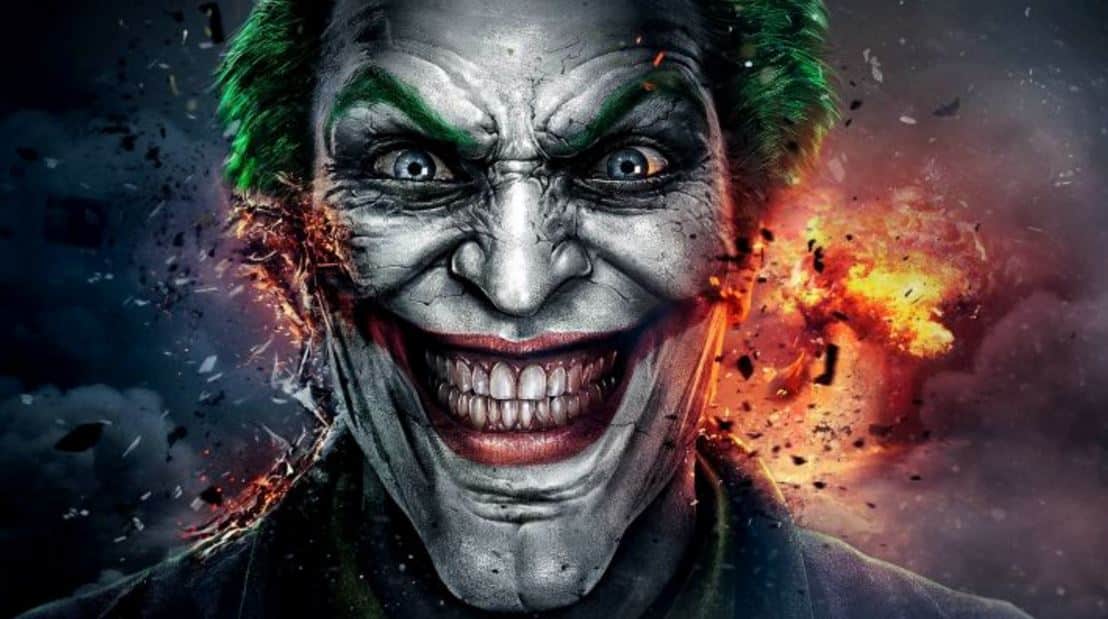 The Joker is known to be a lot of things. Mostly, insane suits him the best. But you could call him anything you wanted except his real name for the last eighty or so years, because DC has never given it to us.

Other than “The Joker”, he has also gone by the monikers Jackanapes, John Doe, The Clown Prince of Crime, and my favorite, Puddin’. With DC’s Batman: White Night coming soon, they’ve decided it is time to finally reveal his true identity. Jack Napier.

Sean Gordon Murphy, who is the writer and artist for White Knight, posted on Twitter the news that DC and Warner have given him the green light to name the character once and for all. This is what he had to say as he also released art with the news:

Big news: JACK NAPIER will be the name of my JOKER. Warner just approved–1st time Napier has been in a comic (minus Burton adaptations). pic.twitter.com/u4YwZLMmGL

The Tim Burton adaptation he is referring to came out in 1989. In that film, the Joker was given the name Jack Napier. That means we’ve sort of known this for almost thirty years. To add to this, Batman: Legends of the Dark Knight which released in 1993, has the Joker with the name “Melvin Reipan”. His last name is obviously “Napier” spelled backwards.

White Knight is a huge shift from what we’ve seen previously, as the Batman becomes the villain terrorizing Gotham and the Joker is the hero. And in certain adaptations of the story, the Joker has wanted to be a bit of a hero all along. Though the hero status is bound to fall apart on him, maybe the name will stick this time. Especially since it is synonymous with Jack Nicholson’s portrayal, and he is favored among the franchise decision-makers.