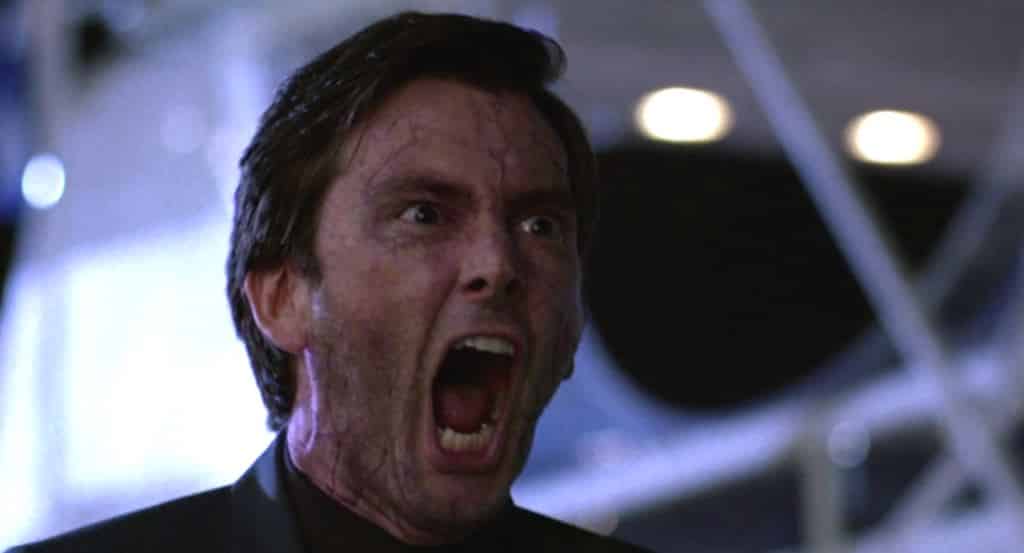 In season one of Jessica Jones, Kilgrave met a fitting end when Jessica finally got the better of him. Usually, death is not something anyone can come back from, but it’s Marvel and it’s fiction. Anything is possible.

So the rumors that Kilgrave might come back to cause trouble for Jones wasn’t a real stretch. Now that pictures have been released suggesting that he’ll be back, the rumors will now shift to how he might accomplish a resurrection. Admit it. You really wanted this villain back anyway.

As @dxvid616 posted on Twitter from the New York set, the pictures are convincing and may reveal how it is possible:

If you look closely, it doesn’t look like he is there physically, but more of a figment of their imagination. That’s how it usually goes. And who knows… Maybe he is the type of villain that has more of a spiritual hold on people so that he could affect people even after his physical form dies. It would take more than a normal death to be rid of him and the thought of that is truly terrifying, as well as maybe a little symbolic of how much damage a relationship with someone like that might be even after they are no longer in someone’s life.

If he is still able to control people from behind the curtain, all bets are off when it comes to how far Jessica and company are willing to go to defeat him, yet again, so they can get on with their broken lives and try to protect the city they love. I, for one, can’t wait to see how this all unfolds.