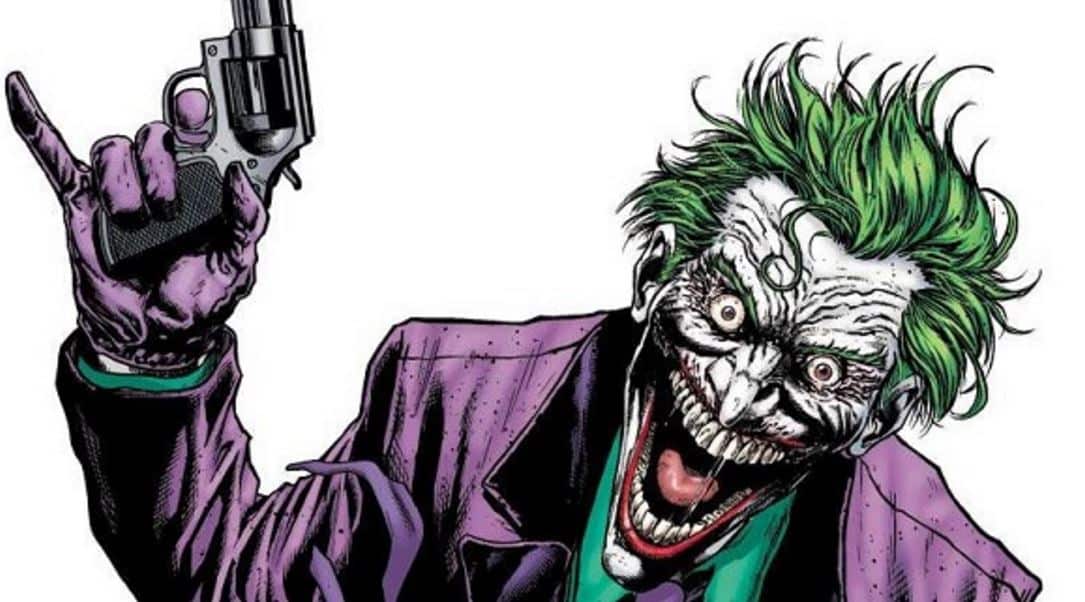 The Joker is an iconic villain, not only in the Batman movies, but in DC Comics as well. He’s been played by many different actors, though most view Heath Ledger’s performance in 2008’s The Dark Knight as the best.

Well, it looks like you can get ready to add another actor to the list of ‘Jokers’, as an origin movie is coming.

The report comes courtesy of Deadline:

Warner Bros and DC are in the early stages of another Batman Universe spinoff movie, this one telling the origin story of the signature villain The Joker. The studio has set The Hangover‘s Todd Phillips to co-write a script with 8 Mile scribe Scott Silver. Phillips will direct the movie, and Martin Scorsese will produce it with Phillips. This will be the first film under a new banner that has yet to be named in which WB can expand the canon of DC properties and create unique storylines with different actors playing the iconic characters.

What will happen to Jared Leto, you ask?

I’m told that the intention is to make an origin story that isn’t part of any other iteration. The Joker has memorably been part of two Batman movies in the form of Jack Nicholson and Heath Ledger, and was most recently played by Jared Leto in the first Suicide Squad film. He will reprise in the Suicide Squad sequel and the Harley Quinn spinoff, but this new film will launch the character with a different actor, possibly younger.

It wouldn’t really be surprising if Leto didn’t return at all – considering his displeasure with the amount of his scenes that were cut from Suicide Squad:

“Were there any that didn’t get cut? I’m asking you, were there any that didn’t get cut? There were so many scenes that got cut from the movie, I couldn’t even start. I think that the Joker… we did a lot of experimentation on the set, we explored a lot. There’s so much that we shot that’s not in the film. If I die anytime soon, it’s probably likely that it’ll surface somewhere. That’s the good news about the death of an actor is all that stuff seems to come out.”

Reviews for Leto’s Joker were mixed at best, so it’ll be interesting to see where this goes from here on out.