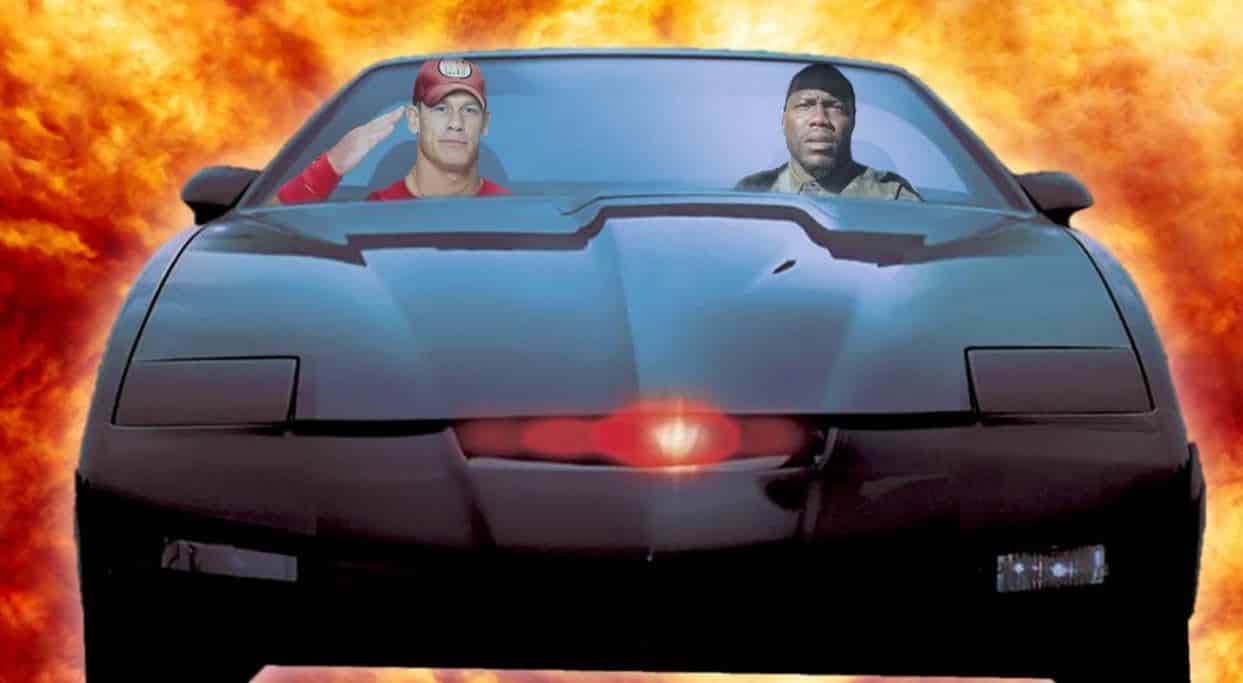 New information has come to light regarding actors who might be suitable to play roles in a Knight Rider film. Rebooting old films and story lines has been the theme for a few years now, and it’s not wonder as the studios cash in on old ideas that made them money before the younger generations can remember.

The most recent idea to come back into play is Knight Rider. It was a television series which first hit the airwaves in 1982.

Yes, that was before I was born, but I actually do remember watching it as a kid and loving it. For those of you who don’t know, the story follows Michael Knight, played by David Hasselhoff, who fights crime with the help of his AI car, KITT. The series lasted four years, and even gained an Emmy nomination.

This isn’t the first time the show has attempted a comeback. In 2008, the studio attempted a sequel on NBC, but it only lasted one season. Other rumors came about since that time that Chris Pratt and Danny McBride would star in a movie, and Justin Lin, who directed Star Trek Beyond, had wanted to reboot the series as a web series on Machinima. None of this came to fruition, so the Weinstein Company has made a move to make a film of their own.

Screen Rant reports that a source close to them had some information about the reboot to divulge. For one thing it will be a comedy, similar to the 21 Jump Street reboot that Phil Lord and Chris Miller did and was a huge success. The studio has expressed interest in having John Cena play the role of the Knight, and having Kevin Hart voicing the role of KITT. While neither of them have been cast officially, they really would like to see these two collaborate on this project. It gives the fans insight into the tone the studio is going for by combining both stars’ comedic capabilities with their contrasting stereotypes.

Though 21 Jump Street has done very well in the past, other movies that have come out with the same comedy idea in mind, such as Baywatch and CHIPS, have suffered a very different fate. Only time will tell if this one will have us laughing intentionally, or because they embarrassed themselves.