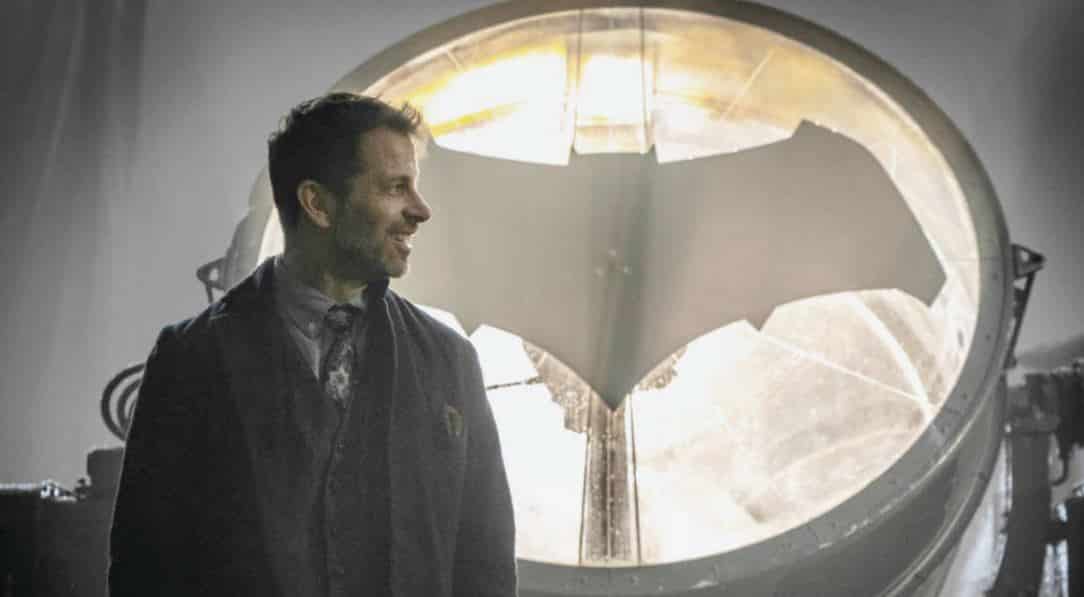 While the upcoming Justice League film is starting to wrap up its production, some fans are wondering whether or not original director Zack Snyder will return to the film in some capacity. As we all know he had stepped back from shooting due to personal reasons, and director Joss Whedon was brought onboard to oversee and finish the production.

This initial curiosity formulated from a series of articles leading back to a post on r/DCEULeaks from poster WBUT7 via Screen Rant:

“There have been rumors around the office and around the levels that Zack Snyder will soon return to finish up his movie. Although these are in no way confirmed, people have been talking about how he may come in within the next month or so to finalize the product and promote it.”

Of course Reddit is not the most reliable source of information, but this particular poster has made some interesting and sometimes truthful comments on the DCEU so far. His information is suggested to come from a source within WB’s offices, so it could be legitimate – but take it with a grain of salt.

It will be interesting to see whether or not Zack Snyder returns to give his final edit on the film and secure it for distribution.

Only time will tell when Justice League hits theaters November 17, 2017.