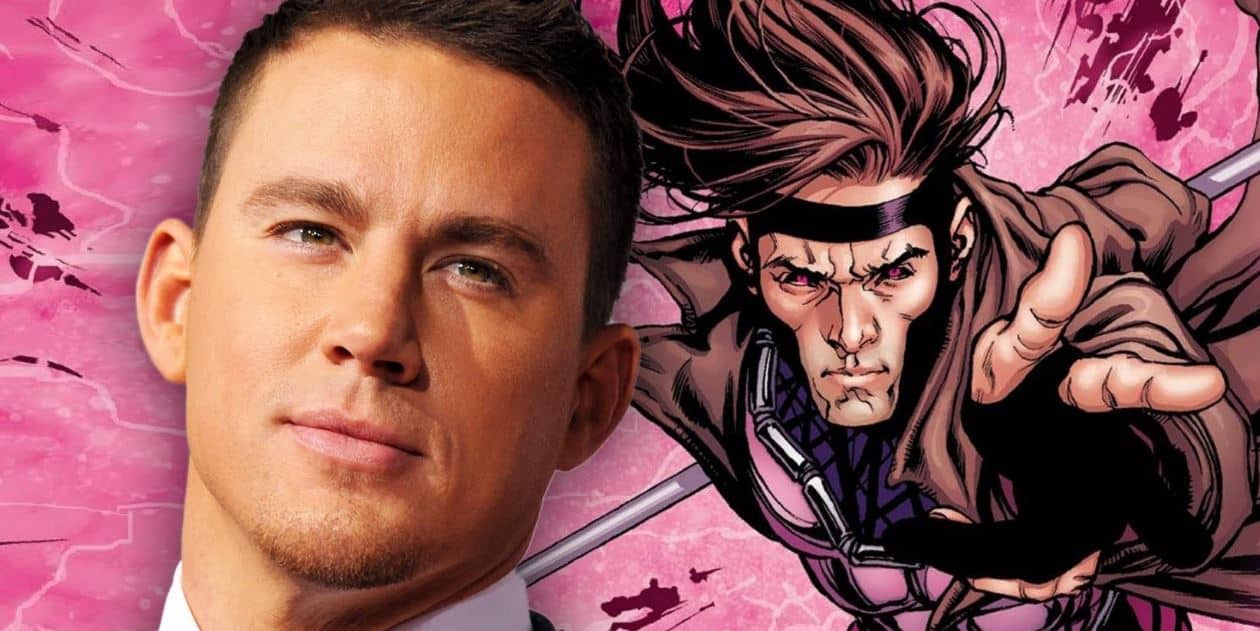 There is no doubt that 20th Century Fox has been on a roll with their rated R films such as ‘Deadpool’ and ‘Logan’. A Gambit stand alone film has been talked about for years but the film has been constantly falling into production problems. Some of the issues that caused a delay on the film have to do with the $154 million budget the film was calling for, the director of the film Rupert Wyatt leaving the project as well as the exit of Doug Liman who was attached to direct shortly after Wyatt left due to scheduling conflicts, and so on.

With ‘Gambit’ being put on hold, it has left fans thinking that the film will never get made.

In a recent interview with HeyUGuys, Channing Tatum has revealed that ‘Gambit’ will be coming soon as it is experiencing a complete script rewrite that will connect him and the audience to who Gambit is.

It seems as if Tatum never felt a personal connection with Gambit which was one of the conflicts that held him back from becoming the character. Such as Ryan Reynolds who completely embraced Deadpool and made audiences connect with who Deadpool was and is.

Not all good things happen when a project is rushed. With the success of ‘Logan’ and ‘Deadpool’ and their R rating doesn’t only give the opportunity for the Gambit movie to be bloody and violent, but it gives the writers and creators to explore more themes that hit towards adults and children as well. This may even present the opportunity to delve deeper into the core values of who Gambit is.

An Official Release date has not been revealed by 20th Century Fox nor has the studio commented on the active development of the ‘Gambit’ film.