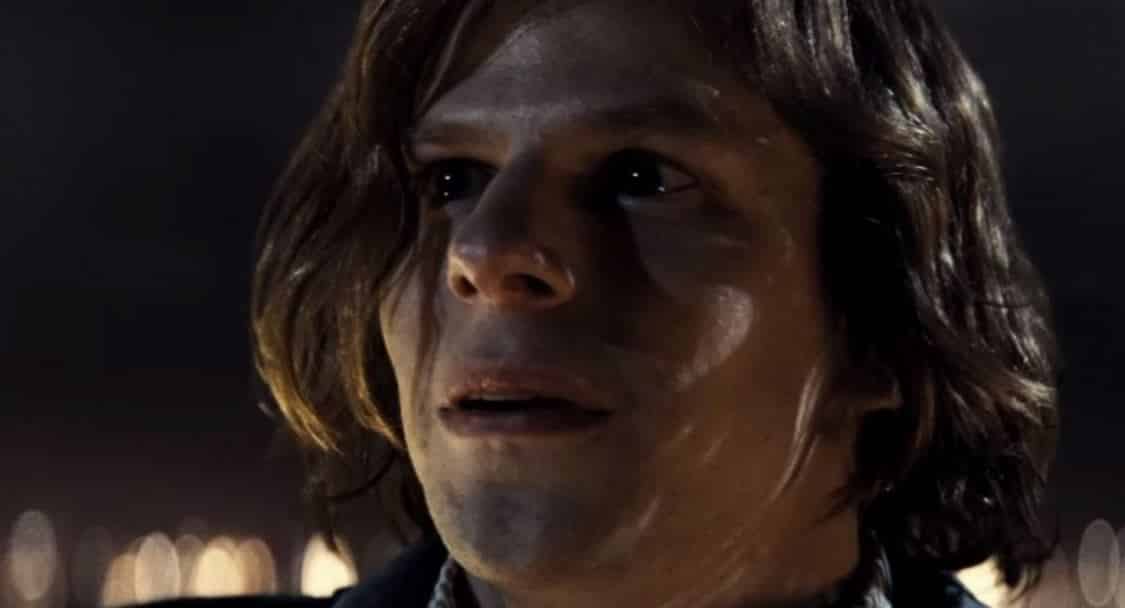 There’s nothing fans love more than when superheroes team up. These types of movies have always been a part of the genre, from Bryan Singer’s X-Men in 2000, Zack Snyder’s Watchmen in 2009, to Joss Whedon’s Avengers in 2012.

This year, we have Justice League to look forward to, a highly anticipated mashup of all your favorite DC heroes, such as Ben Affleck’s Batman, and Gal Gadot’s Wonder Woman.

The film was being directed by Zack Snyder, until the passing of his daughter in March, whereas he stepped down from work to be with his family. But before stepping away, he turned production over to Joss Whedon.

“We’re not introducing any new characters. It’s the same characters in some new scenes. He’s handing the baton to Joss, but the course has really been set by Zack. I still believe that despite this tragedy, we’ll still end up with a great movie.”

However recent rumors hint that Joss Whedon is changing quite a bit more than expected. One rumor is that Jesse Eisenberg’s Lex Luthor may be cut out of the film completely. Though Jesse stated in December 2016 that he had been filming scenes that previous August, something that he was quite excited about here:

“They are filming (Justice League) now, and I jump in from August,” said Eisenberg. “I loved the character and it was the most fun I’ve ever had at playing a role, and most challenging, in a great way, and most rewarding. I would love to play it for years. The character I play is so unusual and complicated.”

The rumor that Whedon is cutting Lex Luthor out comes from BatmanOnFilm – who when asked about Lex Luthor’s impact on the movie, said:

“He (Jesse) doesn’t have one. If he did prior to all the changes/reshoots, it was cut.”

Naturally this fits in line with the changes Whedon has been using, such as changing the composer of the film, or adding the Hall of Justice, which did not fit the darker theme Snyder had in place, but rather fits the team image Whedon appears to be looking for.

What do you think? Do you think Whedon will make or break the film? Let us know in the comments below!