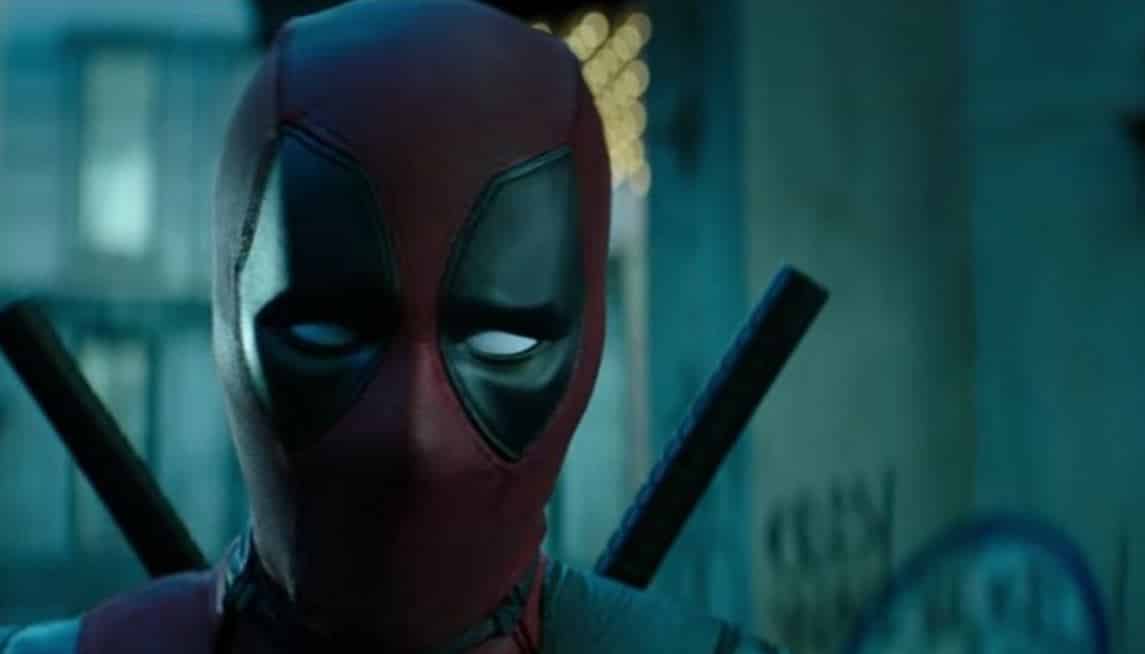 There’s a new report that suggests the death of a stuntwoman who died during the production of Deadpool 2 could’ve been prevented. The woman was 40-year-old Joi “SJ” Harris, who died while performing an action scene as Zazie Beetz’ Domino character. She died on the scene and production on the film was immediately shutdown.

Although she happened to be an experienced driver, the scene was her first stunt work in a film, and she died during the first take.

Now THR is reporting that crew members had tried warning the film’s producers about Harris, who they felt was too inexperienced. Here’s what one of the stunt performers who trained her said –

“She was improving, but I was watching her and, oh my God, I thought, ‘It’s just a matter of time before she crashes into a wall or runs somebody over.”

According to the original plan, the stunt was rather simple for a professional. But according to WorkSafeBC, she “continued driving beyond the planned stopping spot on the stairway landing and continued to drive down a second ramp built over the bottom stairs and across the roadway,” and that’s when she was eventually thrown from the bike and through a window.

Another veteran stunt coordinator, Conrad Palmisano, claimed that he was close to several people working on the set. According to him, “producers put pressure to have somebody of the same sex and ethnicity in a position she wasn’t qualified to be in.”

There’s still too many conflicting reports to tell exactly who or what is responsible, but it really is awful if the producers really chose her over her appearance and not her ability to perform the stunt correctly. It’s also worth nothing she had not been wearing a helmet at all during the stunt, so safety was not as prioritized as it should’ve been regardless.

Deadpool 2 is still expected to meet its June 2018 release date.