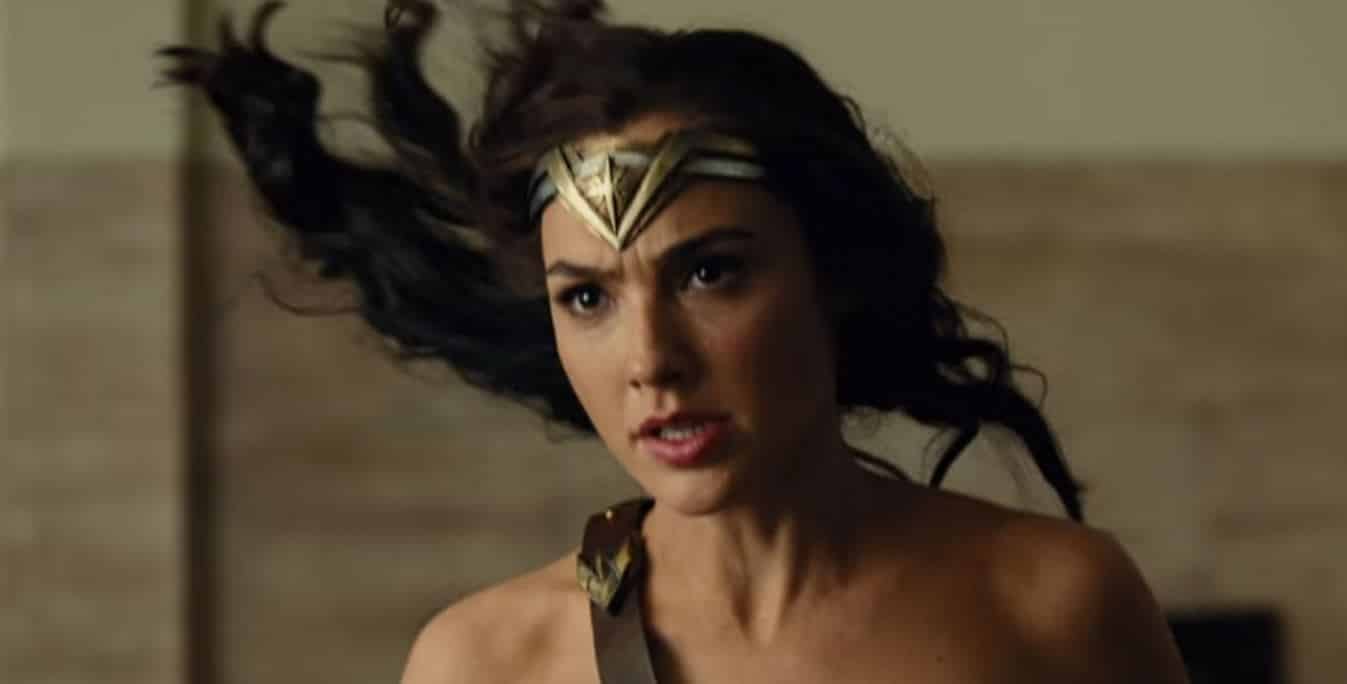 When Zack Synder stepped down as director from Justice League, due to family tragedy, many people were speculating on what would change in the film when replacement Joss Whedon took the helm. There have been many re-shoots with the film and some have even reported that the tone has been overhauled to add a hopeful and comedic touch.

Wonder Woman herself, Gal Gadot, did an interview with Rolling Stone Magazine on Whedon’s involvement with the film and says that those changes for the tone of the film are false.

Gadot’s comments on the matter:

During the interview, Gal Gadot spoke about the fanboy controversy and how she doesn’t resemble a fuller figure Wonder Woman that has been seen in some of the comics:

“I told them, ‘Listen, if you want to be for real, then the Amazons, they had only one boob. Exactly one boob. So what are you talking about here? Me having small boobs and small ass? That will make all the difference.”

The topic of her pregnancy during the film was also brought up and how the production was able to shoot around that for scenes that were needed for a wider shot.

“We cut open the costume and had this green screen on my stomach,” she says. “It was funny as hell – Wonder Woman with a bump.”

From DC’s very own Wonder Woman, it appears the fans concerns for the film are nothing to be worried about and everything is in good hands with Synder and Whedon.

What do you guys think? Did Justice League look like it needed a tone change from the trailers alone?Let us know below!