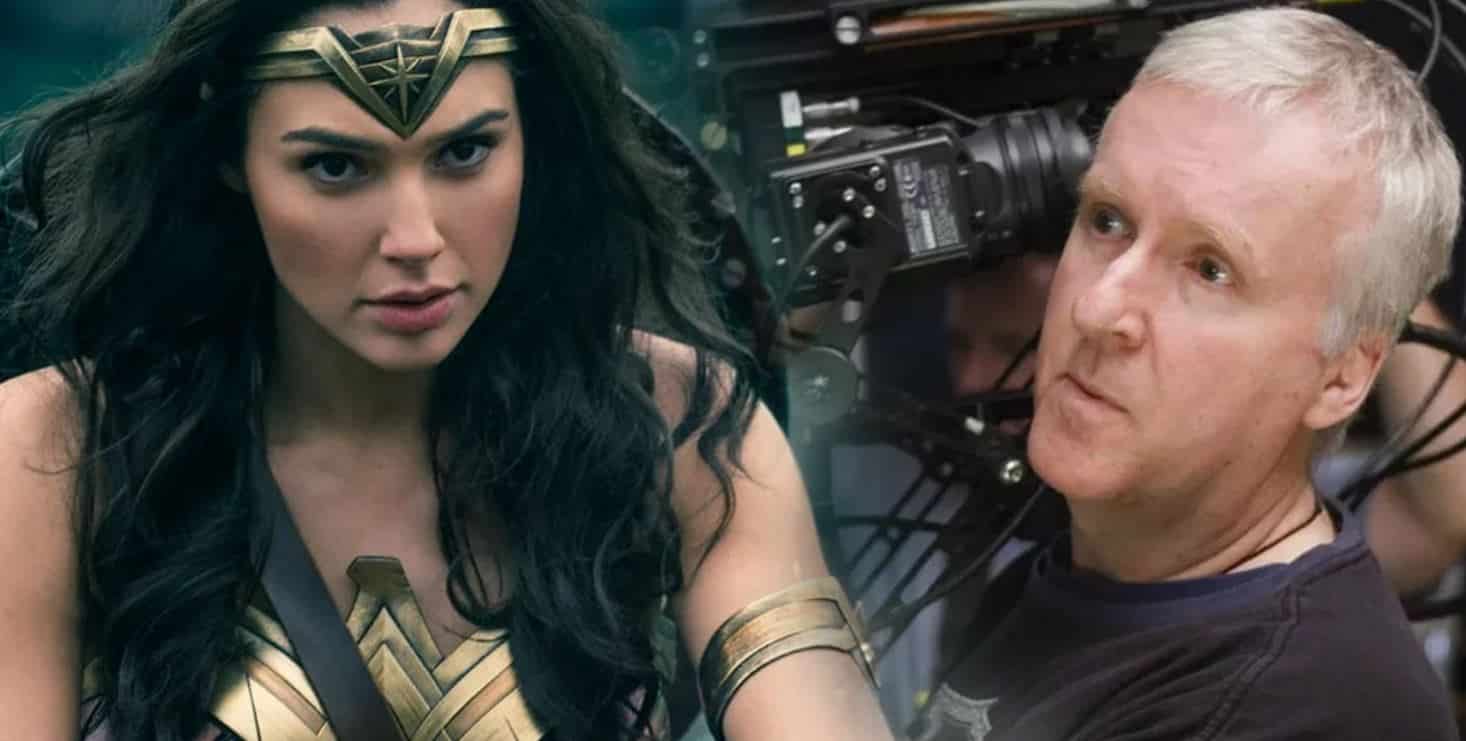 James Cameron has been busy these days with continuing the Avatar franchise he has been promising for what seems like forever. There is also the Titanic TV special (do they even do TV specials anymore?) and with his level of attention to detail, its a wonder he had any time at all to weigh in on his thoughts on Wonder Woman and his disappointment in how she has been portrayed recently.

Cameron, who is himself a member of the male Hollywood he has disdain for, said to The Guardian:

“All of the self-congratulatory back-patting Hollywood’s been doing over Wonder Woman has been so misguided. She’s an objectified icon, and it’s just male Hollywood doing the same old thing!”

“I’m not saying I didn’t like the movie but, to me, it’s a step backwards. Sarah Connor was not a beauty icon. She was strong, she was troubled, she was a terrible mother, and she earned the respect of the audience through pure grit. And to me, [the benefit of characters like Sarah] is so obvious. I mean, half the audience is female!”

Cameron then states that he doesn’t know why the film industry lacks female characters of strength and depth, but he is tired of constantly pointing this out to everyone.

“There are many women in power in Hollywood and they do get to guide and shape what films get made. I think — no, I can’t account for it,” he said. “Because how many times do I have to demonstrate the same thing over again? I feel like I’m shouting in a wind tunnel!”

Patty Jenkins, director of the film, took to Twitter to respond:

What do you think of James Cameron’s comments? Be sure to tell us your thoughts below!

IT Movie Is Getting A ‘Clowns Only’ Screening At Alamo Drafthouse
Warner Bros. Pushes Suicide Squad 2 Into Early Production
Advertisement
Advertisement
To Top