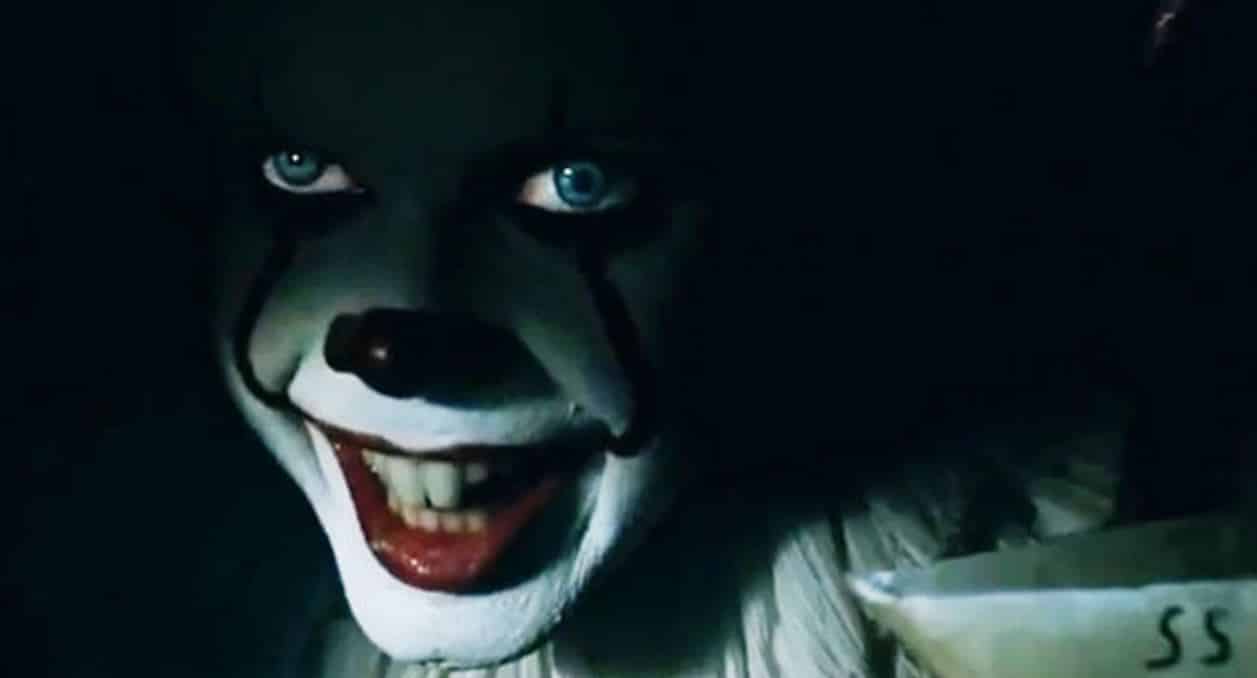 One of the most talked about movies in quite some time is almost here – the latest film adaptation for Stephen King’s ‘IT’.

Well, the first reactions have hit Twitter, and if you had high expectations for the film – you’re in luck!

I’ve seen IT. ?
I think it’s one of the finest Stephen King adaptations ever made. pic.twitter.com/mwZ0Tsm2SX

Beyond killer clowns, IT also delves into the grief & anger kids feel when they realize those who should love & protect them do the opposite

These are themes in King’s stories that filmmakers often ignore. But the best adaptations figure out they’re the most vital part.

IT is creepy, bloody, super funny, adorably romantic and hands down among my favorite movies of the year pic.twitter.com/tYpaNFHOsu

#ITMovie is everything I hoped for & more. Has heart, laughs & TONS of incredible scares. Fell in love w/ The Losers. Didn't want it to end.

#ITMovie is a very handsome, polished execution of a story you know inside out. The big surprise is Finn Wolfhard. Really earns his spot.

I love the #ITMovie. It's everything I wanted. Scary as shit, Skarsgard nails Pennywise, and the Losers are perfection.

#ITMovie: a carnival funhouse of a film; loud, scary, funny. And best of all: it has heart. #It

Saw #ITMovie I loved it.

Then took trash out in my empty, dark, stairwell…

#ItMovie was spooktacular. Great cast, surprisingly funny, and genuinely unnerving scares. You'll still be freaked out when you get home. ? pic.twitter.com/n5EQpbk53N

Thrilled I can now say that IT is spectacular. Totally terrifying, but also amazing fun (the Losers are PERFECT). Top 10 candidate for me. pic.twitter.com/XjQHyNmSEq

Also, all of those box office estimates you've been seeing? Way too low in my opinion. This thing is going to be a MONSTER hit.

Happy to say #IT is an effectively scary & faithful adaptation of (half) @StephenKing's novel. Walked out very satisfied. @ITMovieOfficial

I have some issues w/ Pennywise, but most are due to the film using CGI when not necessary. Otherwise, Skarsgard is a creepy sonofagun. #IT

Bottom line: go make #ITMovie an enormous success. It's an A+ prestige film that's sure to make its mark in horror history. @ITMovieOfficial

IT hits theaters on September 8th.