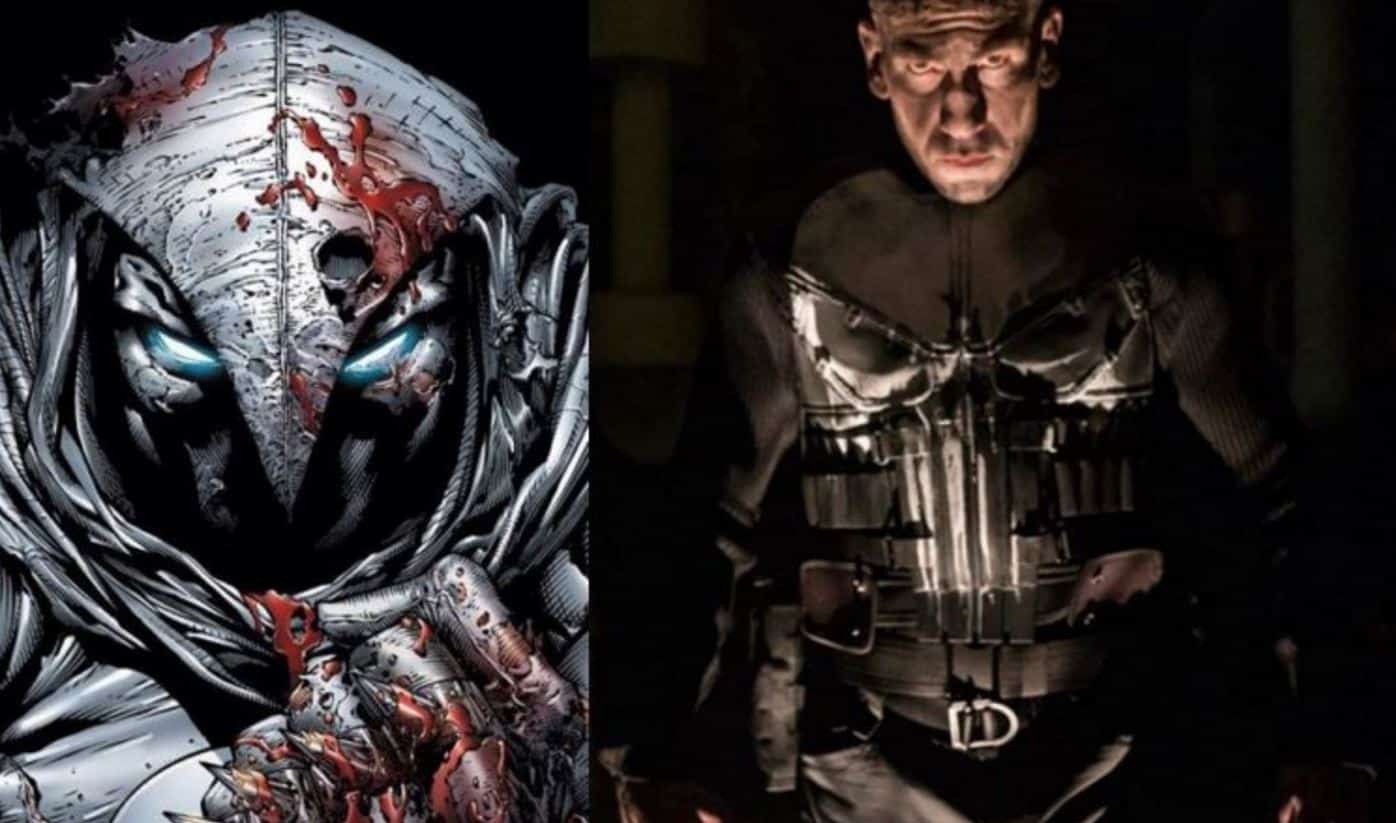 It’s not really certain if any other notable characters will be appearing on the upcoming Punisher Netflix series that we aren’t already aware of – but apparently, there could be another hero on the show.

According to MCU Exchange, the following was said at today’s Asia Pop Comic-Con:

During the Punisher segment of the presentation, our distinguished host C.B. Cebulski who happens to be Senior Vice President of Creator and Content Development at Marvel) dropped an interesting tidbit about Frank’s debut show. While praising Jeph Loeb‘s oversight over Marvel TV’s success with the Netflix shows, C.B. stated offhandedly in verbatim that “another Marvel hero may be showing up [in the Punisher],” a comment that a handful of the audience gasped at. There’s no telling what C.B was truly implying but for the sake of it, let’s try to guess who it is.

While that doesn’t really tell us much, the site goes onto speculate that it could be Moon Knight:

Another interesting possibility is that the hero being talked about by C.B. is none other than Marc Spector/Moon Knight himself. We know that The Punisher will heavily incorporate military elements in its plot so who’s to say that another military guy like Marc Spector couldn’t possibly show up in Frank’s show? Daredevil Season 2 practically functioned as a backdoor pilot for Frank’s own season so we know Marvel and Netflix are open to mix and matching character debuts in the shows.

This would be pretty cool, as Moon Knight is one of my favorite characters and many have wanted to see the character get his own Netflix series.