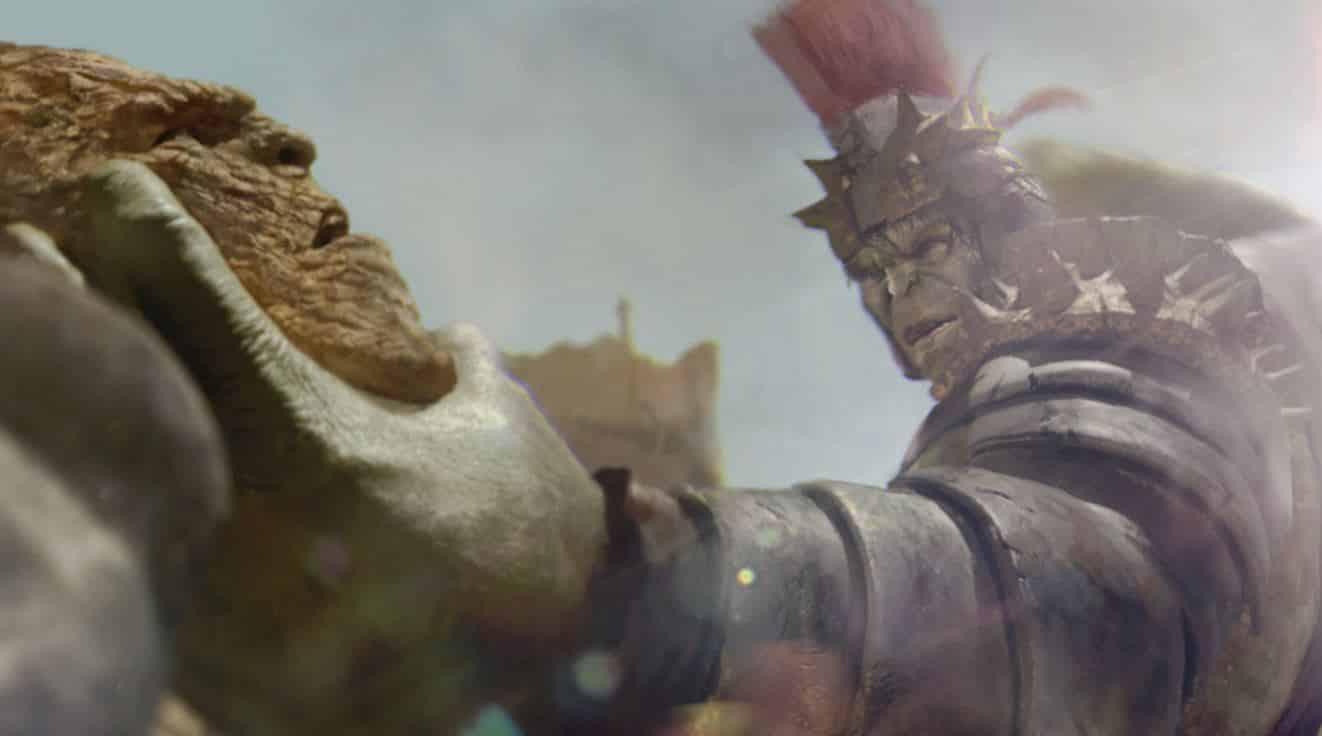 One of the biggest films of this year will undoubtedly be Thor: Ragnarok. The buzz for this film is in line with the other huge movies coming out this year – Justice League and the new adaptation of Stephen King’s IT.

The upcoming Marvel film will feature the return of The Incredible Hulk – and with it, we will see Thor battle it out with the iconic green monster.

Ahead of the film’s release, Marvel Studios has released a new teaser for the film featuring some new content of the two characters fighting each other:

The film will feature the return of Chris Hemsworth, with Tom Hiddleston as Loki, Mark Ruffalo as the Hulk, Idris Elba as Heimdall and Sir Anthony Hopkins again portraying Odin. The film also stars Cate Blanchett as the death-obsessed Hela, Tessa Thompson as hero Valkyrie, Jeff Goldblum as Grandmaster and Karl Urban as Skurge. The cast also features Sam Neill.

The synopsis for the film reads: Imprisoned on the other side of the universe, the mighty Thor (Chris Hemsworth) finds himself in a deadly gladiatorial contest that pits him against the Hulk (Mark Ruffalo), his former ally and fellow Avenger. Thor’s quest for survival leads him in a race against time to prevent the all-powerful Hela (Cate Blanchett) from destroying his home world and the Asgardian civilization.

Are you looking forward to watching Thor: Ragnarok? Be sure to tell us your thoughts in the comment section below!

Stephen King Bans Donald Trump From Seeing ‘IT’
MOON KNIGHT To Appear on Marvel’s The Punisher?
Advertisement
Advertisement
To Top