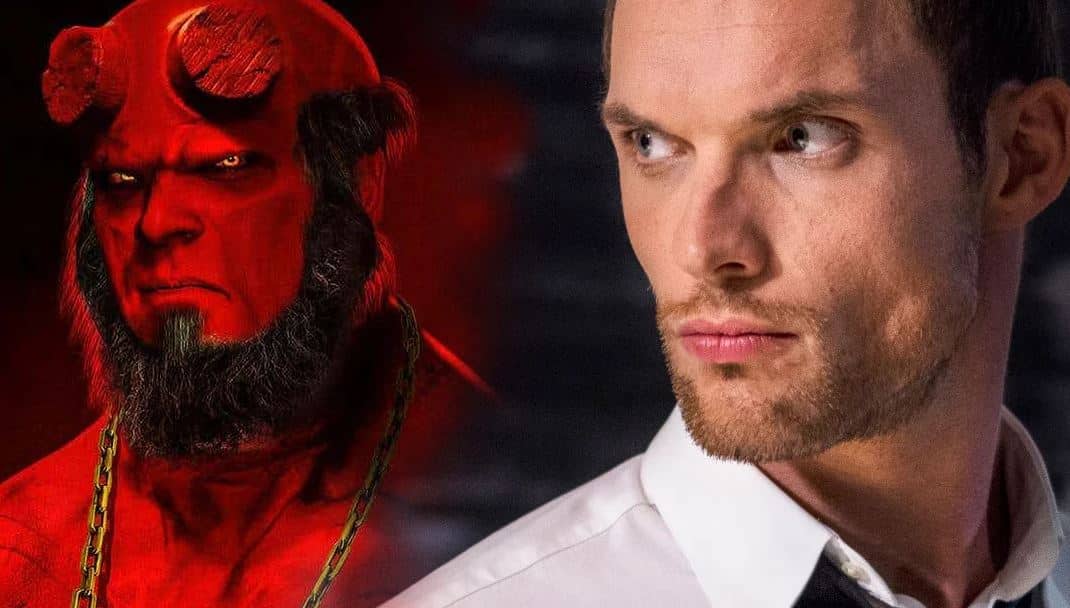 In a day and age where nothing goes unnoticed without some sort of controversy, it shouldn’t surprise you that the latest outcry has been so bad – it’s made an actor leave a movie.

Ed Skrein was cast in the upcoming reboot of Hellboy as Major Ben Daimio (who in the comic books is Asian) and the casting caused Twitter complain.

It appears that it got to Skrein, as he has pulled out of the movie, releasing the following statement:

Here are some of the Twitter reactions (since that’s all that matters now):

Ed Skrein dropping HB for whitewashing is admirable because it could’ve been huge for him. He’s not an A-lister with opportunity everywhere

I have a huge amount of respect for Ed Skrein for stepping away from the part. This is how whitewashing stops. Action >>> words. https://t.co/2GYjYV50rk

Man turns down lucrative gig over ethical concerns? Are we living in a Disney movie? This is inspiring.https://t.co/wtAMIz8PME

Ed Skrein just proved that there’s no excuse for whitewashing in Hollywood. Producers and the studio system need to stop with the bullshit

Ed Skrein leaving #Hellboy over whitewashing is dope. But all of the unnecessary Finn Jones backlash later is going to be bullshit. pic.twitter.com/hMefKLA4dm

The last tweet is pretty true, as ‘whitewashing’ controversy got to Iron Fist actor Finn Jones earlier this year. Though, his character was actually white in the comic books, so to refer to his role as that – is silly.

Whatever your thoughts are on this matter – be sure to tell us in the comment section below!

Continue Reading
You may also like...
Related Topics:Ed Skrein, Hellboy