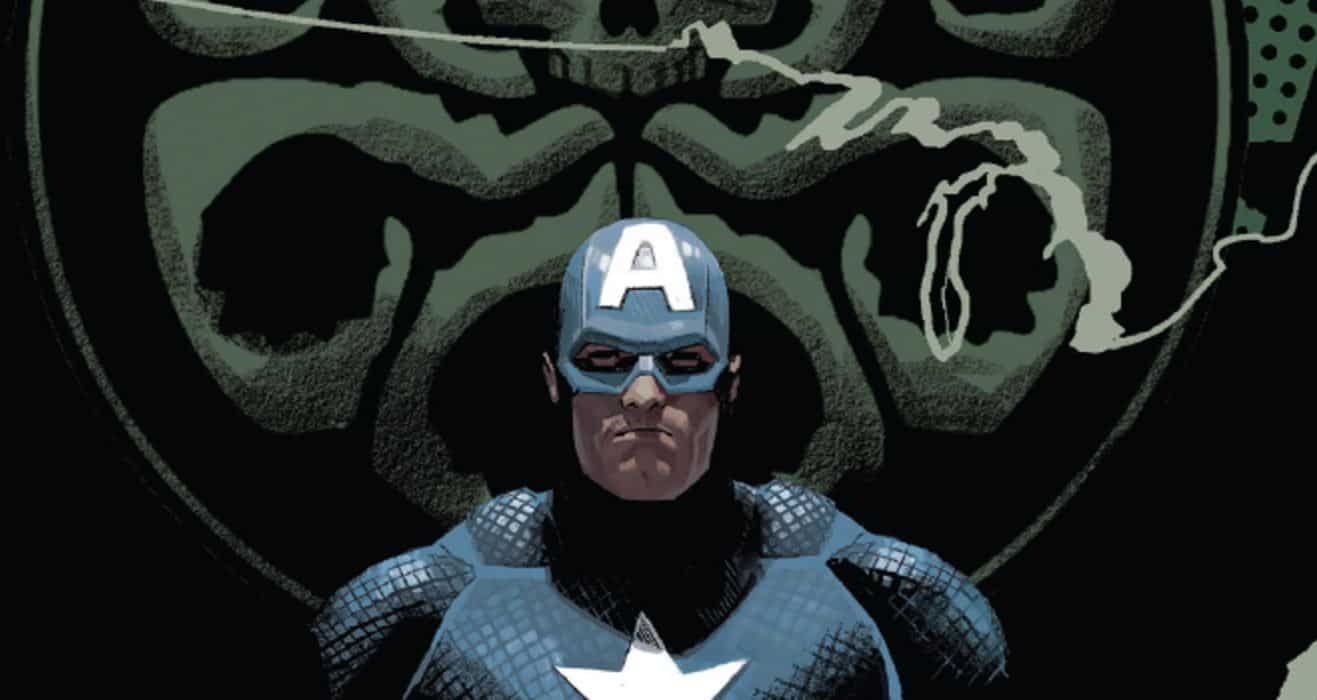 It looks like Marvel Comics will finally fix one of the biggest mistakes they’ve ever made.

We all know that when it comes to comics, there are often multiple timelines. Reality is……….fluid, to put it mildly. But canon is canon, and sadly, it includes the disastrous HydraCap storyline.

When it was revealed several months ago that Steve Rogers was, in fact, secretly an agent for the evil organization Hydra – the very entity he’s fought to destroy for decades – the fan backlash was massive, and completely justified. Seriously, who in their right mind thought this was a good idea? They even took it a huge step further, constructing an alternate reality in which the Nazis were victorious in World War II. Hitler and Hydra winning is bad enough, but Rogers being on their side? Pure blasphemy.

Fortunately, it looks like It’s finally time to correct this glaring error. Marvel has revealed that a hero is returning, and bringing a can of whoop-ass with him: the REAL Steve Rogers, who’s toting an incredibly powerful weapon: Mjolnir, the hammer of Thor. These pictures, from Secret Empire #10, were shared by Marvel themselves to the New York Times.

You see, Rogers has been trapped inside the Cosmic Cube (Tesseract, for the film-only folks) all this time, a mere memory of the heroism he once embodied. But the Cube’s sentience has decided to let him out. Exactly *why* remains to be seen. But one thing is for sure……….HydraCap is on for one hell of a fight.

Do you think Marvel has made this decision in response to fan backlash? Or was it part of the plan all along? Tell us what you think!

Continue Reading
You may also like...
Related Topics:Captain America, Marvel