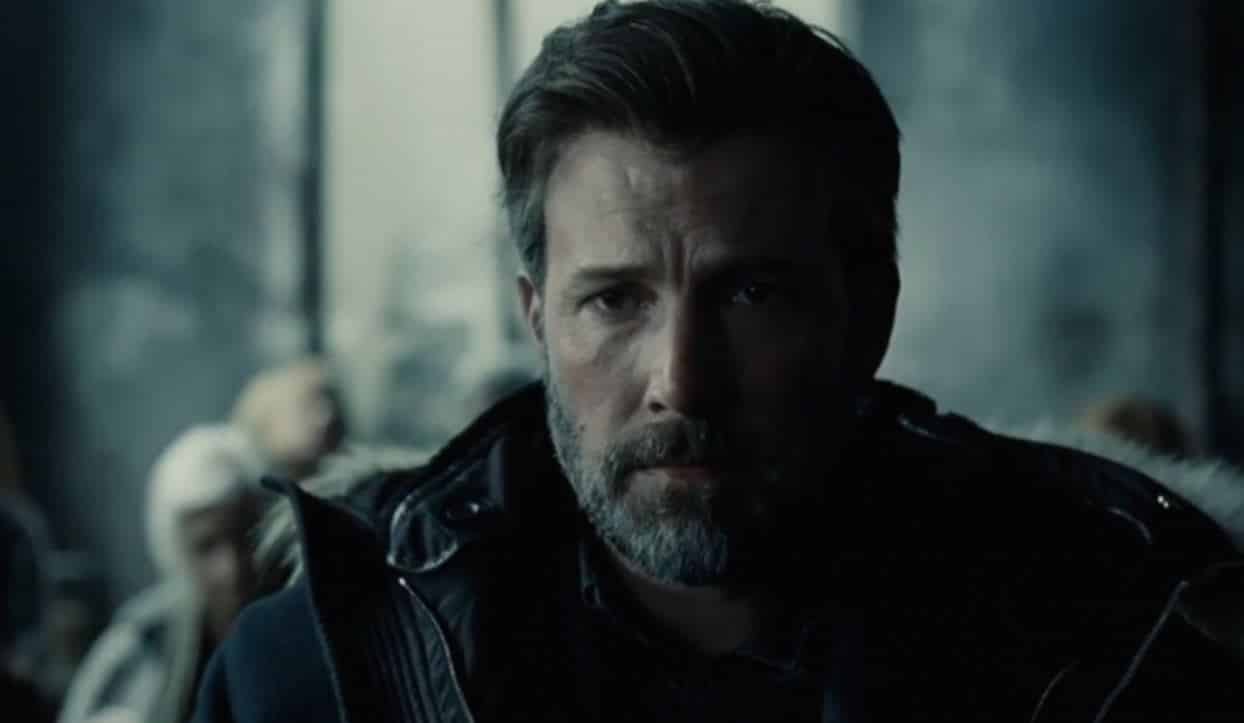 Few things in life are as hotly anticipated as Ben Affleck’s The Batman.

Yet it seems in terms of commitment, Affleck’s interest in the project has slowly but surely fizzled out. Originally set to write and direct the film of the century, Affleck has since handed the reins to Ape-director Matt Reeves.

It has recently been reported that Affleck has eyes on another directorial role – one further away from Batman than some fans may wish to hear.

Hollywood’s The Tracking Board have released an exclusive article revealing plans for a film outside of Warner Brothers:

…Ben Affleck is in early talks to direct the film ‘RED PLATOON’ for Sony, multiple sources have told the Tracking Board.”

Based on the memoir by Clinton Romesha, Red Platoon tells the story of the Battle of Kamdesh, which took place during the War in Afghanistan. On Oct. 3, 2009, more than 300 Taliban fighters launched a pre-dawn raid on Outpost Keating… Staff Sgt. Romesha planned and led a small band of soldiers in a counterattack against seemingly insurmountable odds, saving dozens of American lives, and ultimately receiving the Congressional Medal of Honor for his actions.

Affleck’s brother, reigning Oscar winner Casey Affleck, is being eyed for the lead role, according to insiders.

There’s a lot to break down here. The nature of the narrative, at these early stages, seems to match Affleck’s capabilities as a director. His Oscar winning picture Argo also told a true story set in the middle-east. It was regarded as both respectful and engaging.

After Affleck’s 2016 film Live by Night, which was panned by critics and ignored by audiences – it seems Affleck is eager to take on a serious project. His departure from Warner Brothers is also of note. Affleck often remarked at his good relationship with the studio, but after Live by Night’s flop, things may have changed.

The Tracking Board’s article also states Affleck won’t be starring in the film, which he has done in his past three directorial works. Affleck was regarded initially as the next Clint Eastwood of filmmaking, nailing the dual roles of director and actor seamlessly within films. After Live by Night, however, critics were less impressed. It’s possible this decision is Affleck’s effort to reassert himself behind the camera, and focus less on his role as a leading man.

Affleck is close friends with his brother, Casey Affleck, whom he co-owns production company Pearl Street Films with. The company has produced much of the two brother’s recent works. Casey first starred in brother Ben’s 2007 directorial debut Gone Baby Gone. The film was warmly praised by critics.

In regard to what this will mean for Batman fans, it is at this stage unknown. While Justice League will be released this November, it’s rumored Affleck may not reprise the role. Reaves also has been inconclusive at his plans for the Batman, though the development of the film is early on. He is still to confirm whether Affleck will indeed return to the role of Gotham’s Caped Crusader.

While at this stage ‘RED PLATOON’ is only in negotiation, the project seems well developed and highly possible. Will this mean stepping away from the DCEU, and his former home ground of Warner Brothers?

It seems only time will tell.