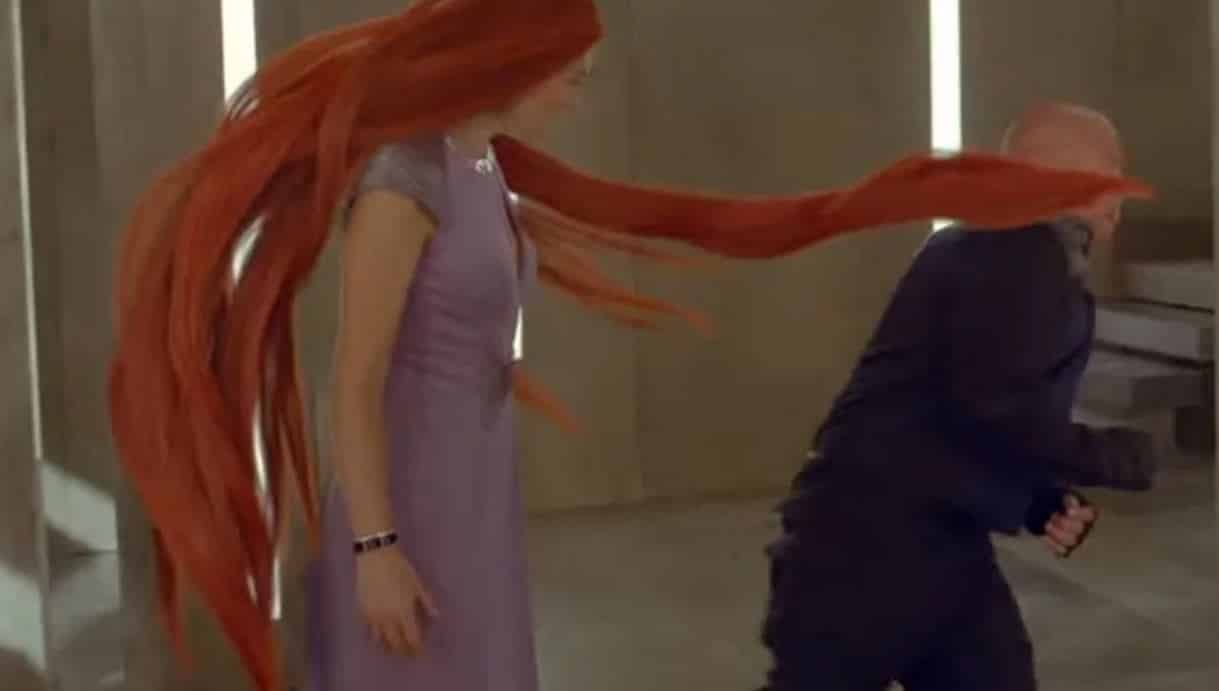 With the critical success of Marvel’s collaborative partnership with Netflix and their domination every year at the box office – it seemed more live action Marvel was inevitable.

Marvel’s Inhumans brings the wacky cast of space heroes to the big(ish) screen for the first time, and there’s just one minor snag.

It doesn’t look… great. Fans have vocalised their thoughts about the stiff acting, the bad CGI, and weird wigs. Even the director of show admitted it was a bad trailer, implying the audience should wait for its release and then form an opinion.

The show isn’t out, but there is a new teaser trailer. Feel free to judge it as you will.

One thing that is noticeable is the return of the campy seriousness fans mocked with the trailer previously. The larger Marvel superhero films are often drenched in a loose, self-referential humour that lightens the narrative stakes, and informs the audience it’s just a bit of fun. What is perhaps jarring to fans is to see the bad CGI and dodgy wigs – and for no one to point to it and laugh.

Another noticeable issue with the teaser is the tone, as it nails only a vague sci-fi camp that I don’t think audiences, or the cast and crew, were either expecting or hoping for. In regard to the CGI, which has been previously the most contentious complaint, it is indeed noticeably wonky. It may have something to do with the production company – ABC is not the powerhouse that Netflix has proven itself to be. Whether it’s budget or direction, we won’t likely know until the show’s full release.

Medusa is also noticeably bald within a particular shot. Whether the CGI was too expensive, the wig too dodgy or the hair net underneath too scratchy – only time will tell.