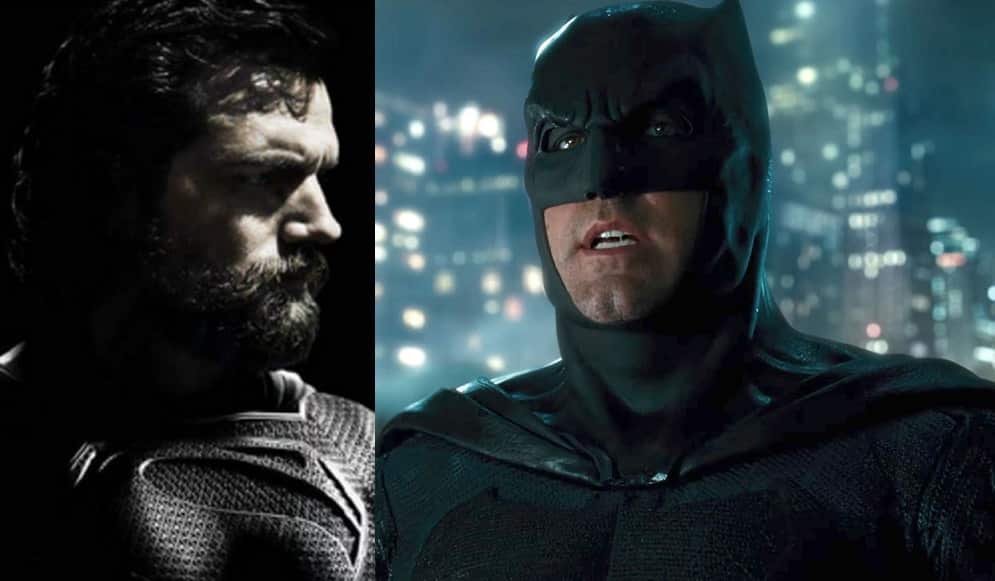 Every other week now, we have some rumors regarding the future of The DCEU.

It’s always something with The Batman, something with Joss Whedon’s involvement with Justice League (or lack thereof) or whatever other story you consistently read about.

As is the case with the latest set, you should take them with a grain of salt.

Someone who claims to be high up in the production of Justice League is apparently sick of the rumors, so he’s going to set things straight – with more rumors:

What’s Whedon doing? He’s been hired to basically rework dialogue, most scenes where the characters are standing around and talking, like batcave scenes have been reworked. Terrio had used dialogue that had a lot of metaphors, but when watching a cut they found it felt too formal and didn’t work with a group that were meant to become friends, it also didn’t test too well with very early test audiences, so they decided to change it. Snyder asked WB to let Whedon come in and help re-do these scenes and Snyder thought Whedon was able to capture this better than himself, Snyder was meant to direct this before his family tragedy, and with Whedon on board already they asked him to direct.

The Writers credit won’t be passed by the WGA, it’s just a way of WB getting people excited as they think Joss is a big part of the movie, when he’s really not.

Cyborg is getting a massive overhaul, in the film he was an incredibly dark character who’s character was defined by his accident and hating his dad, only having a slightly happy moment with his father after they rescue him. They’ve re-done it to him pretending to be fine around people but being dark on the inside, only to find comradery among the JL and finally feeling “normal”

Deathstoke has been cut other than a mention by Alfred to Bruce as Reeves’ doesn’t want to use Deathstoke in his first batman, so a set up this early would be useless.

The movie had plenty of references to Darkseid by name, but this has been changed to things like “my master” from Steppenwolf as they want to use less of him to make the final part of the film have a bigger pay off, Darkseid killing Steppenwolf on his return to Apokolips.

If you guys what to know anything else, I’ll let you know what I know.

Obviously, this is pretty interesting, as every other week we’re subjected to reports of the alleged involvement from Zack Snyder and Joss Whedon. It’s also interesting that it’s said Justice League will set up Man of Steel 2. I guess we’ll know the truth in a little over two months.