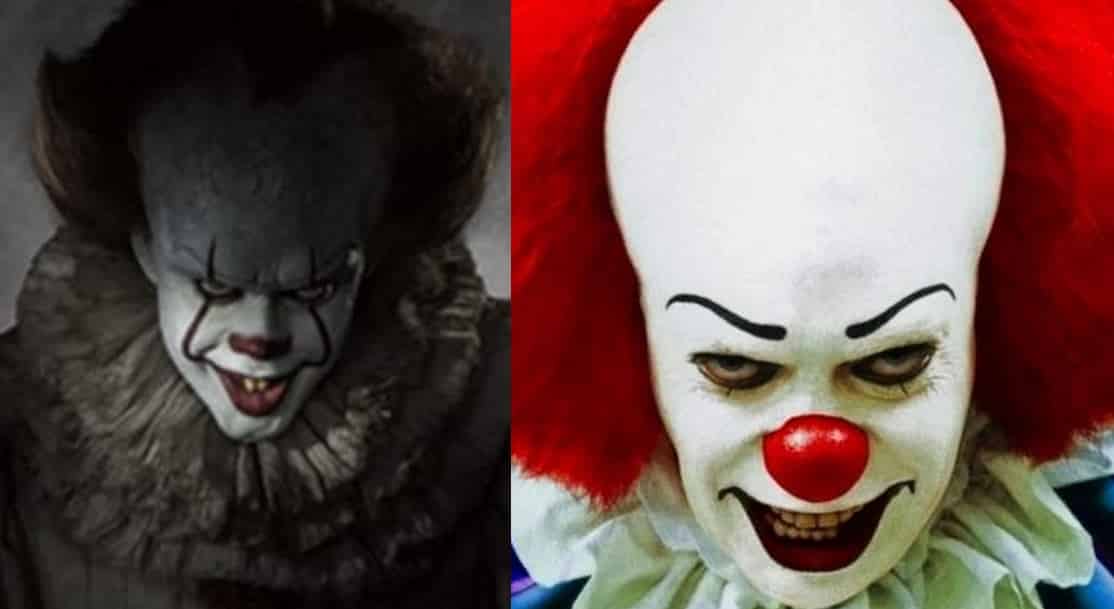 The upcoming film adaptation of Stephen King’s ‘IT’ hits theaters a week from now, and buzz is at an all time high. It’s been 27 years since Tim Curry first portrayed Pennywise The Clown, but if you’re like me, that film will always be remembered because it was the first film to really scare me.

The actor hasn’t said anything about Bill Skarsgard’s upcoming film – until now.

We were able to ask Curry about his thoughts on Skarsgard’s portrayal of the iconic character at today’s Fan Expo Canada:

Charlie Adler, voice actor and friend of Curry who accompanied him, added:

“I think now, especially with effects, it’s going to be a very different experience. So much more that they’re doing. Who knows. But sometimes performances get lost in the technicals.” 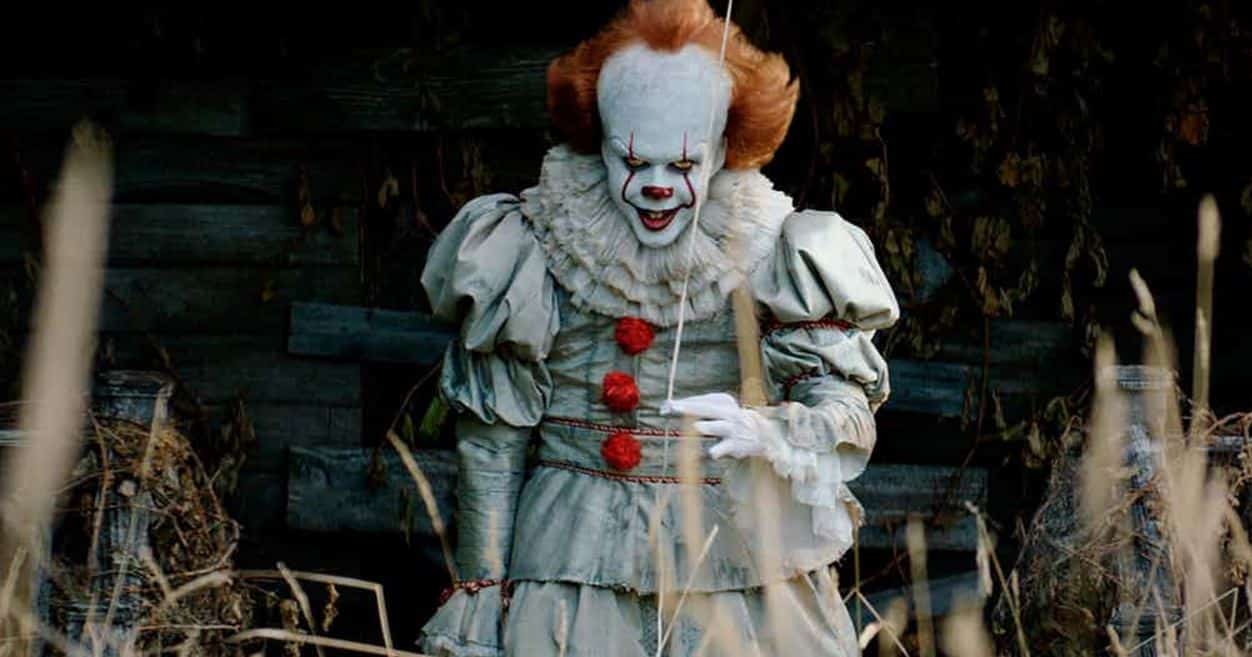 Skarsgard himself has acknowledged that his performance shouldn’t be compared to Curry’s:

You can decide which performance you enjoyed the most when the new film hits theaters September 8th.