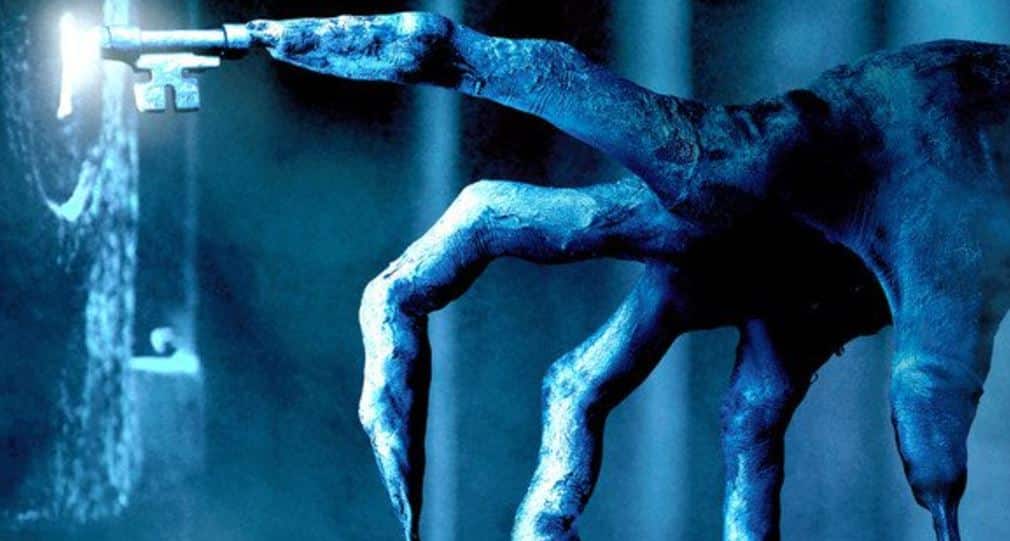 The first trailer for the highly anticipated fourth Insidious film has been released, and is titled Insidious: The Last Key. Fans of the previous films will most likely be intrigued by the trailer, as it looks similar to the other films in the franchise.

As someone who isn’t really a fan of any of these movies, I can’t really say that I’m that excited. I remember seeing the first film – or was that The Conjuring? I really don’t remember. I do remember wondering why the film wasn’t rated PG, though. That should tell you how brutal it was. Maybe this one will be better, but fans seem to like these films the way they are, so I doubt they’ll be changing much. If it works, it works.

The upcoming IT movie looks pretty good though, I definitely will be watching that when it comes out.

Insidious: The Last Key is directed by Adam Robitel (The Taking of Deborah Logan) and written by Leigh Whannell, who has penned all the films in the series and directed the previous entry, 2015’s Insidious: Chapter 3. The movie is produced by produced by Jason Blum, Oren Peli, and Wan.

The film’s synopsis: Parapsychologist Elise Rainier and her team travel to Five Keys, N.M., to investigate a man’s claim of a haunting. Terror soon strikes when Rainier realizes that the house he lives in was her family’s old home.

Insidious: The Last Key is currently slated for a January 5th, 2018 release.

Are you personally looking forward to the fourth Insidious film? Are you a fan of the popular horror franchise? Be sure to tell us all of your thoughts in the comment section below!

Continue Reading
You may also like...
Related Topics:Insidious, Insidious: The Last Key