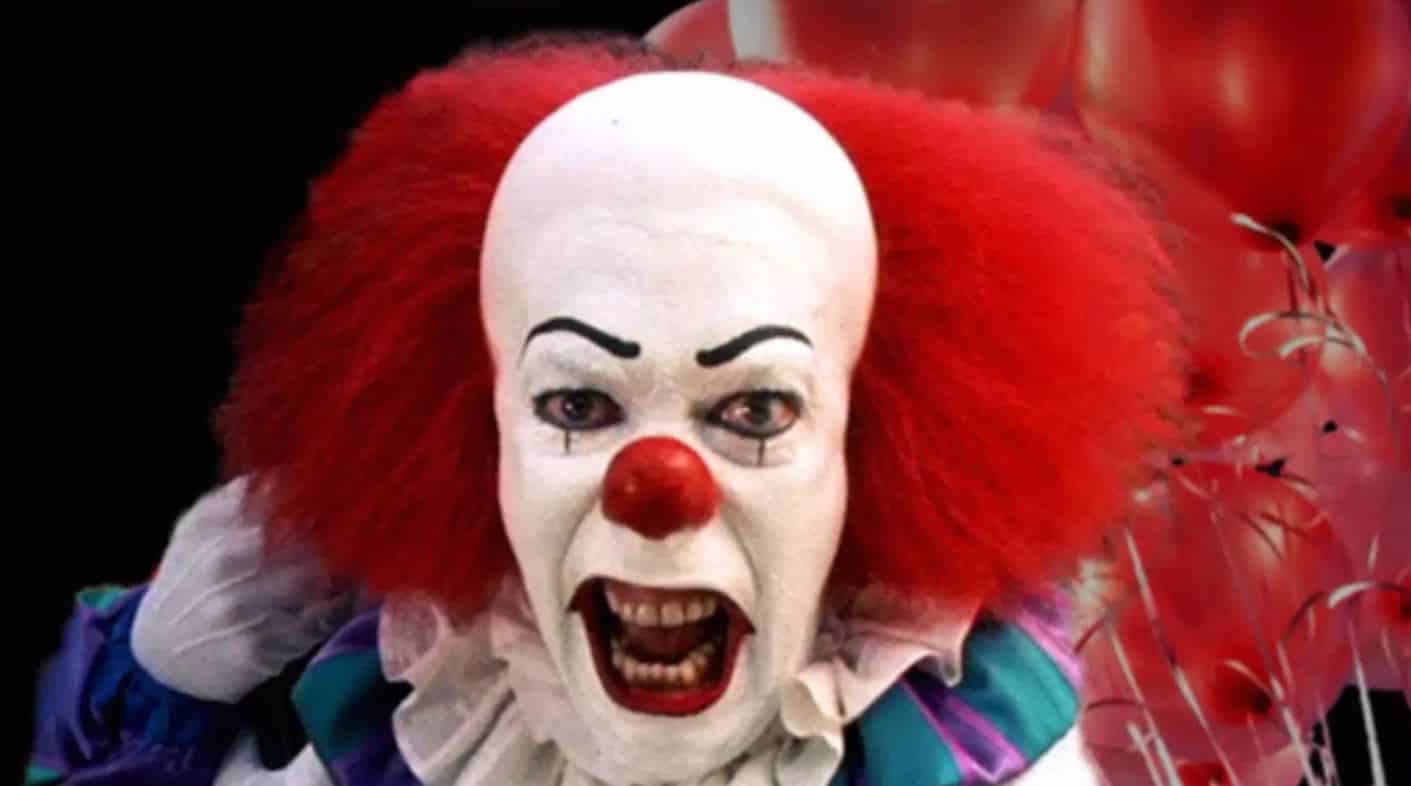 It’s always been interesting to me just how much nostalgia that people have for the 1990 IT miniseries. For a great many people that I’ve talked to regarding the subject, the film seems to have been an important part of their childhood. For many of them, it was their first exposure to horror films and for even more, it was the source for countless nightmares and the reason why they slept in Mom and Dad’s room for a few nights. You can’t talk about IT at a social gathering without someone mentioning how much the film terrified them as a kid. Love it or hate it, this film really drilled down deep and tapped into the fear buried down inside the hearts of children of the 80s. The coulrophobia, yes, but also the sense of helplessness that comes with childhood and the certainty that the world you can’t even begin to understand is out to get you.

I have an entirely different perspective on the matter. I did not see the IT miniseries until I was a man. Therefore, I had no childhood memories to fall back on and no warm, cuddly nostalgia to wrap myself in. My relationship with IT as a kid begins and ends with me walking by a VHS copy a few times while browsing the shelves at Blockbuster. I can’t be certain, but I’m willing to bet that the nostalgia factor plays a bit part in determining one’s enjoyment of the film. This is because as someone who did not grow up with this work, I found IT to be more silly that scary.

The novel has been out for over 30 years and there’s been months worth of hype surrounding the upcoming remake so you likely all are familiar with this story already. Nevertheless, for those of you who live under a rock, here’s the skinny. Seven misfit kids join together to defeat an evil cosmic being that has been preying on the children of Derry, Maine in the form of a creepy Clown named Pennywise. Believing that they have defeated the monster, they each go their separate ways and gradually forget the entire thing. But when It resurfaces 27 years later, they all return to Derry for one final showdown. 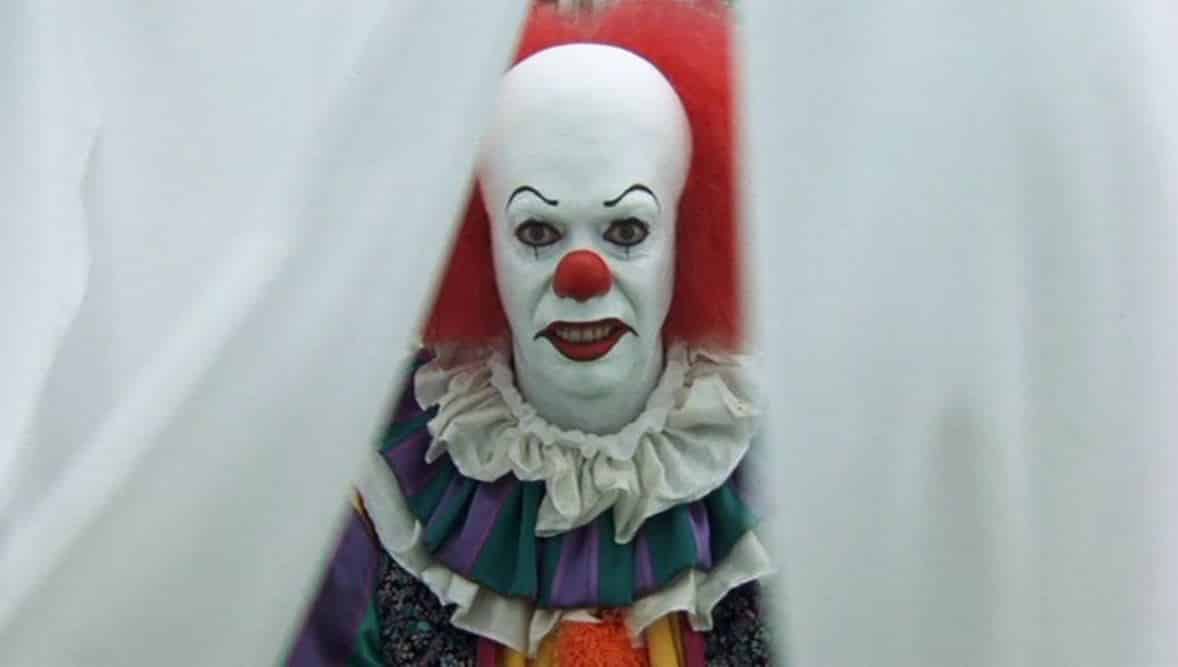 As an adaptation, I would say that IT is fairly competent. The scope of the novel is too vast even for a three hour miniseries so a decent amount of material needed to be cut out. The filmmakers did a competent job deciding what was important enough to the story to leave in and made a few changes that I agree with even as a big fan of the novel (cutting out the infamous pre-teen gang bang segment was a wise move and having Adult Beverly be romantically interested in Ben instead of Bill helps make Bill’s relationship with Audra more emotionally satisfying since he doesn’t cheat on her in this version). This is definitely the diet soda version of the tale though. The miniseries lacks the novel’s outstanding world building and the character development is often reduced to scenes of expository dialogue. Still, it understands King’s novel well enough and it is rewarding to see scenes from the book play out in front of your eyes.

There seems to be general consensus that the first half of the series is significantly better than the second half and I agree. Pennywise is creepy and entertaining at first thanks to Tim Curry’s gleefully maniacal performance but the shtick gets tiring after a while because the filmmakers run out of things for him to do. He shows up, taunts the characters, and leaves. Rinse and repeat. There is also the surprising fact that the child characters during the first half are actually a whole lot more interesting than their adult counterparts in the 30 years later segment. This is because 1) the child actors are a lot more convincing than the adults and 2) watching children being terrified by an evil clown is scary and intense while watching adults being terrified by an evil clown is a little silly and pathetic.

What really sunk this for me was the ending in which we see It’s true form. Gone are the awesome cosmic horror elements from the book. All we are left with is a big rubber spider that is defeated far too easily. It’s pretty funny too.

So, if you have nostalgic feelings, for this one keep on enjoying it. If not, maybe you should wait and see if the remake is any good because in this writer’s humble opinion, this miniseries does not float.