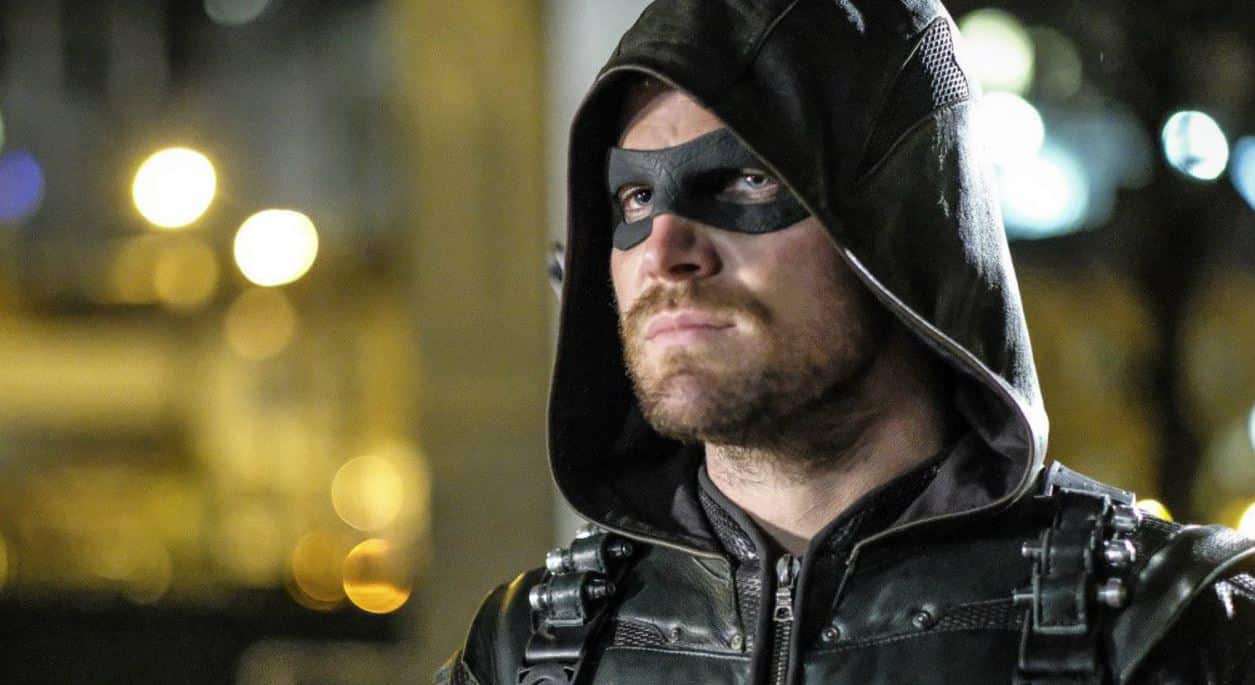 A new report from Collider says that Arrow writer Marc Guggenheim will take the show in another political direction in Season 6.

Spectre of the Gun was made to explore gun control issues. Oliver (Stephen Amell) faces issues related to gun control after City Hall comes under fire. He comes to the conclusion that Green Arrow can’t help. Only the mayor could bring peace to the city.

The show didn’t just stick to one side of the issue. It also showed Rene (Rene Gonzalez) experiencing flashbacks after his wife is killed by someone in their home. Rene couldn’t shake the idea that he could have saved her is he was armed as well.

Guggenheim spoke about the issues broached in season 5, during an interview with Collider. He talked about how they might relate to the issues he would like to introduce in season 6. Guggenheim even stated he might bring Black Lives Matter into the political spotlight.

Black Lives Matter is a polarizing subject. It would be interesting to see how they might incorporate it into the show. Season 5 could provide insight into that. Both sides of the gun control issue were given thought, but neither were shown as more right or wrong over the other.

If that approach is taken, it is possible both sides of the issue will be offended. No character in the show will be allowed to express their views. Therefore, they might feel like their point isn’t being made well enough.

Stephen Amell does have an opinion, however. He stated he would like to see his character become “slightly liberal” and “socially conscious”. Not just a personal opinion on politics, this would align him to be closer to the comic version.