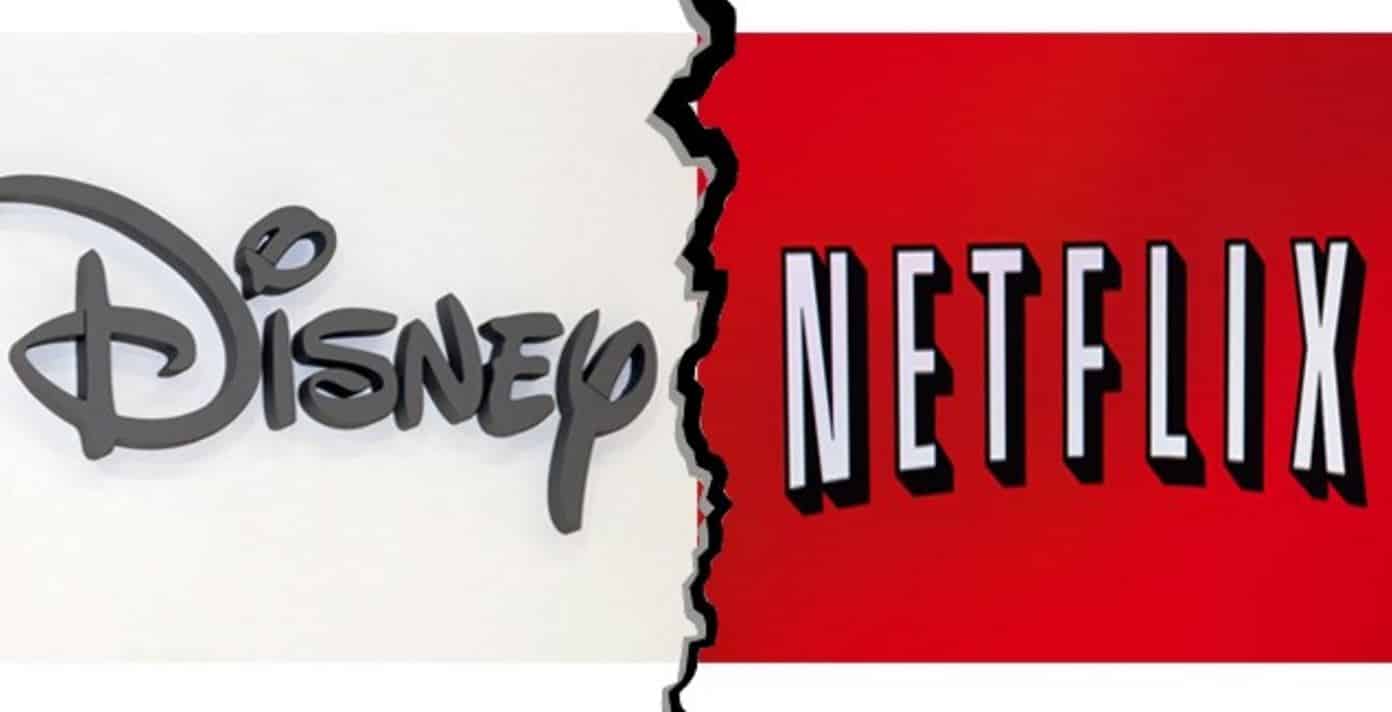 Variety reports that Disney CEO Bob Iger announced on Thursday that the company will be moving Marvel and Star Wars films to their developing streaming platform. This news is painful for Netflix.

Netflix subscribers have wondered since the news first broke what would happen with Marvel and Lucasfilm. Originally, only Disney and Pixar movies would be making the switch. The majority of viewers thought Disney would only take these children’s films to their service.

During Merrill Lynch Media’s communications and entertainment conference, they held a question and answer session with Iger. He had this to say:

We’ve now decided we will put the Marvel and ‘Star Wars’ movies on this app as well.

It was during this conference at the Beverly Wilshire Hotel that Iger revealed the shorter time frame for the launch of their streaming platform. This announcement and shorter time shows how ready Disney is to compete with Netflix. Until now, Netflix has dominated the streaming market. They have been creating more original works to lessen their dependency on giants such as Disney.

Not long after Disney made their announcement, Netflix made an announcement of their own. Shonda Rhimes, creator of Scandal and Grey’s Anatomy, has made a switch from Disney owned ABC to Netflix. She was with ABC for more than ten years.

Disney plans on sticking to a schedule regarding release dates. They will release four or five original films a year, and at least as many shows of original content.

Disney is confident in their decision, but the market isn’t responding in kind. Their shares faltered today, down 4% midday after they made their announcement. Netflix, however, didn’t see any changes in shares either way after the news broke.