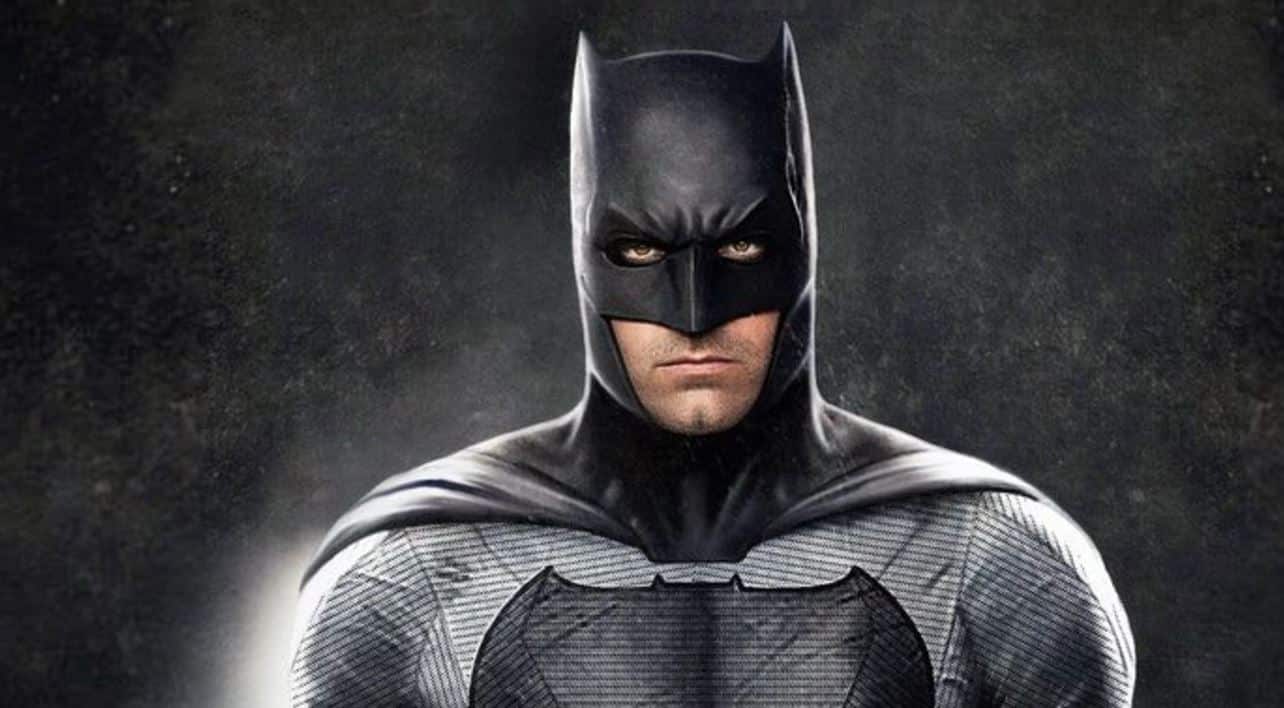 DC fans have already witnessed some pretty twisted alternate versions of Bruce Wayne over the years. From the dimension destroying machinations of his Owlman doppelgänger, to the murderous vampiric Batman of Earth-43, there’s no shortage of nightmarish incarnations of how The Dark Knight could have ended up had he chosen to take a darker path.

Well, the roster is about to get significantly bigger…

Marvel’s answer to a very significant drop in comic-book sales has been the announcement of their LEGACY storyline. Whereas previous relaunches have focused on promoting and re-branding supporting characters in an effort to create new fan-favorites, this one sees them focusing instead on their existing heavy-hitters, with some pretty extensive redesigning taking place. 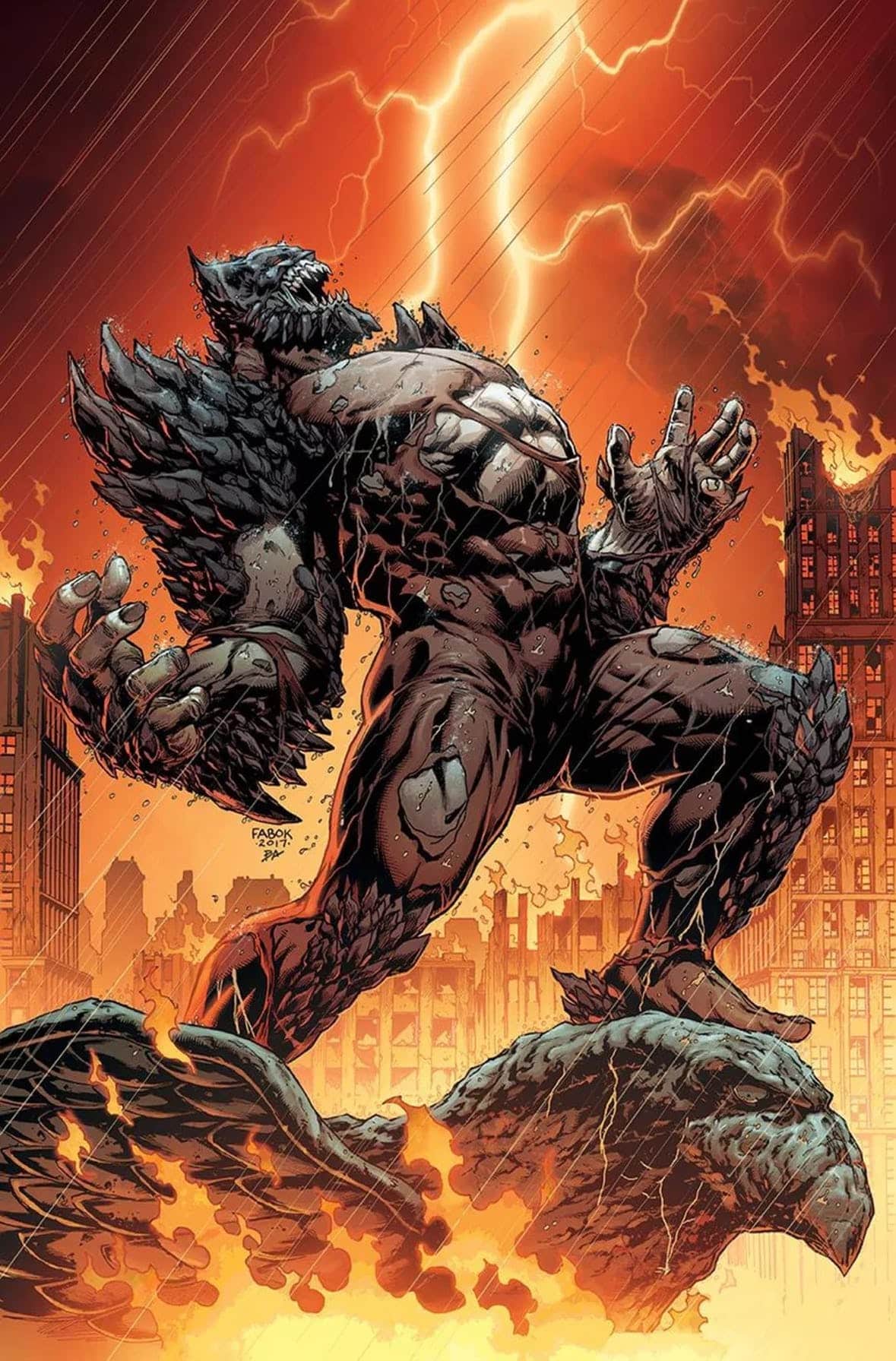 The METAL event will see the heroes of the Justice League battling an endless army of twisted versions of themselves, as the gateways to a whole host of ‘Dark Multiverses’ tear open and spew forth evil and murderous incarnations of some very familiar faces. The crowning jewel in this blistering storyline is the ‘DARK KNIGHTS: METAL’ imprint, which will showcase an alliance of terrifying alternative Bruce
Waynes, all merging the DNA of some of DC’s biggest names with the Batman’s infamous legacy.

The backstory to each one will be shown in a one-shot publication, and the details of these releases are now slowly being announced by DC. Two will see a grief-stricken Bruce merging with the Speed Force to create ‘THE RED DEATH’, as well as a power ring wielding Lantern named ‘DAWNBREAKER’, but it’s not the hero mashups that are causing such a stir amongst the fans.

The ‘BATMAN WHO LAUGHS’ sees a Clown Prince Of Crime donning the Bat Costume, complete with a supporting team of psychotic boiler-suited Robins. He has now been joined by the team’s heavy-hitter, with the announcement of THE DEVASTATOR, a grotesque cross between Batman and the super villain Doomsday.

Driven mad by the deaths of his parents, this heir to the Wayne empire creates a version of the Doomsday Virus by acquiring and experimenting with Kryptonite, injecting himself with the compound. The resultant bone-covered hybrid successfully slaughters the Superman of his dimension, before burning its cities to cinders.

Previous experiments to turn Batman against the rest of the Justice League have created some of DC’s finest storylines. The creation of a whole team of unstoppable evil Batmen sounds completely mind-bending, and is likely to assure the company the huge surge in sales it wants to pull ahead of its big rival.

BATMAN: THE DEVASTATOR #1 will land in stores November 1st.

Continue Reading
You may also like...
Related Topics:Batman, DC Comics