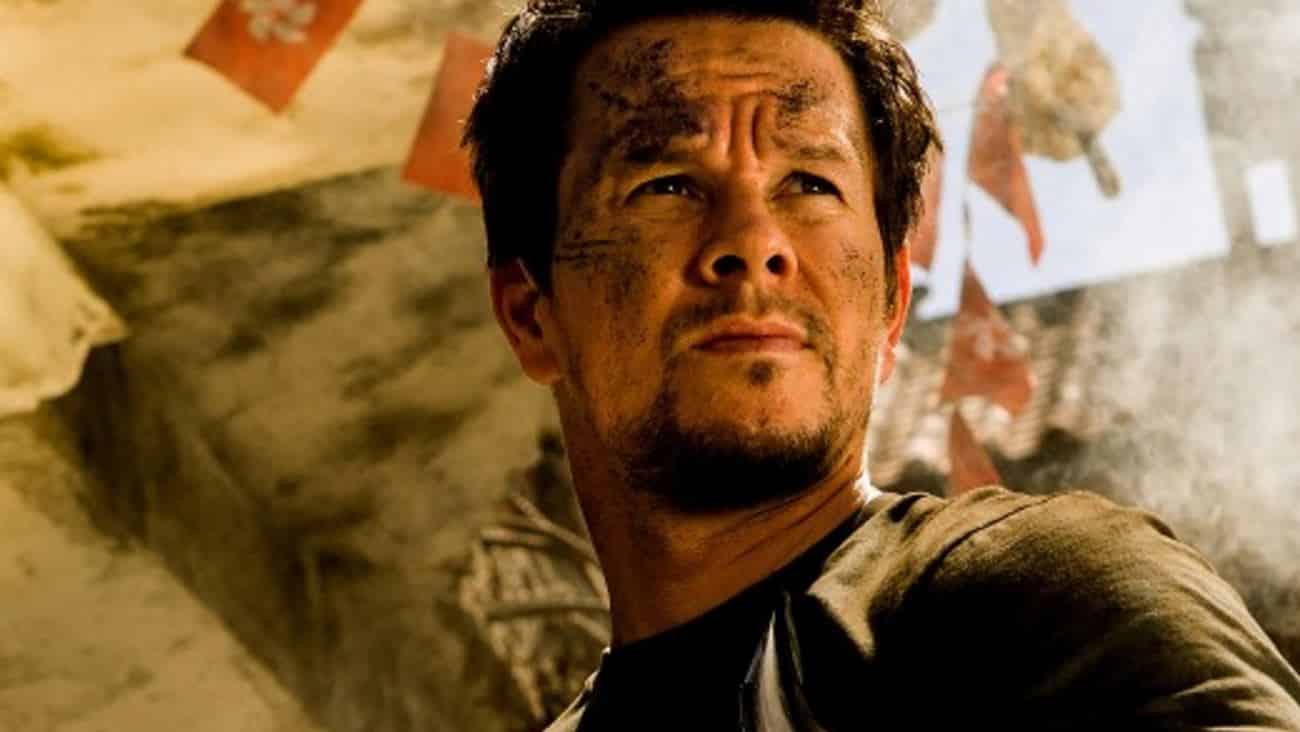 It looks like actor Mark Wahlberg is surprisingly enough the highest paid actor in the world.

According to Forbes, Wahlberg has earned $68 million in just the last year.

The numbers help stem from his role in Transformers: The Last Knight, as well as his role in Daddy’s Home 2. He also managed to make some extra money from his reality TV series Wahlburgers and his part in being AT&T’s spokesperson.

He’s just barely ahead of actor Dwayne “The Rock” Johnson who’s earned $65 million. Johnson managed to make a huge amount of money for his appearance in Jumanji: Welcome to the Jungle, as well as the summer comedy Baywatch. He also played a part in Fate of the Furious, so it’s no wonder he’s placed in second. And considering Wahlberg doesn’t have another Transformers film next year, Johnson may just beat him again.

Adam Sandler is at fourth place with $50.5 million, and Jackie Chan at sixth with $49 million. Robert Downey Jr. is next, thanks to his appearances in Marvel’s Cinematic Universe, where he’s made $48 million. Tom Cruise follows behind at seventh place with $43 million, although with films like Top Gun 2 and Mission Impossible 6 coming along, he may just make it to the top of the list again sometime soon.

The next three highest-paid actors are surprising as they’re foreign stars. Shah Rukh Khan comes in eighth place with $38 million. Salman Khan is in ninth with $37 million. Finally, Ashkay Kumar comes in tenth with a large $35.5 million.

Are you surprised by the list? Be sure to tell us below!