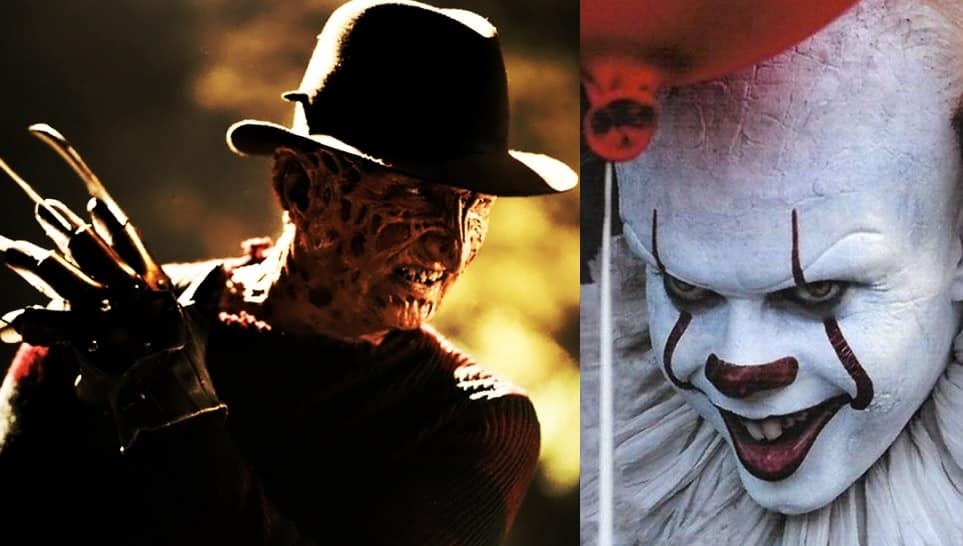 If you thought the different forms that Pennywise the Clown took in the latest IT movie were pretty insane – it turns out it could have been even more insane.

In a new interview with Ain’t It Cool, director Andy Muschietti revealed that we could have seen the character take the form of Freddy Krueger:

“Obviously we considered that for a bit, but I wasn’t too interested in bringing Freddy Krueger into the mix,” Muschietti told the site. “I love the story and I love how Stephen King basically makes a portrait of childhood in the ’50s. He’s very genuine when he brings all the Universal Monsters to the repertoire of incarnation because that’s what kids were afraid of. It would be a natural path to try to recreate that in the ’80s, but I really wasn’t too crazy about bringing stuff like Freddy Krueger into the story. I thought it was a bit too meta with New Line involved in the film. It’s distracting and it didn’t feel right, for some reason.”

“I wanted to bring fears that were a little more layered and related to childhood trauma and more surprising in general. I think that Stephen King was open to that. When he saw the film I basically wrote a letter to him asking him for forgiveness for having taken so many licenses, especially with the many different incarnations of Pennywise. He said ‘Don’t worry about it. All the changes are great!’”

While this would have been cool to see, I can definitely see what the director is saying here. And in case you didn’t spot it (if you’re blind), there was a neat Easter egg for Nightmare on Elm Street 5.

As far as when we will see Krueger again, there is reportedly another reboot in development.