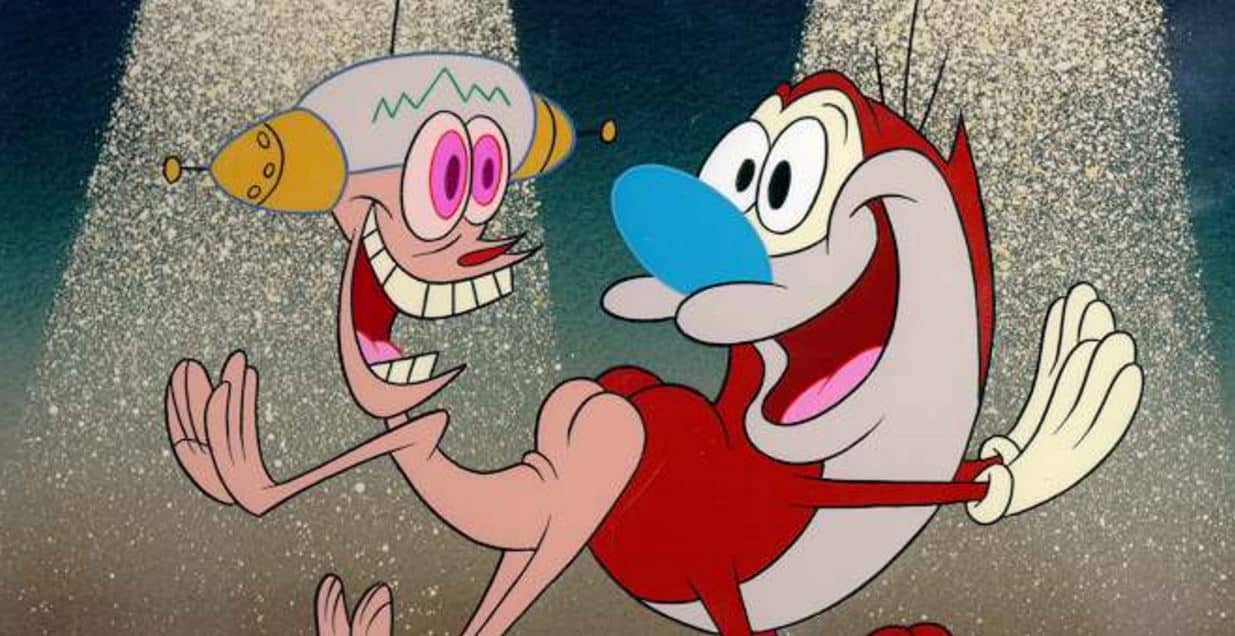 The Ren & Stimpy Show is one of the most iconic shows of the 1990’s. It’s unique humor was something that we don’t see in any kids cartoons today.

What many fans don’t know, however, is that there’s also a unique story behind the show itself. That’s going to change though – with the release of an all new documentary – a synopsis of which you can read below (trailer also linked below):

While the departure of John Kricfalusi, the show’s creator, has been well reported, the story ofhow Ren & Stimpy upended TV and film animation; touched everyone from celebrities to stockbrokers, and became a celebrated work of pop-art, has largely been ignored. Until now. Industry veterans, Ron Cicero (writer / producer) and Kimo Easterwood (director/ dp) have interviewed 45 artists and executives from the show plus celebrity fans like Jack Black, Iliza Shlesinger, Bobby Lee and ZZ Top’s Billy Gibbons. If you’ve ever wondered how a show about a psychotic chihuahua, a dim-witted cat, a Rubber Nipple Salesmen, and a super heromade of toast ever got on the air, you’ll love Happy Happy Joy Joy.

Here’s what the filmmakers had to say:

“Neither of us were big fans of the series prior to diving into the film. And NOT being big fans allowed us to approach the story, the rise and fall of Ren & Stimpy — which is very controversial amongst hard core fans — from a much more objective point of view. It also gave us the opportunity to really celebrate R&S as a work of pop art, not just animation.”

They even spoke about John Kricfalusi:

“The departure of John K, the show’s creator, caused a lot of bitterness amongst the show staff, many of whom had known each other since they were in their teens. It really was like a divorce. So the hardest part of getting the doc up and running was getting those on the show to agree to speak about it. It was like calling up and saying, ‘I know you haven’t spoken about the destruction of your family in the 25 years since it happened, but what do you say, time to talk about it on camera?’ Fortunately, once we gained the trust of one or two of the show’s artists, others started calling us — almost as if it had been bottled up for decades and it was time to let it out.”

Here’s where they need your help:

“We are currently in post. We are launching a crowdfunding campaign at www.renandstimpydoc.com on September 12th to pay for the licensing of Ren & Stimpy clips. Nickelodeon has given us the preliminary thumbs up to include original clips and archival
material in the doc — but the book rate still isn’t cheap. We also have original music—Burl Ives and Raymond Scott — to license. So be sure to order a copy of the film or score some original artwork from the show’s artists. We’d appreciate it and so would the artists!!”

If you’d like to help, you can do so here.

As someone who doesn’t watch documentaries – I’ll definitely be watching this one for sure.

Continue Reading
You may also like...
Related Topics:Ren & Stimpy